LANCASTER COUNTY, Pa.– 45 people have been displaced after an apartment fire. According to Ron Comfort, the Lancaster Township Fire Chief, crews were disp... 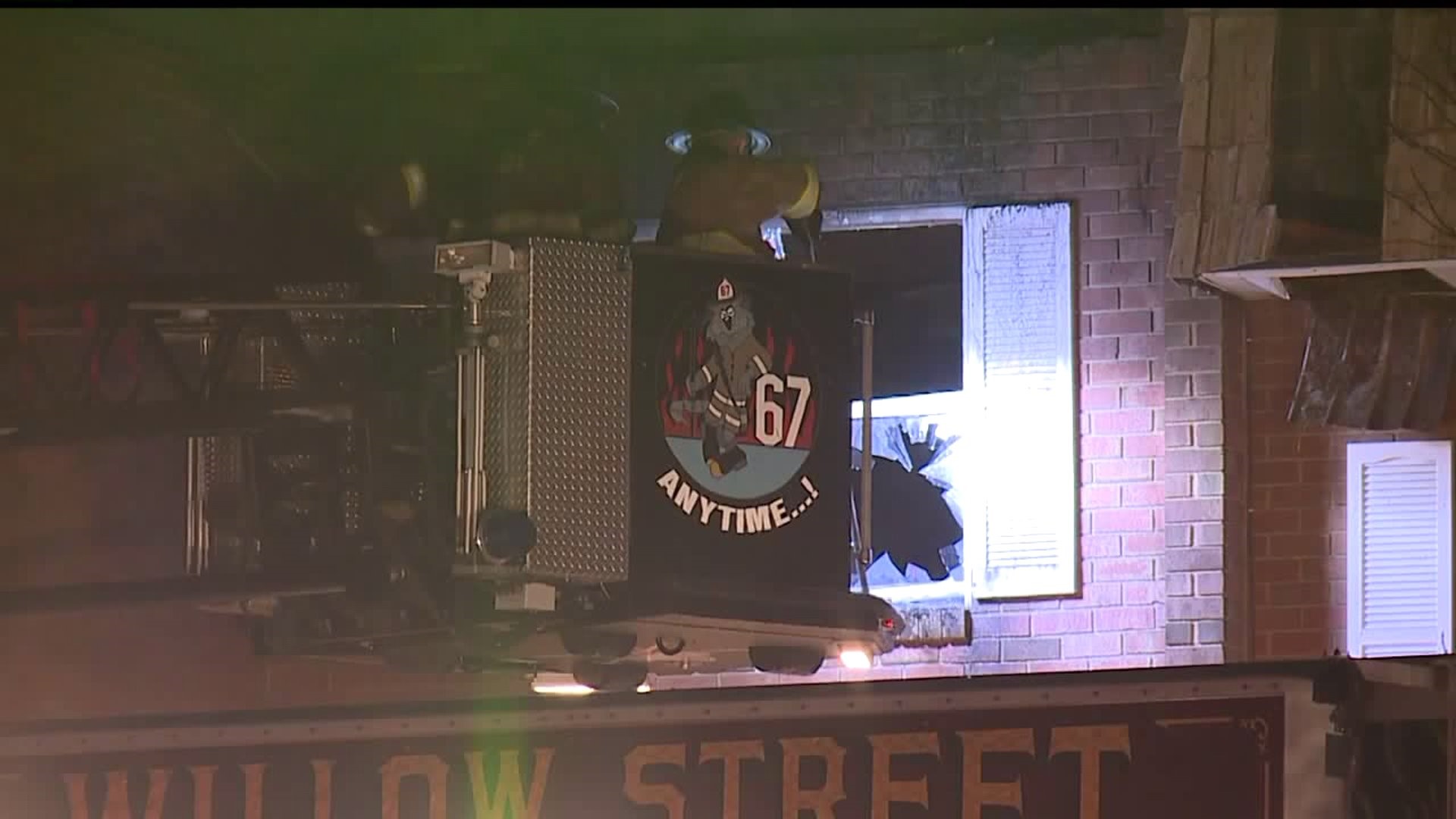 LANCASTER COUNTY, Pa.-- 45 people have been displaced after an apartment fire.

According to Ron Comfort, the Lancaster Township Fire Chief, crews were dispatched around 1:00 a.m. on December 6 to Kensington Club Apartments on Wyncroft Lane and Wyncroft Terrace.

Upon arrival, crews were met with heavy smoke and fire from an apartment on the third floor of the building.

As a result, 45 people have been displaced, according to Lancaster Township Fire. A few have suffered minor injuries due to smoke inhalation.

The Red Cross is on the scene assisting the displaced.

It took crews three hours to contain the flames.

As of 4:45 a.m., no firefighters have been injured battling the flames so far.

The roof of the building collapsed inside, and crews are currently on the scene working to put out hot spots.

🚨3 ALARM FIRE: Video shows flames pouring out of the windows and roof of Kensington Club Apartments in Lancaster Twp.