Today, FOX43’s Samantha Galvez reported on the battle between one township and two York County school districts. What that story all boils down to is scho... 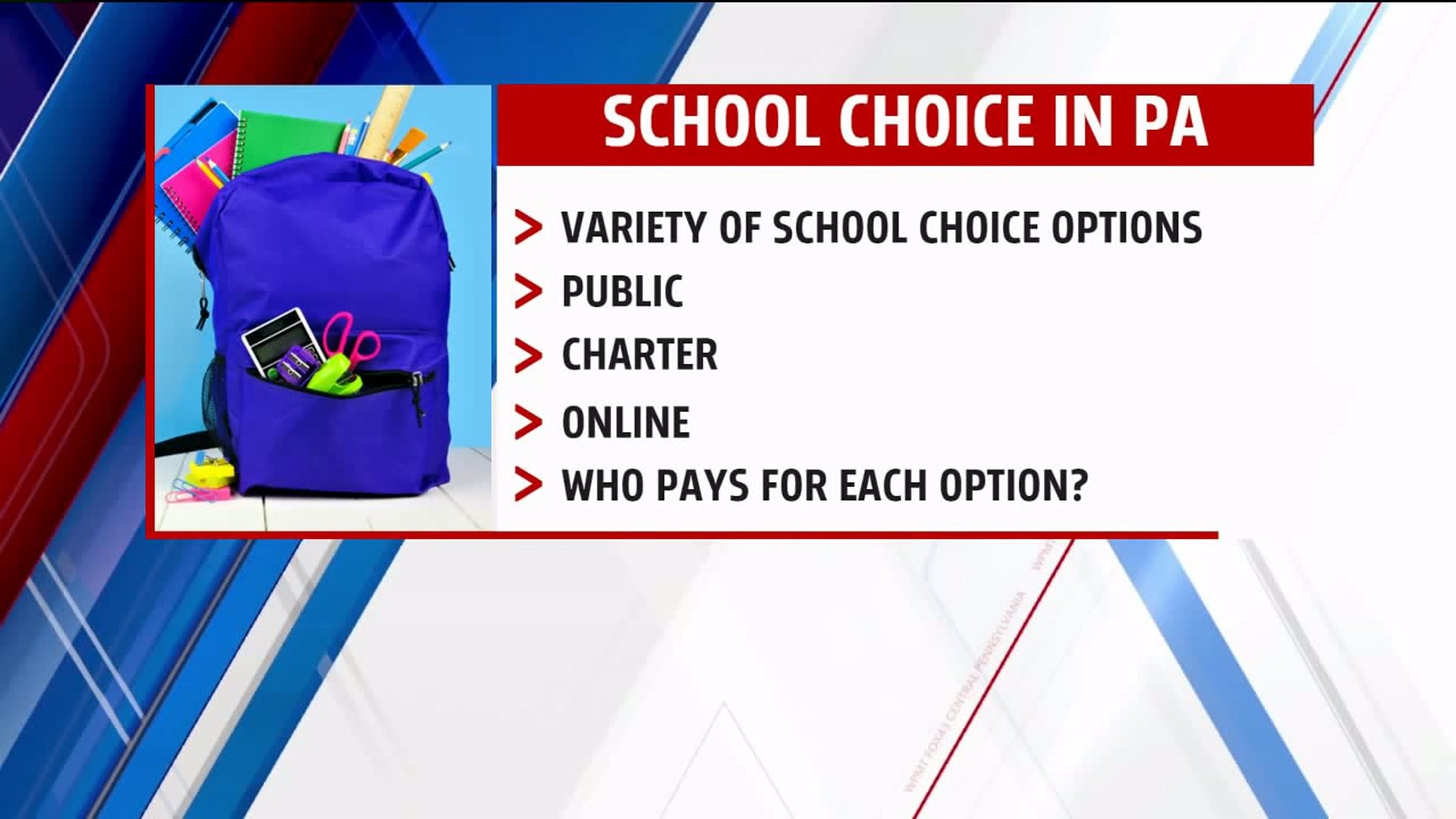 Today, FOX43's Samantha Galvez reported on the battle between one township and two York County school districts. What that story all boils down to is school choice and one question - do parents have the right to dictate where they want their children to go to school?

There are a variety of school choice options available for more than 2 million children living in Pennsylvania. Those options include traditional public schools, public charter schools online academies, homeschooling and more. The choice of where to send your child to school becomes complicated when it comes to who is responsible for paying for how and where a child receives an education.

Take the Harrisburg school district, for example. The state legislature has been discussing a proposed school choice bill for the district. It would create a taxpayer-funded voucher program to give students thousands of dollars to pay for tuition at another school, including private and charter schools. The bill's sponsors say the program will save the district money. But district leaders are opposed to the proposal, adding it will bankrupt the district.