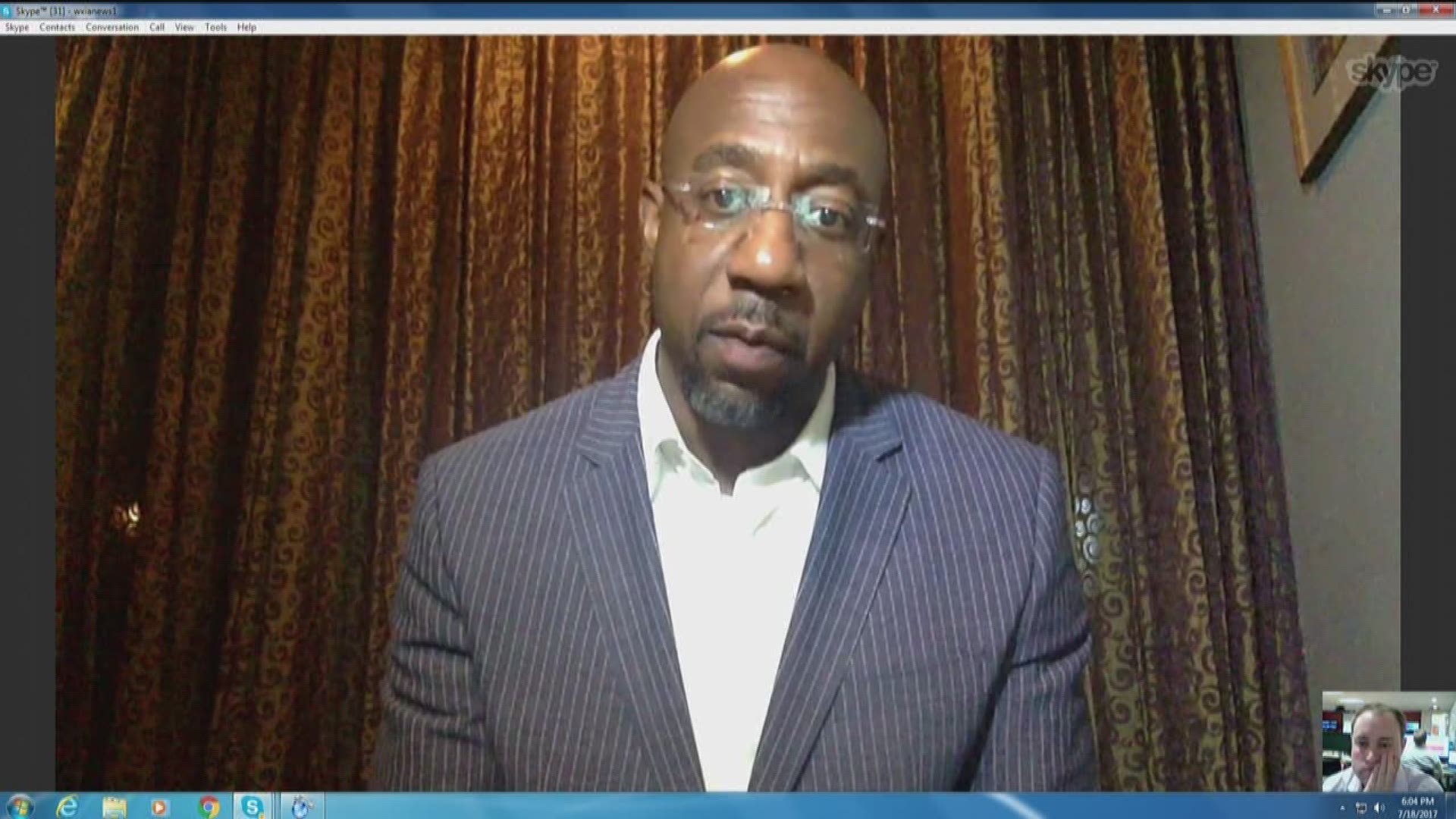 According to a news release from Monday night, Warnock was part of a group of clergy from across in the nation on Capitol Hill protesting the budget proposed by President Donald Trump, as well as the proposed Senate health care bill.

A spokesperson for Warnock, Tenisha T. Bell, tweeted out this photo of Warnock being handcuffed by Capitol Police:

According to a representatives for the church, Warnock and others were singing and praying inside the Russell Rotunda when they were arrested. 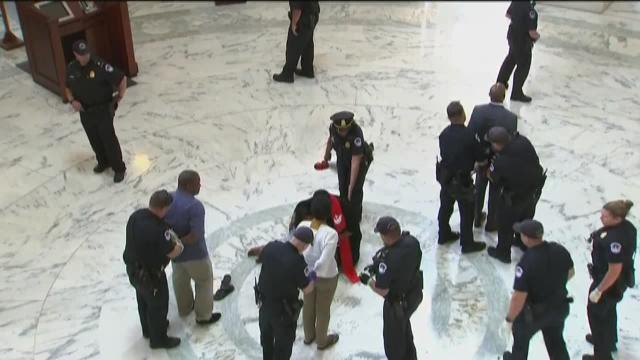 The pastor was charged with crowding, obstruction and incommoding. He was released after being held for three hours.

After being released from custody, Warnock released a statement saying:

As a pastor, I believe that the national budget is not just a fiscal document, but a moral document. It reflects what we believe and who we are for one another. And if this mean spirited budget were an EKG, it would indicate that America has a heart condition. The government is taking student aid, job training and medicine from those who need it most in order to give a tax cut to those who need it least. We came to Washington as voices of healing and justice. America is better than this. That's our message. And when I consider those who will suffer, my getting arrested is a small price to pay.

11Alive's Chris Hopper will have more from the pastor at 11 p.m.