A new report marks nearly 30,000 areas of potential PFAS pollution, including hundreds of sites in Pennsylvania. 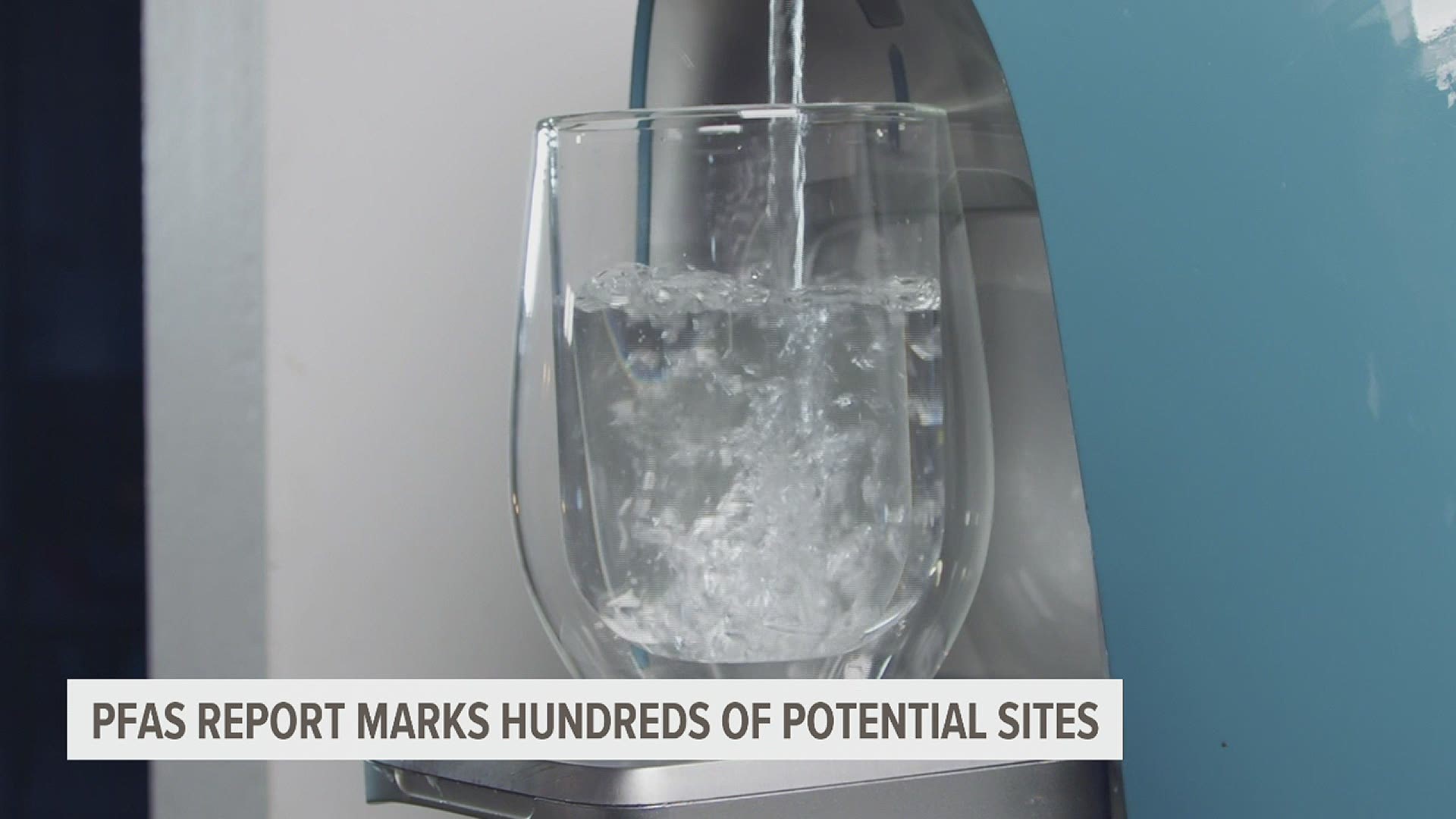 HARRISBURG, Pa. — A new report marks nearly 30,000 sites across the U.S.—including hundreds in Pennsylvania—that may be leaching a class of toxic chemicals called PFAS into the water supply.

The report by nonprofit Environmental Working Group (EWG) identifies industrial sites known or suspected of releasing the chemicals, based on a list of sites recently released by the EPA that are likely to have used PFAS in the manufacturing process.

The report does not include water sample measurements because most of the sites have not yet been tested.

“There is no mechanism across the state or nationwide to collect information on where PFAS chemicals have been used or where they’re being released into the environment,” Andrews said.

PFAs are used for a variety of nonstick and water- and stain-resistant applications in cookware, clothing, carpet and cosmetics. Because the same properties that make them useful also keep them from breaking down easily in the environment, PFAS are commonly called “forever chemicals.”

PFAS may increase cholesterol levels, high blood pressure and pre-eclampsia in pregnant women, and risk of kidney or testicular cancer, as well as decrease infant birth weight and vaccine response in children, according to studies cited by the CDC.

The chemicals have been found in elevated levels near airports and military installations throughout the state. Several sites identified by the Agency for Toxic Substances and Disease Registry include the Former Naval Air Station Joint Reserve Base in Willow Grove, Montgomery County, the Former Naval Air Warfare Center in Warminster, Bucks County, and the Naval Support Center in Mechanicsburg, Cumberland County.

“[Testing] is an important first step,” Andrews said. “I think more could be done to be testing surface water, streams and the effluent from industrial facilities in particular.”

The Wolf administration released a plan in June that would approve more than $20 million in grants for PFAS decontamination.