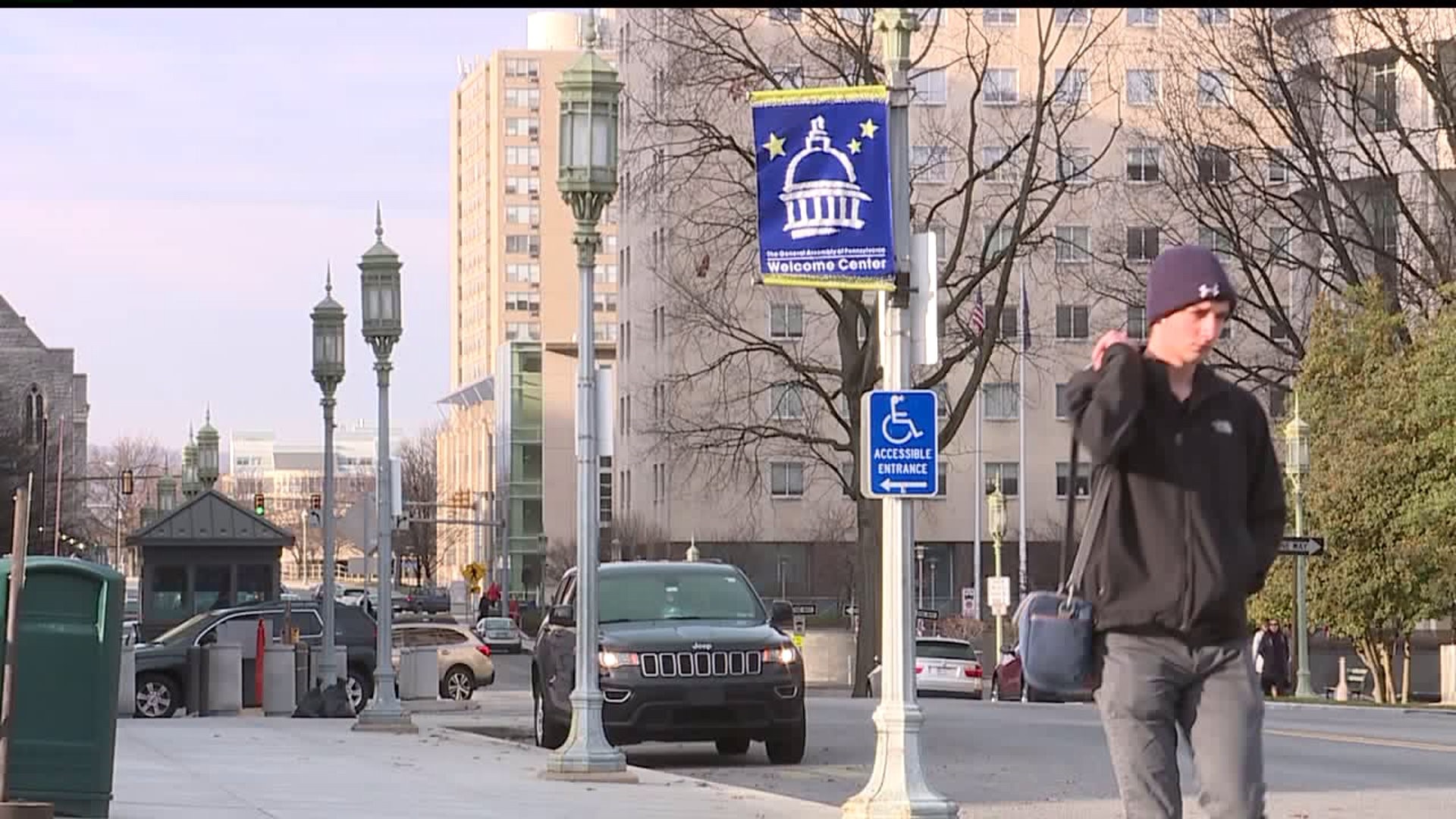 HARRISBURG, Pa. ⁠— Gov. Tom Wolf announced a broad, multi-agency initiative addressing mental health and the stigma surrounding it. Reach Out PA: Your Mental Health Matters is a campaign to identify and break down barriers to getting mental health treatment.

"We all know at least one Pennsylvanian who is struggling with something like hopelessness or anxiety or anger or depression," Wolf said.

The first priority of initiative is getting people to talk more, and more openly, about mental illness.

For many, that's easier said than done. The social stigma surrounding mental illness prevents some people from getting help.

"Mental health to me felt dark, depressing and something that should almost be whispered," said James Stafford, a veteran and mental health advocate who struggled with his own mental health after re-joining civilian life.

Many people struggling with mental illness feel isolated, but they're far from alone.

In 2015, 1 million adult Pennsylvanians had an incident of severe psychological distress. Of those, 27 percent did not get the mental healthcare they needed, and 42 percent of those who didn't get help said they couldn't afford it.

Through the Pennsylvania Insurance Department (PID) the campaign seeks to make health insurance companies treat mental health the same as physical health by giving them incentives to cover treatment for both. The Department of Education will work to have a full-time social worker in every Pennsylvania high school.

"Each and every step we take as a community to open the conversation and reduce the stigma surrounding mental wellness is a step in the right direction," said Scott Deisley, superintendent of Red Lion Area School District.

Mirroring Gov. Wolf's 2016 response to the opioid epidemic, statewide roundtable discussions will help officials decide how to move forward. The first is scheduled for Jan. 3 at Muhlenberg College in Allentown.