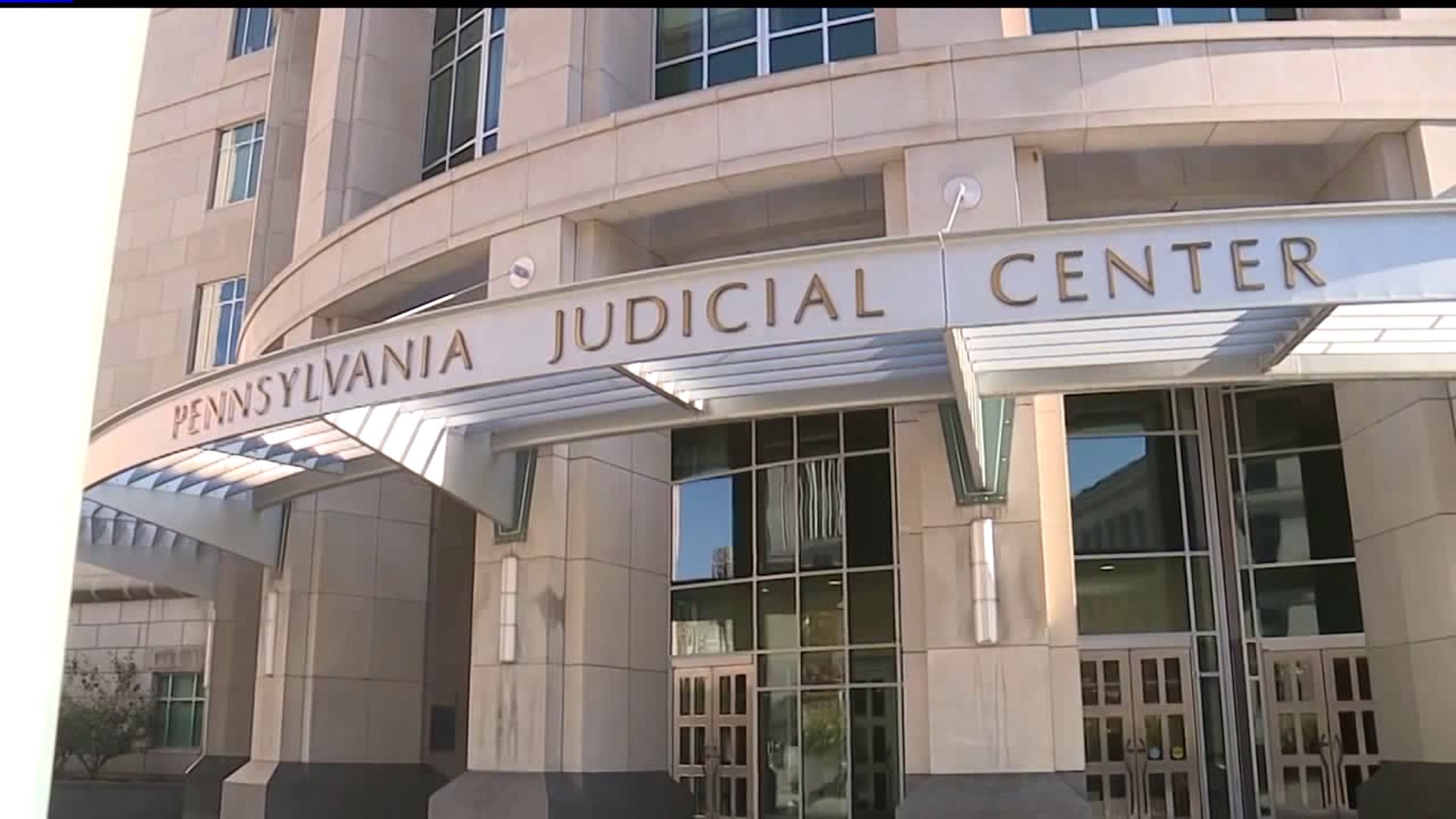 But, one thing both sides can agree on is that voters Tuesday need to cast their ballots on the issue, even if those votes don't end up counting in the long run.

Marsy's law is a measure that seeks to protect the rights of crime victims. But, the League of Women Voters of PA argued that the ballot question is too vague because it includes 15 new rights and impacts 8 different sections of the constitution.

Therefore, the Commonwealth Court of Pennsylvania granted a temporary injunction on the issue, which was upheld by the PA Supreme Court. That means, the votes cast Tuesday can be counted by counties, but the vote itself cannot be certified by the state.

Still, state victim advocate Jennifer Storm calls the fact that the question is appearing on the ballot "historic." "I'm incredibly proud to cast that yes vote for victims' rights in Pennsylvania," she said. Storm said too often right now victims are told they have "that right but we can't enforce it." She said, "that's exactly what victims face every day in the courtroom when they're tossed out of the courtroom when they're not told about an important court date, when they're not given the opportunity to give a victim impact statement. They're enraged and then they're further told and harmed that they can't do anything about that."

But, the ACLU argues Marsy's law can disrupt the justice system. "We encourage people to vote no on the Marsy's Law ballot question," said Andy Hoover. He added,"the Marsy's law ballot question and the proposed constitutional amendment potentially flips innocent until proven guilty to guilty until proven innocent." The ACLU said it also takes issue with the law because it "establishes a person who says they are a victim of a crime in court before the state has even proved that a crime has occurred and that this person is the person who did it," said Hoover.

Shall the Pennsylvania Constitution be amended to grant certain rights to crime victims, including to be treated with fairness, respect and dignity; considering their safety in bail proceedings; timely notice and opportunity to take part in public proceedings; reasonable protection from the accused; right to refuse discovery requests made by the accused; restitution and return of property; proceedings free from delay; and to be informed of these rights, so they can enforce them?

Read more about the lawsuit.