HARRISBURG, Pa. – School resource officers could be back in the Harrisburg School District this spring. The Harrisburg City budget unveiled Tuesday night ... 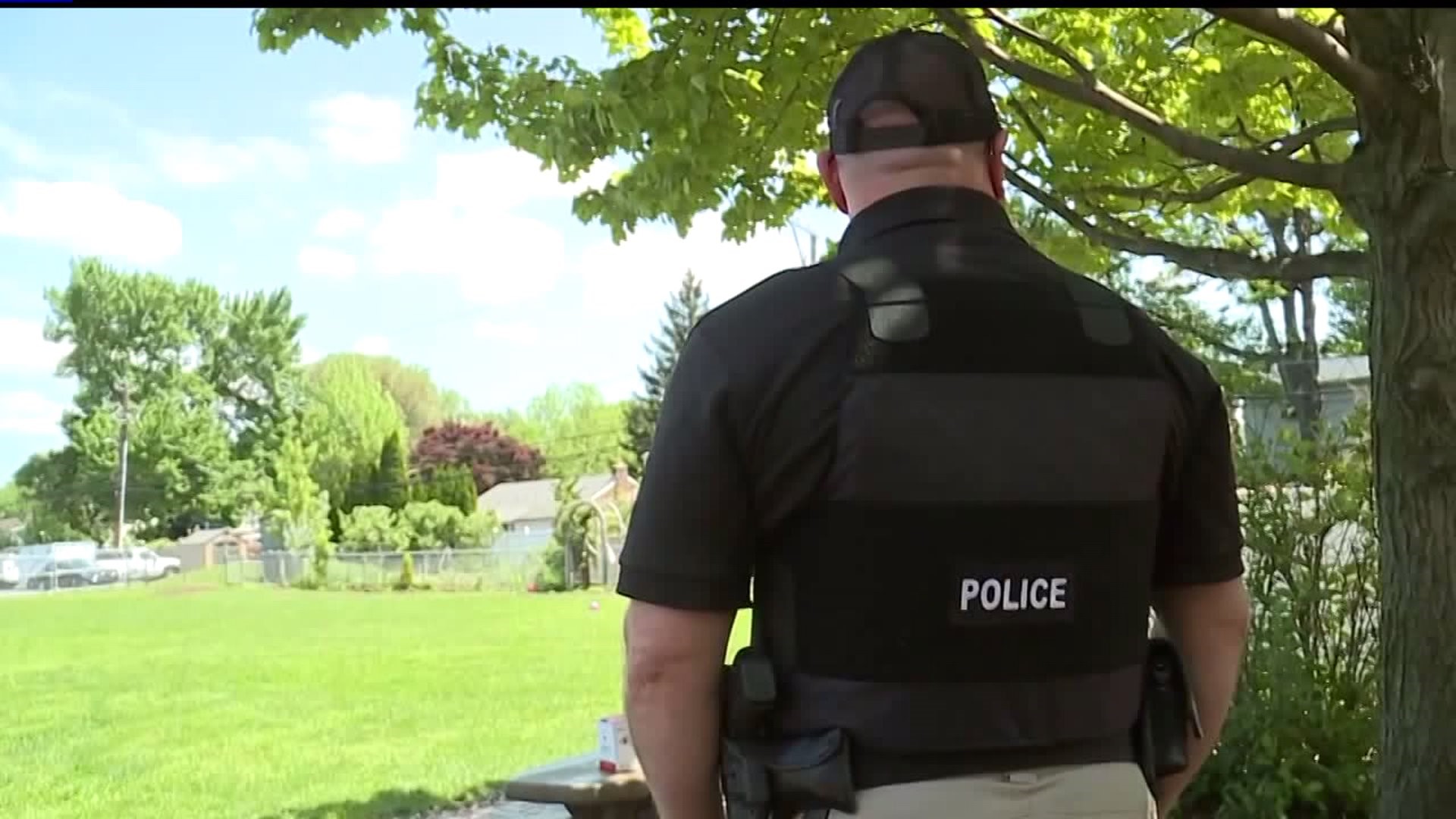 HARRISBURG, Pa. - School resource officers could be back in the Harrisburg School District this spring. The Harrisburg City budget unveiled Tuesday night would put two SROs into the district but would come with a price tag of about $140,000. Half paid by the city, the other half by the district.

“I feel as though with our children not even having the basic resources to be as great as they can and have the best education possible in the district," said Ralph Rodriguez, parent. "I feel as though that money can be used for so much better.”

Parents, like Rodriguez who has five children in the district, feel restarting this program should not be rushed by the district or city.

"In my opinion I think it is definitely premature," said Rodriguez. "I think its more out of fear instead of getting the right people who know how to handle our students demographically.

Other parents tell fox43, they agree with Rodriguez, and believe the district should wait until they have the right people in place and can roll out the program to put SROs in every single HBGSD school.

"I just think its’ better if they do it all together instead of one here, and one here," said Starkisha Williams, parent. "Because that’s still kind of division in my opinion.”

Hearings on the budget that include restarting the SRO program will be held on December 10th & 12th. A final vote is expected on the 17th.