NEW CUMBERLAND, CUMBERLAND COUNTY, Pa. – Some pet owners in Cumberland County are worried about how a proposed pet ordinance will impact them and their fu... 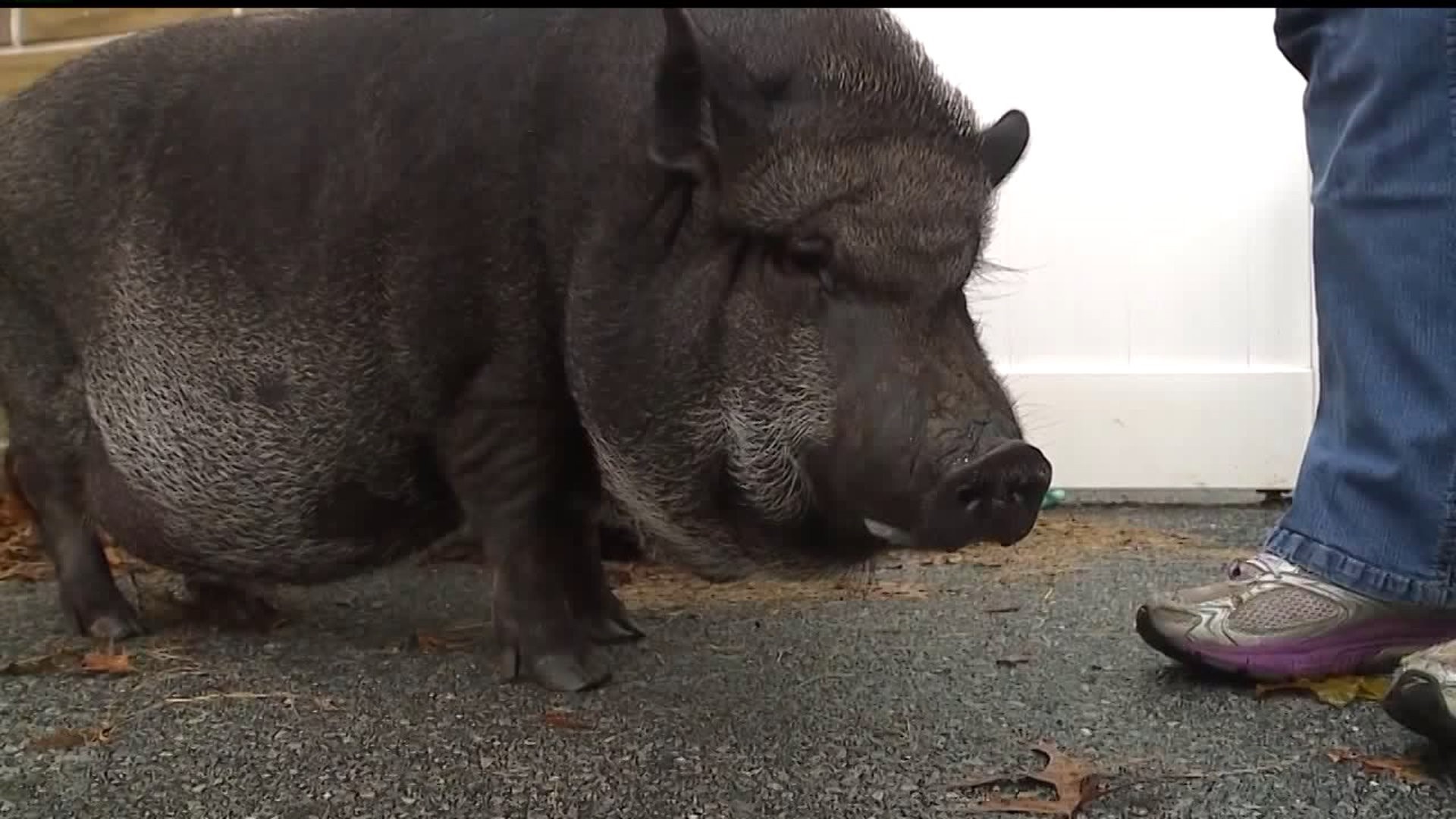 NEW CUMBERLAND, CUMBERLAND COUNTY, Pa. - Some pet owners in Cumberland County are worried about how a proposed pet ordinance will impact them and their fur babies. New Cumberland wants to limit the number of pets someone in the borough can have, as well as the type of pets.

“I have four chihuahuas, a Russell terrier, and two dachshunds," said Hall.

She moved to New Cumberland because she knew she could have all seven of her dogs in her home. But, that could soon change.

“This could be a huge, huge issue," said Hall.

“Apparently this would be one of the more harsh ones and less forgiving ones," said Hall.

The Ordinance would make it illegal to have more than four dogs in a home.

“There’s no way I’m getting rid of these guys," said Hall. "We’re going to have to move.”

Pigs would also not be allowed to be kept in the borough under the ordinance. Michelle McKean got Clover, the pig, 4 1/2 years ago after her father died.

“She got me through a lot when my dad past away," said McKean.

Like Hall, she too move to New Cumberland knowing her pet would be allowed. She said she's been told Clover would not be grandfathered into the ordinance. Like Hall, McKean also can not imagine having to get rid of Clover. She says, she would also be forced to look at moving elsewhere, where Clover would be welcomed.

“At this point it’s tearing up families," said McKean. "Because pets are family.”