Unable to use their powerful personalities to meet eligible voters in their district, primary election candidates are changing their methods. 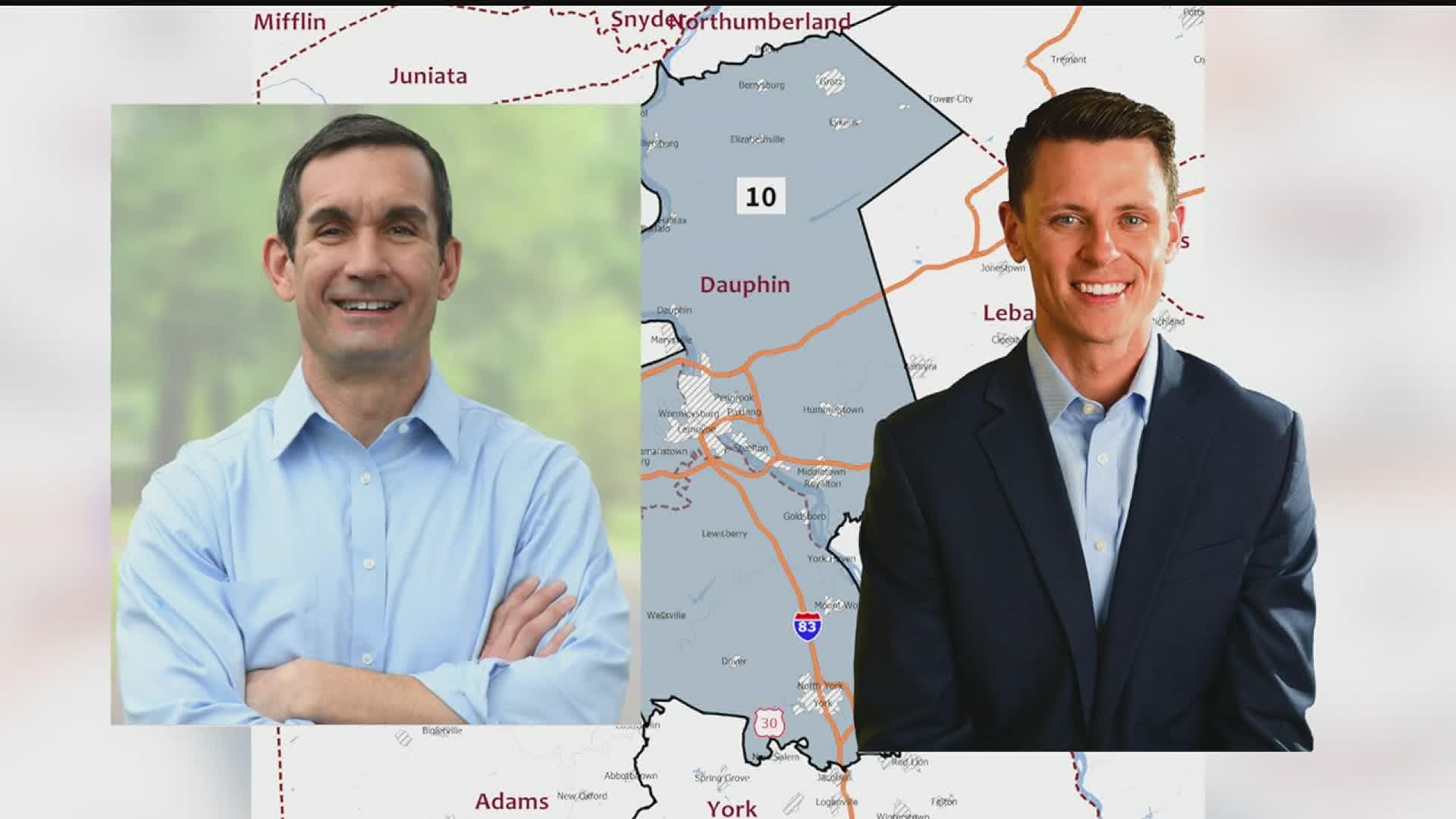 Eugene DePasquale and Tom Brier were ready for the stretch run of their campaign when everything changed. The two candidates for the Democratic nomination in Pennsylvania's hotly contested 10th Congressional District had already held town hall forums, and had schedules packed to meet with voters.

DePasquale had hundreds of lawn signs and pamphlets, stuck in a garage with no way of getting to them as he and his campaign team hunkered down for stay-at-home orders. Same with Brier, much of his material still boxed up in closed packages.

"We started as a strong grass roots campaign. We had over 300 people ready to knock on doors. We had lots of fun events planned," Brier said. "That was tough initially to figure out how to harness that energy and do it in a safe way."

DePasquale, finishing up his second term as Pennsylvania's top fiscal watchdog, had to travel a slightly different route.

"I had to double down on my job as Auditor General when this hit," he said. Working with the administration, working with the governor, making sure taxpayers weren’t getting gouged, reusing Medicaid money for ventilators and PPE equipment."

Even so, the York County Democrat has been posted daily videos on Twitter and weekly Zoom meetings to talk about campaign issues.

"You have a Zoom meeting, but the problem is you get people talking over each other," DePasquale said. "We don’t know who’s raising their hands because no one is in the same room together.

I'd rather be out knocking on doors, but obviously that’s not happening now."

Brier says he's been able to adapt to the virtual future better.