YORK COUNTY, Pa.– A prayer service is being held at Kennard-Dale High School this morning. The service was being held for football player Patrick Maloney,... 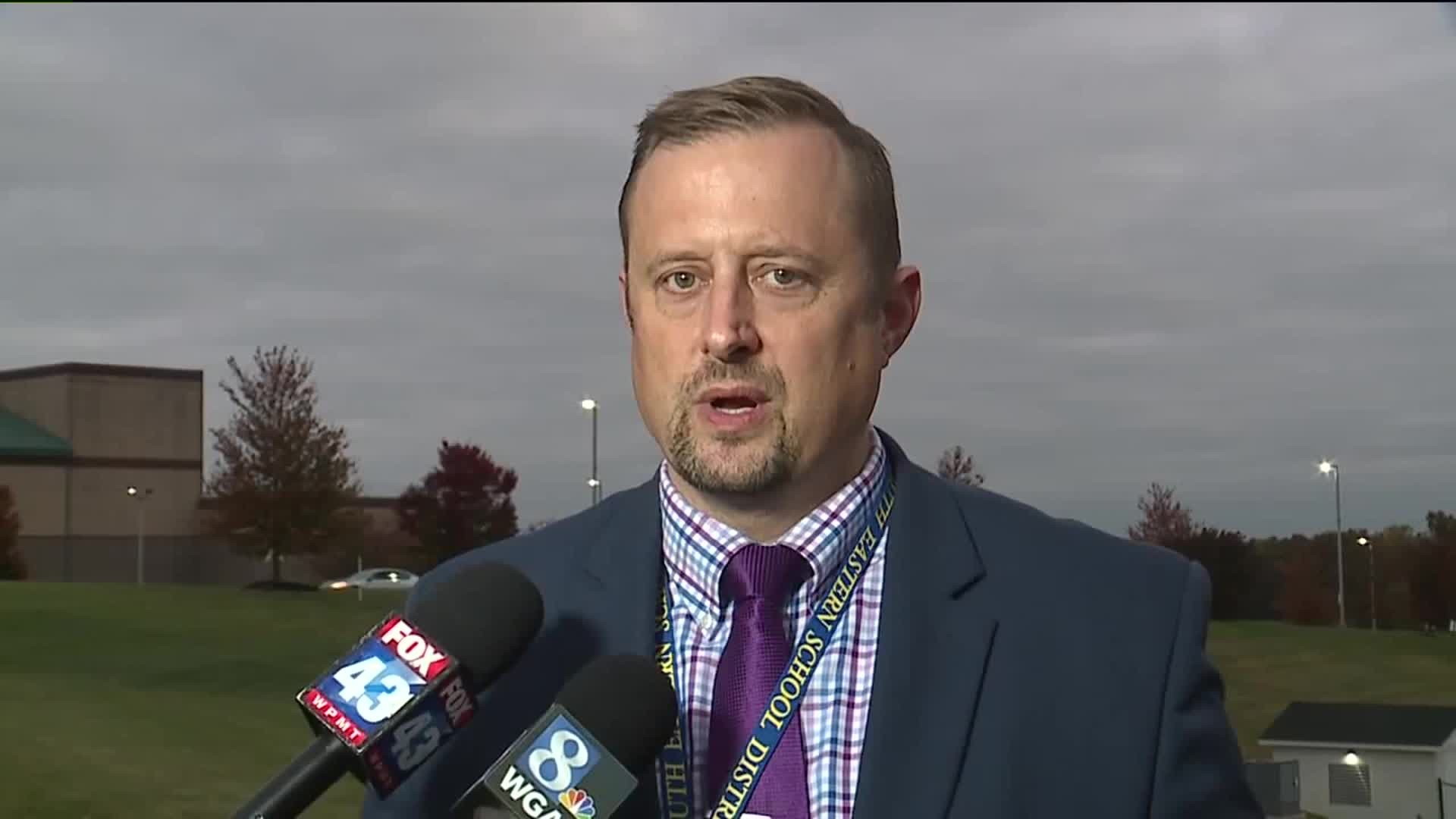 YORK COUNTY, Pa.-- A prayer service is being held at Kennard-Dale High School this morning.

The service was being held for football player Patrick Maloney, who suffered a serious head injury during a game on Friday.

The prayer was organized by Kennard-Dale's Student for Christ Organization. One of Pat's teammates spoke to the crowd, before they formed a prayer circle.

On Friday, the 17-year-old collapsed on the sidelines and was taken to York Hospital before being flown to Hershey Medical.

South Eastern School District Superintendent, Nathan Van Deusen said their focus is now to provide as much support as they can to anyone who needs it.

"We/re focusing on today really supporting kids at the high school, because they are coming back to KD this morning so just making sure we have support up there if our kids need it, as well as our coaches, who have also been through a lot," said Van Deusen.

He said officials have been reviewing footage from Friday's game but they can't definitively say how or when Pat got hurt.

Many people are now taking to social media sharing their words of positivity from all over Pennsylvania, with #Pray4Pat and writing encouraging messages to keep fighting.

The superintendent says the last few days have been very difficult for students, teammates, and coaches. He says counselors will be available to those who need to talk.

You can watch our video of it above below.