The post, which has since been deleted, showed pictures of a man dressed as a woman sitting in a dunk tank at a fireman's festival at the fairgrounds. 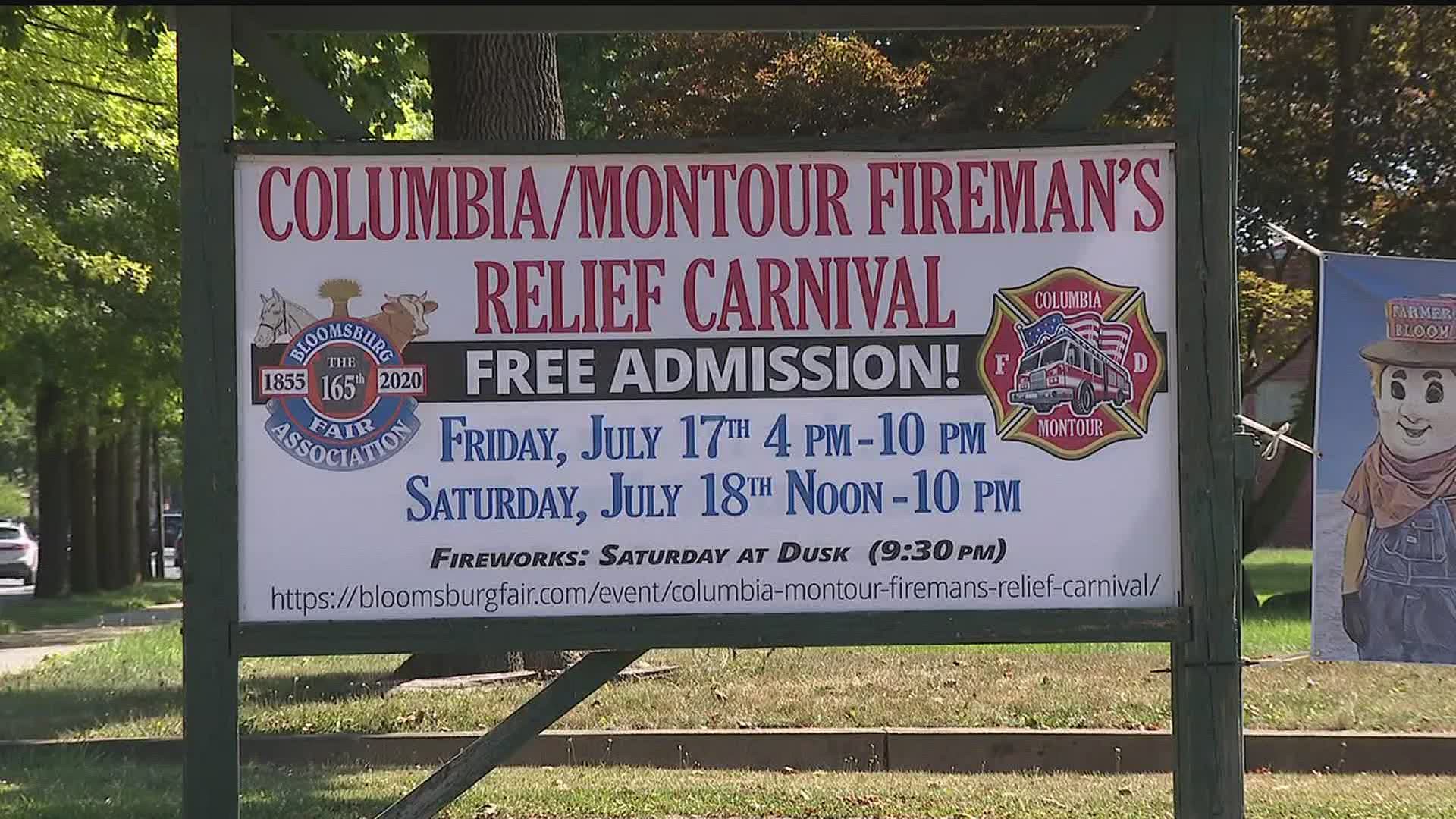 The pictures appeared to show a man dressed as a woman while sitting in a dunk tank at the Firemen's Relief Carnival held at the Fairgrounds over the weekend. The Fair's post thanked Levine and said she was a big hit.

The post went viral before it was later taken down.

“The COVID-19 pandemic has brought hate and transphobia into the spotlight through relentless comments and slurs directed at Secretary of Health Dr. Rachel Levine, who is a highly skilled, valued, and capable member of my administration and Transgender. The derogatory incident involving the Bloomsburg Fair is the latest of these vile acts, which by extension impact Transgender people across the commonwealth and nation.

“Dr. Levine is a distinguished and accomplished public servant. She is committed to keeping Pennsylvanians safe and healthy, even those who direct hate-fueled attacks at her. I’m proud of the work she has done in her five years serving Pennsylvanians, and her success at leading our commonwealth during the COVID-19 crisis is a testament to her intelligence and work ethic.

“Hate has no place in Pennsylvania, even in the smallest transphobic joke, action or social media post. I’m calling upon all Pennsylvanians to speak out against hateful comments and acts, including the transphobia directed at Dr. Levine and all Transgender people in our great commonwealth.”