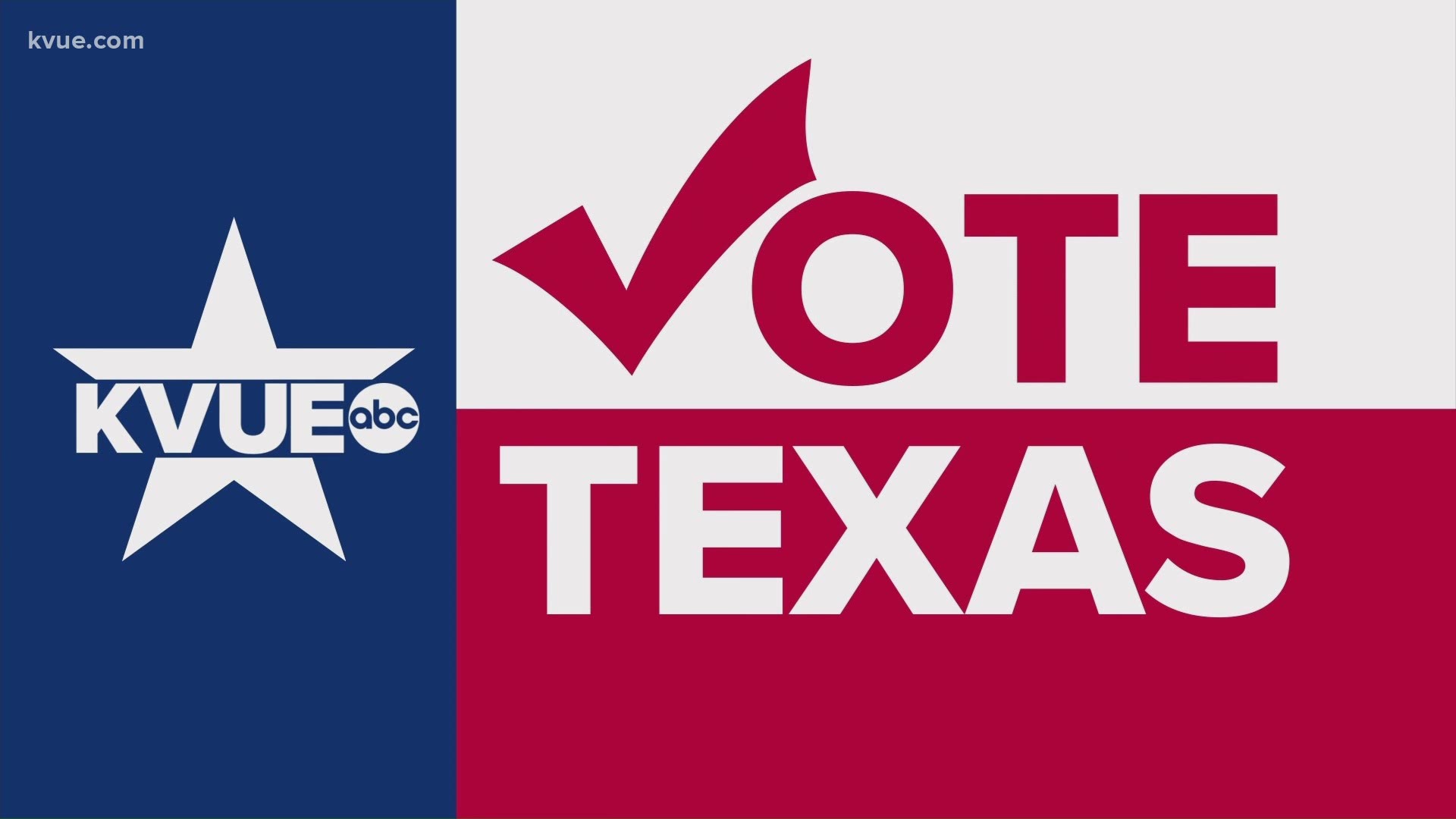 AUSTIN, Texas — Early voting in the Texas primary runoff election is underway, and most residents in Travis and Bastrop counties are also voting for a new state senator.

"This turnout does not look anything like a regular runoff election," said Travis County Clerk Dana DeBeauvoir. "It's much heavier than that."

With another week of early voting, about 20,000 mail-in ballots still out or being mailed and Election Day approaching, DeBeauvoir estimates at least 15% of the county's registered voters will cast a ballot. While there's no apples-to-apples runoff or special election to compare to, DeBeauvoir told KVUE this election is smashing records.

"Thirty-two-thousand by-mail ballots is presidential-level turnout for vote by mail, so it's completely broken all the records," DeBeauvoir said.

"I think there is pent-up demand for voting. I think voters want to vote right now," she added.

Turnout is also higher than expected in Williamson County, where voters are only casting ballots in the Democratic primary runoff election. As of Monday night, 12,171 voters cast their ballots and the county mailed out 7,570 ballots. Elections administrator Chris Davis believes the high turnout can be attributed to early voting being extended from one week to two weeks.

But in both counties, you wouldn't know turnout was heavy just by heading to the polls. In Travis County there are no lines and DeBeauvoir said most voters spend less than four minutes in the voting booth.

Unfortunately, with so many first-time mail-in ballot voters, the smooth sailing isn't translating to all voters.

"If you get your ballot by mail-in and it's only the senate special election, it doesn't include the primary, which primary you wanted – that's because they failed to check which ballot to send them, a Democrat ballot or a Republican ballot, and we don't automatically know," DeBeauvoir explained.

That's the case for nearly 5,000 voters. DeBeauvoir said if they want to vote the whole ballot, they should take their mail-in ballot to a polling location, surrender it to an election judge and vote in person. Those voters will still need to bring their photo ID and voter registration card to the polls.

If you requested a ballot more than two weeks ago and haven't received it in the mail, DeBeauvoir said there is likely a problem and those voters should call 512-238-VOTE to check on the status of their ballot.

Voters who do decide to vote on Election Day are advised to go early to avoid long lines and wait times.

Early voting ends on July 10 and Election Day is July 14.

TEA says it will ensure remote instruction is available to all; masks to be required at schools