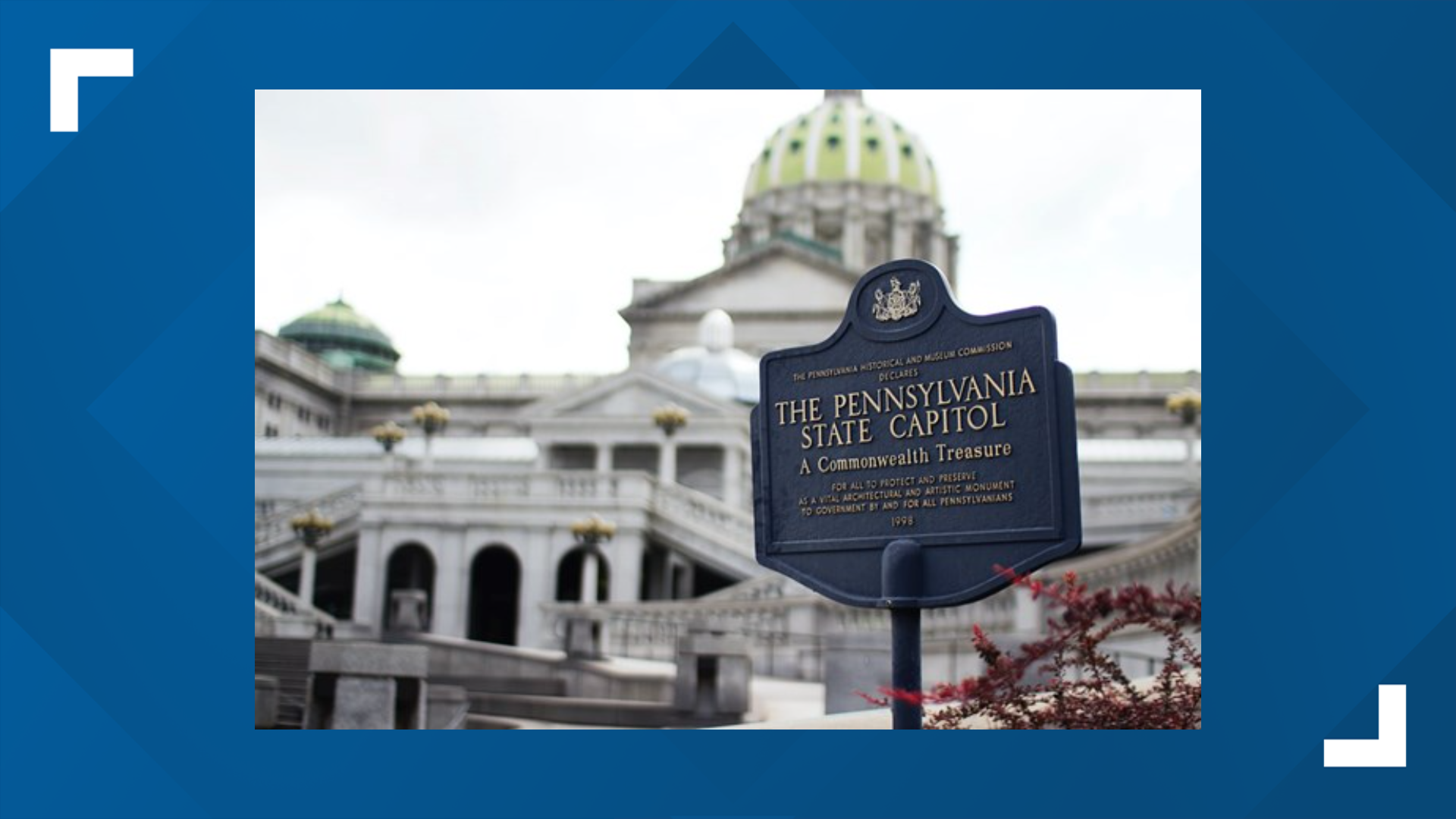 HARRISBURG, Pa. — A Pennsylvania House committee met at York College on Oct. 13 to receive testimony from community members and local leaders on the redistricting process.

Committee Chairman and York County Representative Seth Grove said he wanted to hear from families and learn about their communities, and the testimony will help guide officials as they begin to redraw maps based on 2020 census data.

“Every ten years the census comes out, we have to redesign houses, senate, and U.S. congressional districts based on that," Grove said. "This is a new process we put in place to allow citizens to have better input on what those congressional districts look like. Have their thoughts, their ideas, what they envision as their communities of interest.”

In Pennsylvania, congressional redistricting maps are passed through legislation and then signed by the governor.

Governor Tom Wolf announced today his redistricting advisory council will also hold multiple sessions throughout the state in order to get public feedback on the drawing of congressional lines as well.

The first of the advisory council's public feedback sessions will be held on Oct. 18 at 5:30 p.m. in the Rachel Carson State Office Building on Market Street in Harrisburg.

Established through an executive order signed by the governor in September, the six-person council will provide guidance to the governor as he reviews the congressional redistricting plan once it's passed by the general assembly.

After the release of 2020 census data, Pennsylvania will go from 18 congressional districts to 17.

The Pennsylvania House regional hearings continue through Oct. 28, for more information on those, click here.