The plaintiffs argue the ballot measure was improperly drafted. Marsy's Law guarantees rights for crime victims and their families. 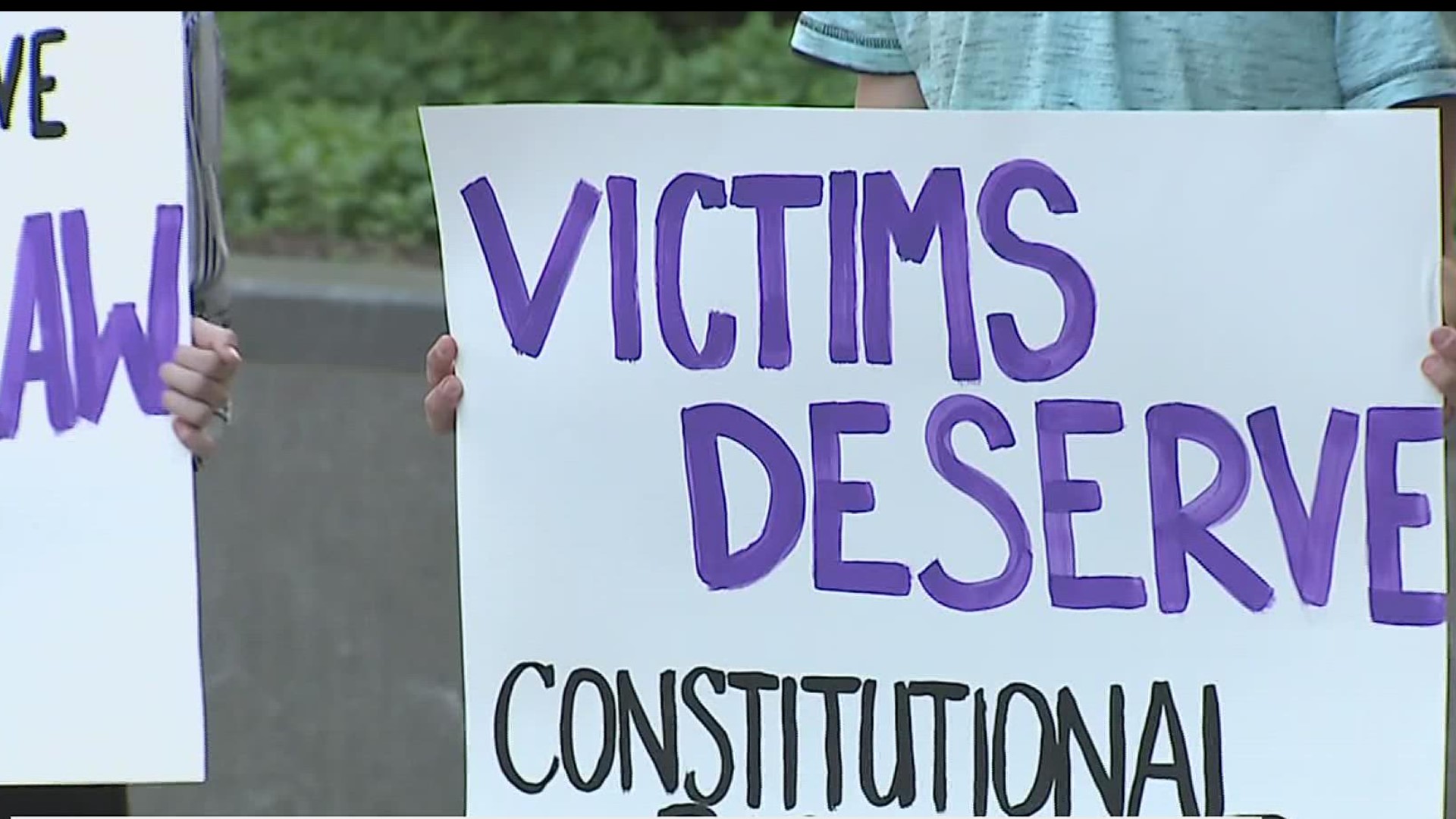 The plaintiffs argue Marsy's Law would add about 15 new Constitutional rights for victims of crimes, including notifications about cases and being allowed to attend and weigh in on plea hearings, sentencing, and parole proceedings.

The ACLU has also been vocal against Marsy's Law. It has said the law could disrupt the justice system and would flip innocent until proven guilty to guilty until proven innocent.

The state has argued that because the amendment's changes are all related to a single purpose of advancing victim's rights, the votes should be counted. Marsy's Law advocates say it's been nearly two years since Pennsylvania voters overwhelming voted in favor of Marsy's Law and this lawsuit has disenfranchised Pennsylvania voters and has delayed victims from gaining the constitutional protections they deserve and voted for.

Following the Pa. Supreme Court Hearing, Marsy's Law advocates are expected to gather outside the Capitol to discuss what was decided in the courtroom and push for this ballot question to go into effect.