The Senate voted 30-20 to end Gov. Wolf's COVID-19 emergency disaster declaration after approving an amended House Bill that keeps in place some of the waivers. 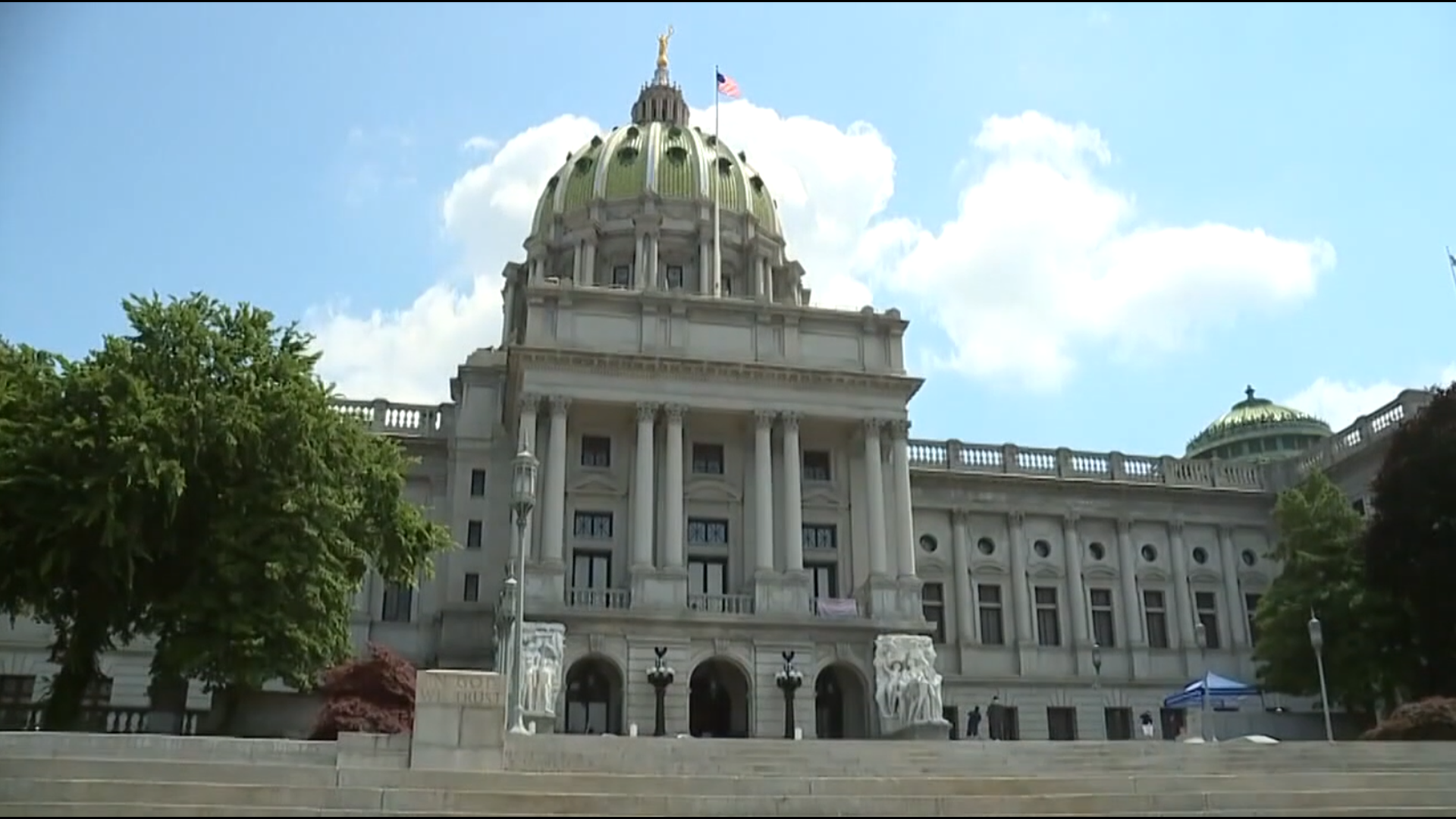 A bill that passed the Senate unanimously on Thursday would extend the waivers until Sept. 30, unless Wolf’s administration ends them sooner.

House Resolution 106 will terminate the pandemic emergency declaration and ends Wolf's power to close employers, limit occupancy, suspend state statutes or issue stay-at-home orders due to COVID-19, according to a press release.

Senator Ryan Aument said, "Pennsylvania voters spoke loud and clear on May 18 when they approved the two constitutional amendments limiting a governor’s power during emergencies."

"We heard them, and today we acted to end the Governor’s unchecked power and give Pennsylvanians the freedom they’ve been demanding for months.”

Governor Wolf's disaster declaration has been in effect since March 6, 2020. On Tuesday, the State House voted along party lines to end the resolution before Thursday morning's Senate vote.

The bill now goes to the House.

Separately, the Senate passed a resolution Thursday to end Wolf’s disaster emergency declaration, carrying out what they see as the new powers given to them by voters in last month’s statewide referendum.

Democrats questioned its legality and wisdom if there's a resurgence in COVID-19 cases. It also goes to the House, but doesn't require Wolf's approval.