Legislative Redistricting Commission Chairman Mark Nordenberg's vote will impact around 3,000 people scheduled to be in state prisons past 2030. 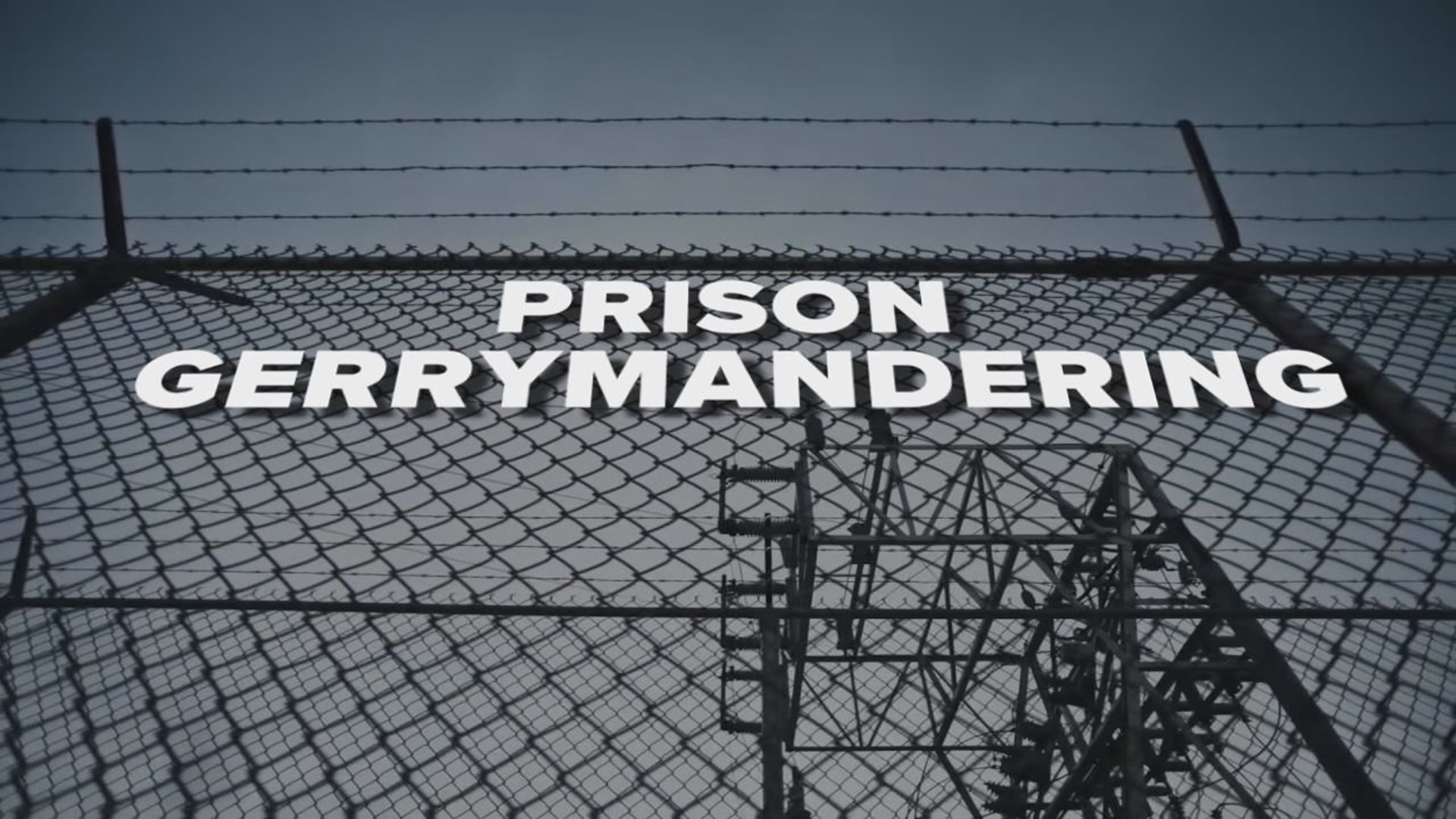 HARRISBURG, Pa. — Pennsylvania's Legislative Redistricting Commission, the five-person panel charged with redrawing 253 State House and Senate districts ahead of May's Primary Election, altered a decision made in August to count state prisoners toward the population of their most recent home communities, as opposed to the longstanding practice of counting them in the districts in which their resident prison is located.

Tuesday's decision came with a 3-2 vote, with Chair Mark Nordenberg siding with the two Republican leaders on the panel.

According to the resolution put forward by Senate Majority Leader Kim Ward (R-Westmoreland), any prisoner whose minimum sentence runs past April 1, 2030 -- when the next U.S. Census is due -- will count toward the prison district.

Republicans on the panel, Ward and House Majority Leader Kerry Benninghoff, opposed Nordenberg's decision last month, despite agreeing to a compromise with Democrats to exclude prisoners serving a life sentence. Data supplied by the Pennsylvania Department of Corrections indicated nearly 4,000 of the nearly 40,000 state prisoners are there for life.

Tuesday's vote would mean around 7,000 prisoners would count toward the home district of Pennsylvania's 24 state correctional institutes.

More than 30,000 state prisoners will continue to be counted toward their most recent home district, which despite Nordenberg's recent siding with Republicans, still represents a major win for Democrats who have looked to end the practice of "prison gerrymandering" for numerous election cycles.

Redistricting experts believe the population shift will weigh significantly toward urban districts which tend to lean more Democratic, as opposed to the prison districts, which are largely based in more rural, Republican centers.

A report from the Pennsylvania Attorney General in 2019 showed nearly 25 percent of all state inmates came from Philadelphia County. Those numbers will look different in 2021, as the AG report on prison inmates showed an inmate population of nearly 8,000 more people than today.

"Pennsylvania state correctional institutions disproportionately house people of color from urban areas and those prisons are in white rural communities," said Sarah Niebler, a political science professor at Dickinson College in Cumberland County, back in August. "Because of that, those white rural communities have more power than they otherwise would."

Members of the Legislative Redistricting Commission plan to have updated information from the Department of Corrections available to begin drawing House and Senate district lines by early November.