The ruling has reverberated in Pennsylvania, where some legislators have long fought for LGBTQ employment rights. 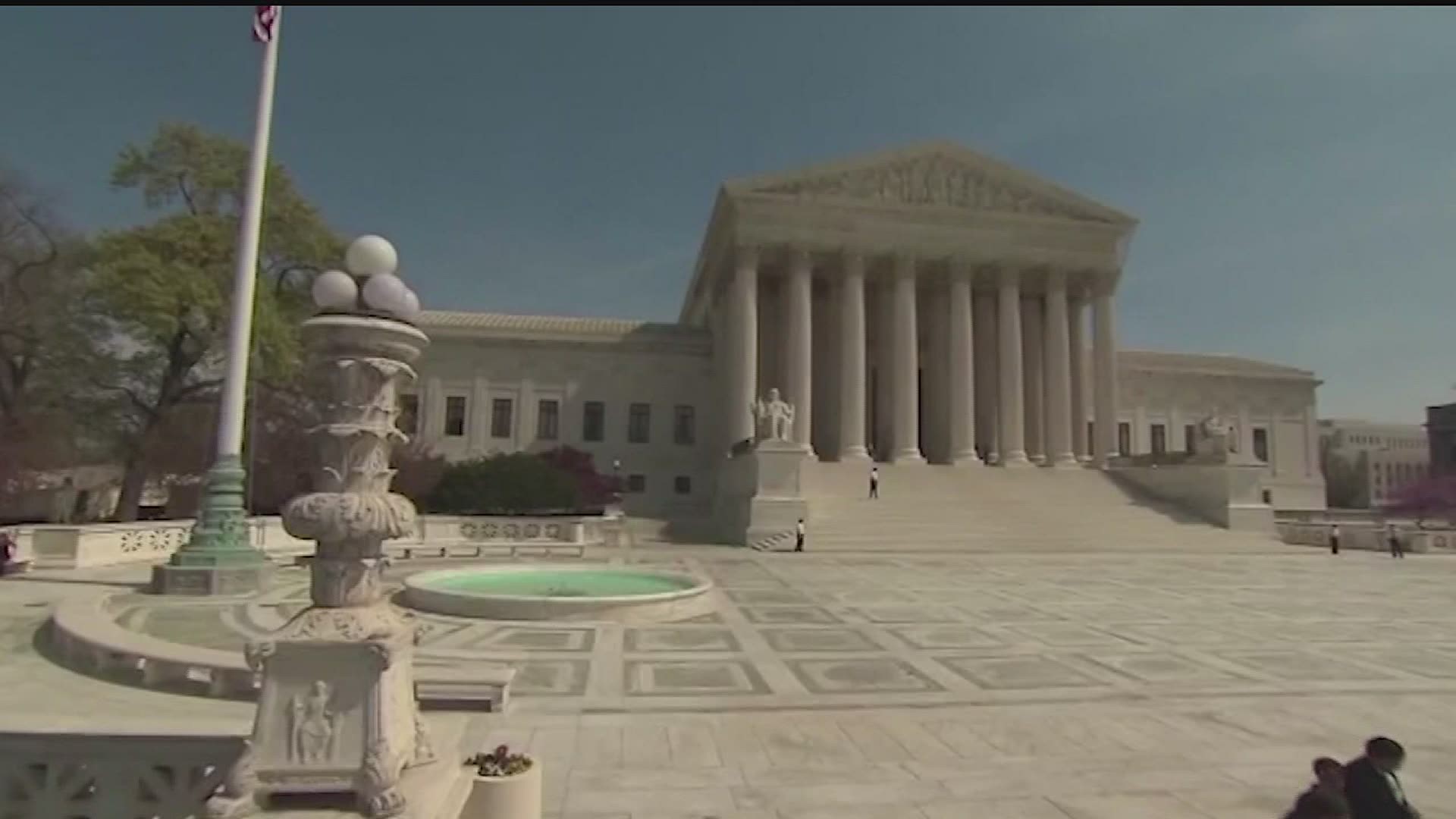 The U.S. Supreme Court ruled Monday in a 6-3 decision that an employer who fires a worker for being gay or transgender violates Title VII of the Civil Rights Act, which already protected people from employer sex discrimination, as well as discrimination based on race, color, religion or national origin.

The Supreme Court decision dealt with three cases: a Georgia man who was fired from his job as a child welfare advocate for conduct “unbecoming” a county employee soon after he joined a gay softball league; a New York skydiving instructor who was fired days after mentioning he was gay; and a Michigan funeral home worker who, after six years of employment, was fired after she told her employer that she would be identifying as a woman.

The ruling has reverberated in Pennsylvania, where some legislators have long fought for LGBTQ employment rights. The latest effort was HB1404, a measure banning discrimination based on sexual orientation, gender identity and expression. Pennsylvania House Democrats introduced the bill in 2019, but it was never brought to a vote.

Several groups expressed support for the ruling, including the Pennsylvania Youth Congress and the state House LGBTQ Equality Caucus.

“About time… We still have work to do in nondiscrimination here in Pennsylvania and I continue to support that,” Gov. Wolf said.

LGBTQ groups hailed the ruling as a necessary reform for the country and state.

“Obviously it’s a step in the right direction,” said Holly Evans, president of LGBTQ advocacy group Transcentral PA. “ The judicial branch of our government is finally confirming the rights that we as the LGBT community deserve. They have confirmed that with their vote.”

Some others expressed disappointment. Nonprofit group Pennsylvania Family Institute, which advocates for religious freedoms, said the ruling could have unintended consequences on areas ranging from education to sports.

“We all share a desire for treating people well, and unfortunately those things that we think on the surface mean one thing end up meaning another thing,” said Randall Wenger, chief counsel of the Independence Law Center, which is affiliated with Pennsylvania Family Institute. “That often happens when you have court rulings in place of legislation because we don’t take care of those details.”

The ruling comes days after the Trump administration on Friday reversed non-discrimination protections for transgender people in health care. The new rule could result in transgender people being refused certain checkups or treatments.

On Monday a group in Lancaster protested the measure.

“I am very afraid of this,” said protester and Lancaster resident Rachel Glitch Steelheart. “I have friends that are going in for surgeries, and who knows how the nurses are going to treat them? Now that they are free to refuse to care for someone, who knows what’s going to happen to those people?”

Transgender women of color, in particular, remain at higher risk of violence than other groups, according to a study published in the American Journal of Public Health.

All these changes come during Pride Month, a time when issues facing the LGBTQ community are often highlighted.