Pennsylvania Democratic House legislators began a push to punish state Republicans they said were responsible for last week’s siege of the U.S. Capitol. 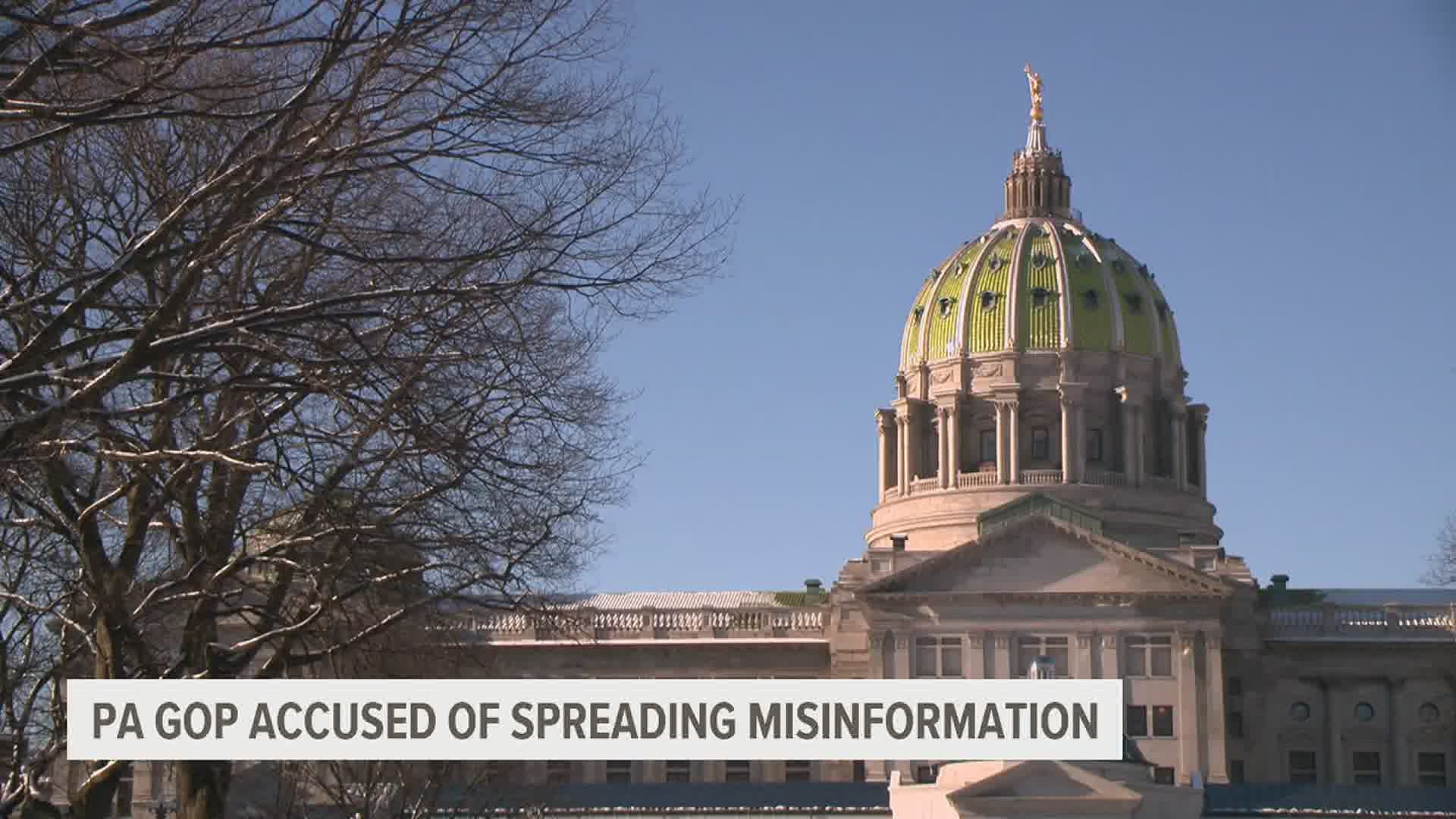 House Democratic Leadership held a virtual conference to discuss the best way to demand accountability from state Republicans who they said had enabled the violence.

“We stand ready to work with our Republican colleagues, but we do call on them to speak truth to their base, to help us move forward together, and in doing so remove the specter of violence from our public arena and debate,” said State Rep. Dan Miller (D-Mt. Lebanon).

State Sen. Doug Mastriano (R-Franklin) was photographed at the protest, though on Jan. 13 he tweeted an exhortation not to attend protests or rallies before the inauguration of President-Elect Joe Biden.

Pennsylvania House Republicans countered none of their legislators were among those rioting inside the Capitol.

“To make equivalency to lawsuits that were filed that rightly questioned process about our election to people storming the Capitol is baseless and is not based in reality whatsoever,” said Jason Gottesman, spokesperson for the Pennsylvania House Republican Caucus.

During their virtual conference, Democrats said in order to do that, there needs to first be accountability.

“How do we get out of this mess? With the truth, over and over again. The truth will set us free from the division [language] that drove some to insurrection,” said House Democratic Caucus Policy Committee Chairman Ryan Bizzarro, (D-Erie).

The House Democratic Policy Committee is scheduled to meet next week. Leaders confirmed they plan to name several Republican legislators for official censure.

The U.S. House also sought accountability for the storming of the Capitol with its second impeachment of President Donald Trump.

RELATED: Trump condemns violence at US Capitol after House impeaches him