Amber Alerts have helped rescue 967 children since its inception in 1996. Pennsylvania lawmakers say even more could be saved if the system worked faster. 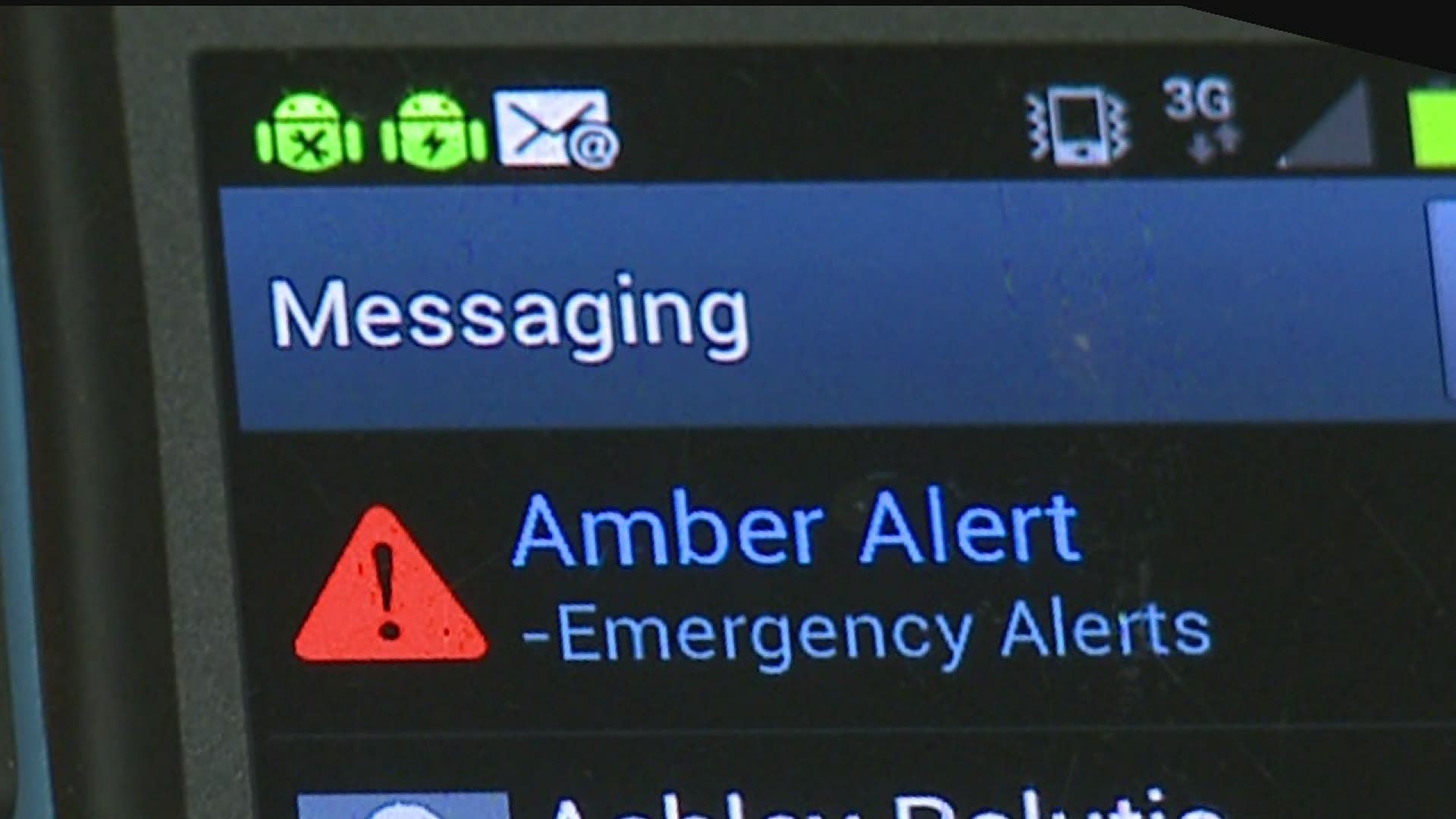 HARRISBURG, Pa. — A bill introduced to the Pennsylvania House of Representatives would speed up the Amber Alert process.

Amber Alerts are emergency messages issued when a law enforcement agency determines that a child has been abducted and is in imminent danger.

Amber Alerts have helped rescue 967 children since its inception in 1996. Pennsylvania lawmakers say even more could be saved if the system worked faster.

Two-year-old Nalani Johnson was kidnapped in August 2019 in Allegheny County. An Amber Alert was issued—too late, according to her family. Nalani was found dead a few days later.

After speaking with Nalani's family, State Rep. Anthony DeLuca (D-Allegheny) introduced HB 2025, which would shorten the time between when a kidnapping is reported and when an Amber Alert is issued.

"What they told me was they wanted something to be done," DeLuca said. "This is what I did."

Currently, before an Amber Alert can go out, local police have to confirm certain details of the kidnapping. Then they call Pennsylvania State Police, who issue the statewide alert.

That takes time, which many abducted kids don't have. Three-quarters of child abduction murders happen within three hours of the kidnapping, according to a study by the Washington State attorney general.

"If this bill was in place, possibly she could have been alive," he said.

The bill would allow State Police to put out the alert as soon as a child is reported as taken.

"We're not worried about the false claims," DeLuca said. "I think it's important that we just get that out right away."

The bill has bipartisan support, with 20 co-sponsors. It will likely head to the Judiciary Committee, where DeLuca expects it will be voted on this leglislative session.