Robot deliveries, "Move Over" driving, among new Pennsylvania laws which will impact you in 2021

A number of bills signed by Governor Wolf took effect at the end of 2020, while others will go into place over the next few months.

HARRISBURG, Pa. — Pennsylvania is progressing forward as new laws, passed towards the end of the 2019-20 legislative session, take effect in the commonwealth in 2021.

These new laws have a wide range and offer various protections for Pennsylvanias, though not all the major pieces of legislation approved by the House and Senate and signed by Governor Tom Wolf had unanimous approval in the General Assembly.

Pennsylvania moves into the future as a result of Lancaster County Senator Ryan Aument's bill which paves the way for robotic deliveries. Pennsylvania will become the 12th state to allow personal delivery devices to roam the streets at as much as 12 miles per hour, delivering packages up to 550 pounds. These robots will be operated autonomously or remotely and will be considered pedestrians by law. Robotic deliveries go into effect January 30.

When Halifax tow truck driver and firefighter Tyler Laudenslager was killed while on the job in July, lawmakers went to work on updating Pennsylvania's "Steer Clear Law". Drivers will now have to change lanes as they approach an emergency response, be it a police incident, ambulance, or tow truck. If that's not possible, drivers will have to slow down at least 20 miles per hour below the posted speed limit. Not doing so will cost you a fine and points on your license. The "Move Over Law" will go into effect statewide at the end of April. 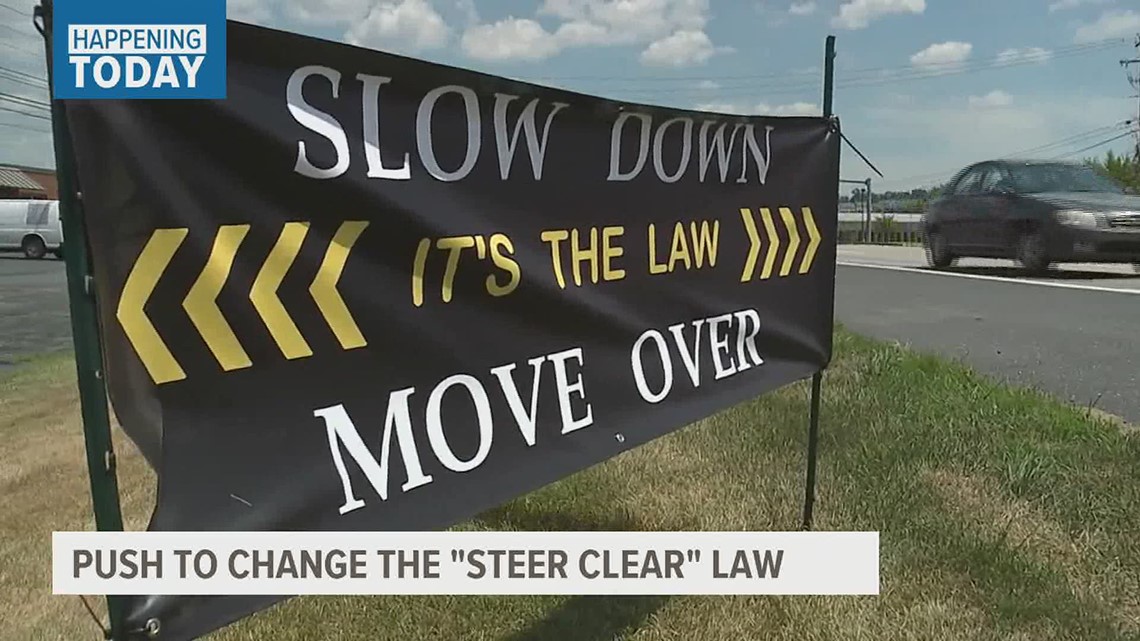 The COVID-19 pandemic has heightened the need for mental health and addiction resources across the commonwealth. House Bills 1439 and 1636 require health insurance providers to cover mental health and substance abuse that is comparable to physical health coverage. This law went into effect for all insurance policies offered, issued, or renewed after December 31. 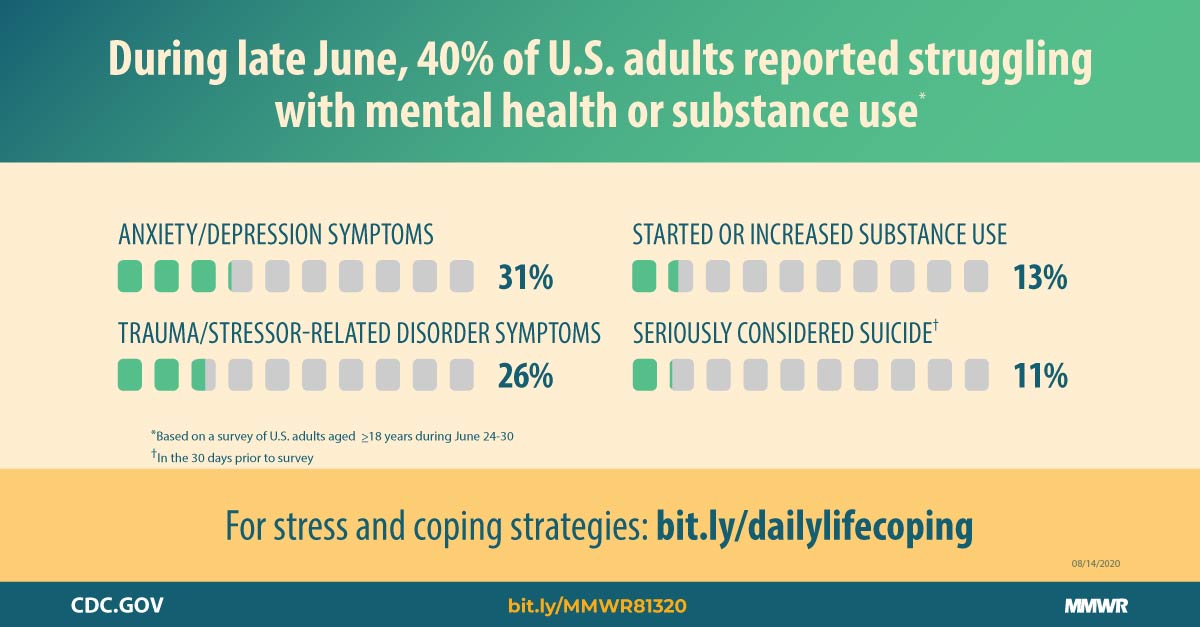 House Majority Leader Kerry Benninghoff's bill went into effect at the very end of 2020. It gives rape victims the ability to terminate the parental rights of their rapist or abuser if the sexual abuse results in a child birth.

When one of Senator John DiSanto's (R-Dauphin, Perry) consitituents lost her daughter after only 20 months, it brought to the forefront the lack of comprehensive screening for diseases and disorders in newborns. DiSanto's legislation, now law, and set to go into effect May 24, ensures babies born in Pennsylvania will be screened for every disorder as recommended by the federal government. There are 37 disorders and prior Pennsylvania statute only made a third of them mandatory to screen.

Pennsylvania's Clean Slate Law is getting an upgrade. The original law, which was passed in 2018, will now eliminate the criminal history of anyone unconditionally pardoned or fully acquitted following a trial. The updated law went into effect December 28.

Children will be required to have vision screenings before going to school for the first time. Vision tests would be added to the necessary requirements that go along with a child's annual physicial before attending school. Vision screenings will be required for children each year until a child reaches the fifth grade, at which point vision tests will be necessary once every other year. This law will go into effect at the end of January.

Changes to the Liquor Code in late January include the definitions of malt and brewed beverages and how to convert a hotel liquor license to a restaurant liquor license.