Philadelphia lawmaker Malcolm Kenyatta to run for US Senate 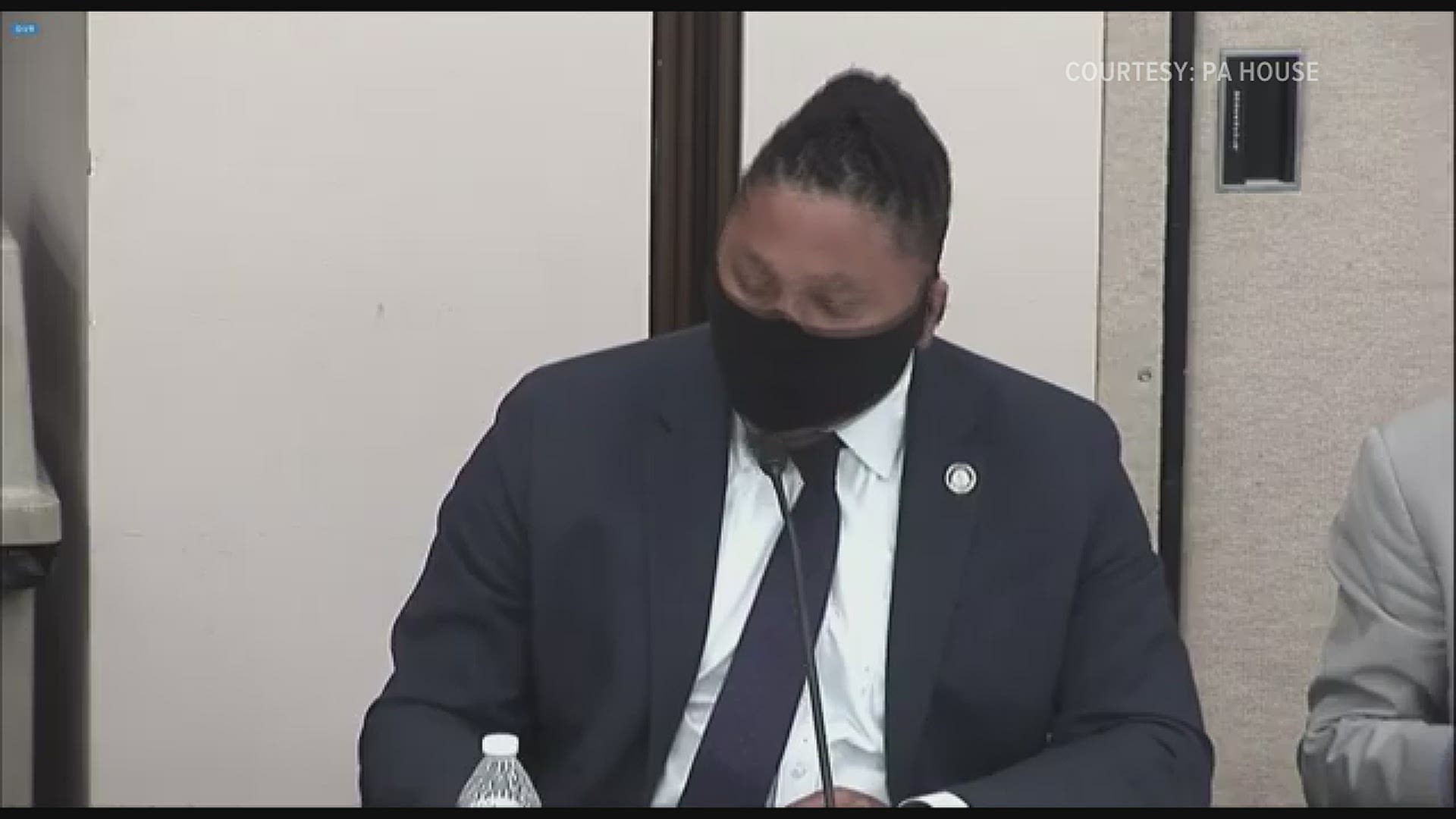 He's in his second term in the state House of Representatives.

Last year, he campaigned around the country for President Joe Biden and was one of 17 people to deliver the keynote address at the Democratic National Convention.

The race could become the nation’s most competitive Senate contest next year.

Lt. Gov. John Fetterman also has announced his candidacy for the Democratic nomination.

On the Republican side, Jeff Bartos, the GOP’s unsuccessful candidate for lieutenant governor in 2018, has filed paperwork to run.