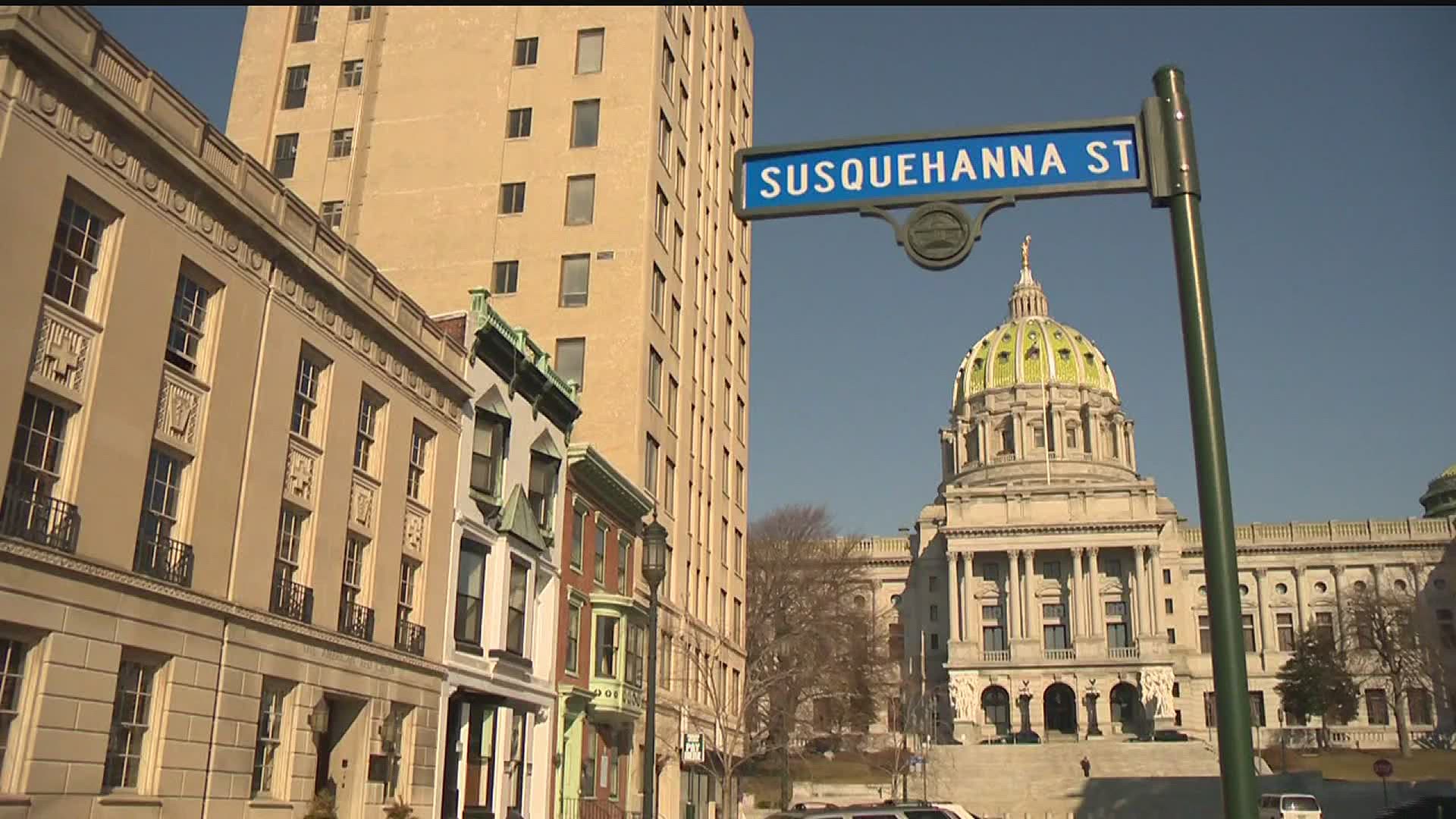 United Way of Lebanon County sent a letter to the governor on Monday urging him to reconsider pulling the county’s funding, which was part of $625 million intended to help small businesses and nonprofits weather COVID-related costs.

“Our community is in need. We have people out of work, we have small business owners who are struggling,” said Brooke Smith, CEO of United Way of Lebanon County. “Just like all the other counties across the state, we really could use this money to help reimagine and rebuild what Lebanon County needs to be on the other side of this pandemic.”

The Lebanon Valley Chamber of Commerce had sent an open letter to the governor on July 16, imploring him to release the funds they wrote were "desperately needed."

Lebanon County remains the only county in Pennsylvania not to receive millions of dollars in funds from the federal CARES Act.

Gov. Wolf decided to withhold $12.8 million designated for the county after county commissioners voted to  move into yellow phase on May 18, before the state officially  designated the county yellow on May 29.

Gov. Wolf had previously threatened to pull funding from counties that did not respect the state's three-color phased system.

In remarks at a news conference last Thursday, Gov. Wolf suggested Phillips and Lebanon County's other Republican commissioner, William Ames, were responsible for the county not receiving funds.

"They were saying, ‘No, we’re not going to abide by the restrictions. We’re going to make our own rules and regulations.” Well, that’s okay. Then don’t come say you want something from the state when you haven’t followed the rules," Gov. Wolf said. "There are consequences. These are the consequences and I think I’m being consistent here."

Smith of United Way said she hoped the governor would focus on the people, not the politics, of Lebanon County.

“We're really trying to rise above the political nature of the conversations and really just bring to the forefront what’s right for the people of Lebanon County,” Smith said.

However U.S. Rep. Scott Perry (R-10) told FOX43 last Saturday the governor has the right to distribute the CARES Act funds as he sees fit.

“When county officials voted to defy both the commonsense guidance of public health experts and Governor Wolf’s lawful orders, they put the health and economic well-being of the entire region and Commonwealth at risk.”

RELATED: CARES Act funding is the Wolf Administration's to disperse

The governor’s office said in a statement,

“Unfortunately, Lebanon County leadership put its business owners and residents at risk when it violated the law earlier this year by unilaterally moving the county from red to yellow in defiance of the governor’s orders deeming the county ineligible for CARES funding. The governor’s disaster mitigation orders have the force and effect of law pursuant to section 7301(a) of the Emergency Management Services Code, 35 Pa. C.S. § 7301(a).

The governor did not make a decision to withhold the funding. Lebanon County’s decision to violate the law deemed the county ineligible for CARES funding.

The administration will continue to fight for lives as well as livelihoods, which is why he worked with the legislature to prioritize federal stimulus dollars for a variety of uses in COVID-19 recovery efforts to support businesses in the commonwealth such as $225 million for small businesses and $50 million in hazard pay for front line workers.”