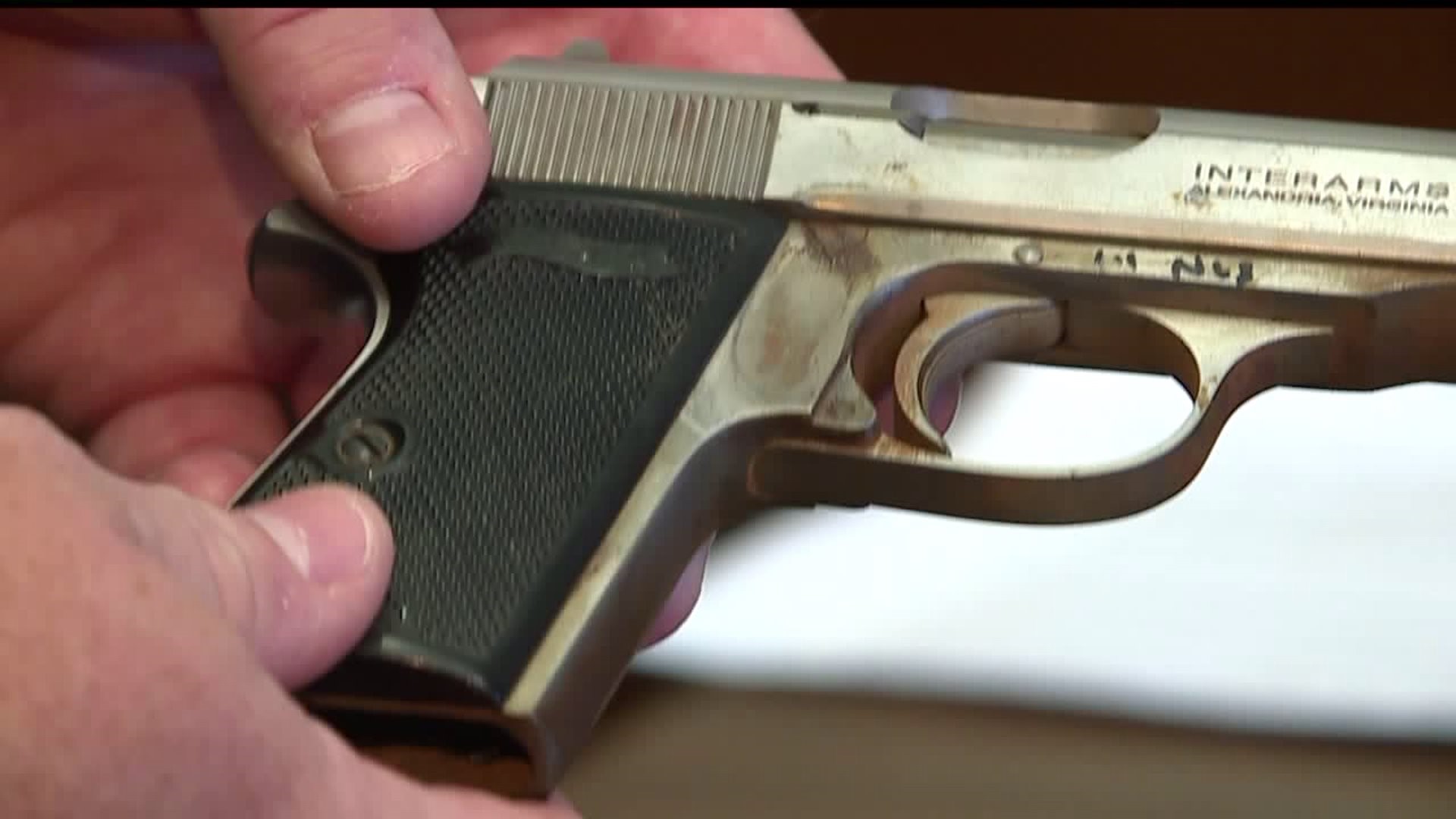 Pennsylvania Attorney General Josh Shapiro said Monday he is leading a coalition of 18 states that wrote U.S. Attorney General Merrick Garland, asking him to close a loophole in the interpretation of the federal Gun Control Act that allows those prohibited from buying firearms to buy 80 percent receivers to assemble "ghost guns."

The unserialized and untraceable weapons are easily assembled by criminals, domestic abusers and others, allowing them to skirt U.S. gun laws, Shapiro said in a press release.

“Ghost guns are quickly becoming the weapon of choice for criminals and fueling the gun violence epidemic," Shapiro said. "These DIY gun kits should be subject to the same background checks and qualifications as fully functioning firearms to prevent criminals who are not legally able to purchase or possess guns from getting their hands on these deadly, untraceable weapons."

Shapiro said his office has spoken to administration officials and consistently brought up concerns over this loophole in the federal Gun Control Act during those discussions.

The Pennsylvania Attorney General said he has also personally spoken to President Joe Biden about the issue of ghost guns.

They are also not required to use serial numbers, making them untraceable by law enforcement after being assembled, according to Shapiro.

In their letter to Garland, the Attorneys General are calling on him to issue new regulations that clarify the Gun Control Act to include 80 percent receivers in the category of firearms that require background checks, Shapiro said.