The Senate Transportation Committee will be holding a public hearing on Sept. 21, which will focus on Sen. Bartolotta's bill. 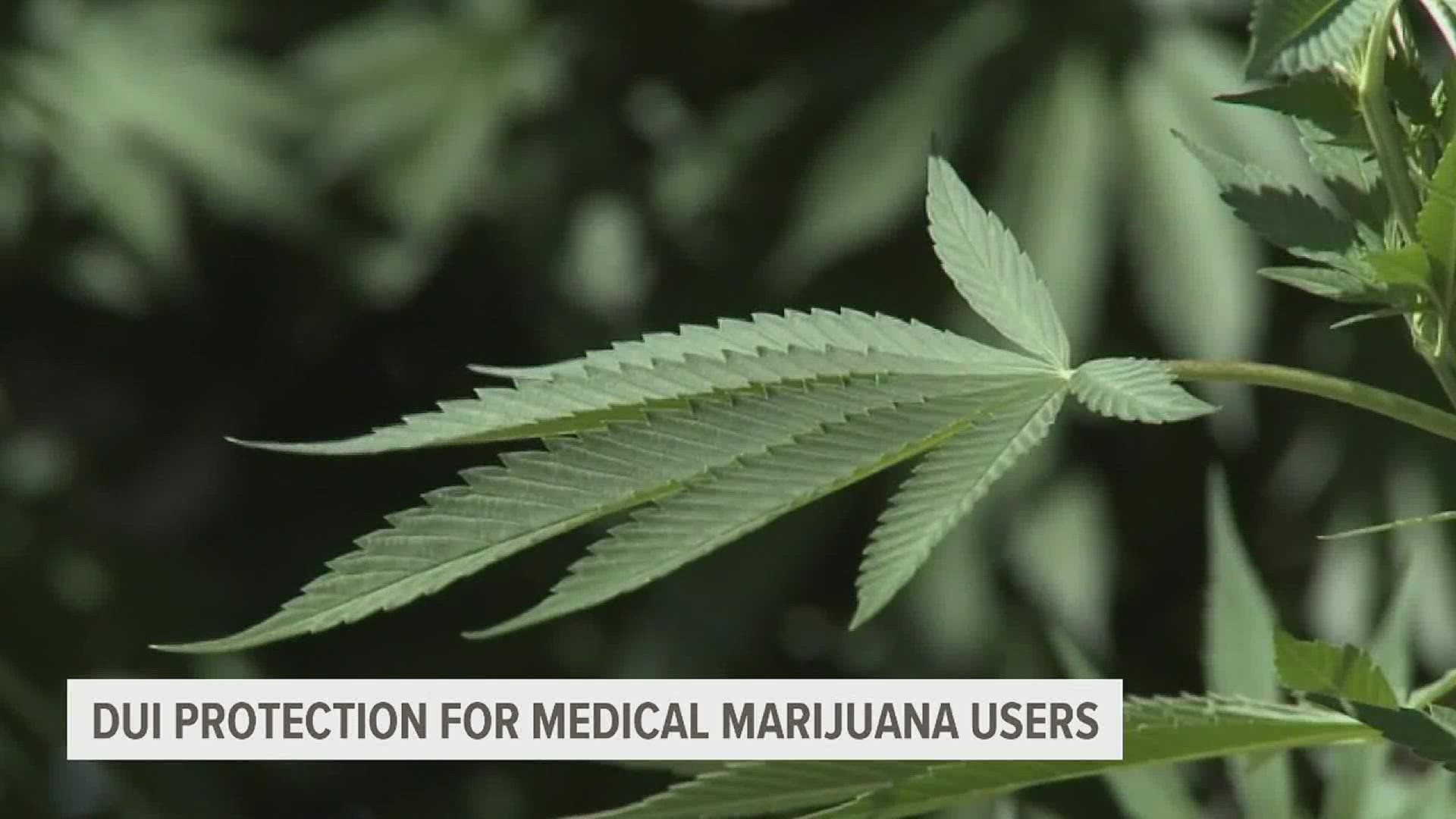 HARRISBURG, Pa. — The Senate Transportation Committee will be holding a public hearing on Sept. 21 at 10:30 a.m. in Harrisburg to discuss a bill that proposes the possible removal of DUI penalties for legal medicinal cannabis use.

Pennsylvania currently has a zero-tolerance policy on driving under the influence and marijuana use. What this means is medical marijuana patients can be charged with a DUI, regardless if they are high or not, because of the THC found in their blood; THC can be detected in the blood anywhere from one to three months after use, depending on how often it is used.

Senator Bartolotta believes the legislation would open the door for more people who suffer from chronic illnesses. In addition to this, it would cause less fear for people to use the drug.

In the past, the Pennsylvania DUI Association has said they would not support any legislation that would allow impaired drivers on the roads.

The full hearing will also cover two other bills, including Senate Bill 773, which would address repeat DUI offenders, and legislation to address recent court cases challenging Pa.'s DUI Law, according to a press release.