The Buyer Beware Act increases penalties on people who patronize victims of human trafficking as well as those who advertise those victims for sexual servitude.

DAUPHIN COUNTY, Pa. — A new measure signed into law by Governor Tom Wolf would place significant penalties on criminals who solicit or advertise the sexual services of victims of human trafficking, according to the bill’s prime sponsor, Senator Kristin Phillips-Hill (R-York).

The new law, called the “Buyer Beware Act,” builds on recent efforts over the last few years by the General Assembly to curb human trafficking in the Commonwealth.

Lawmakers say this law flips the conversation from punishing victims labeled as prostitutes to those who sell or solicit their services.

Act 1 of 2020 will subject individuals to a first-degree felony charge if the criminal recruits, harbors, entices, transports, or advertises human trafficking victims subject to sexual servitude. The bill also significantly increases monetary penalties on criminals who patronize a victim of human trafficking as well. 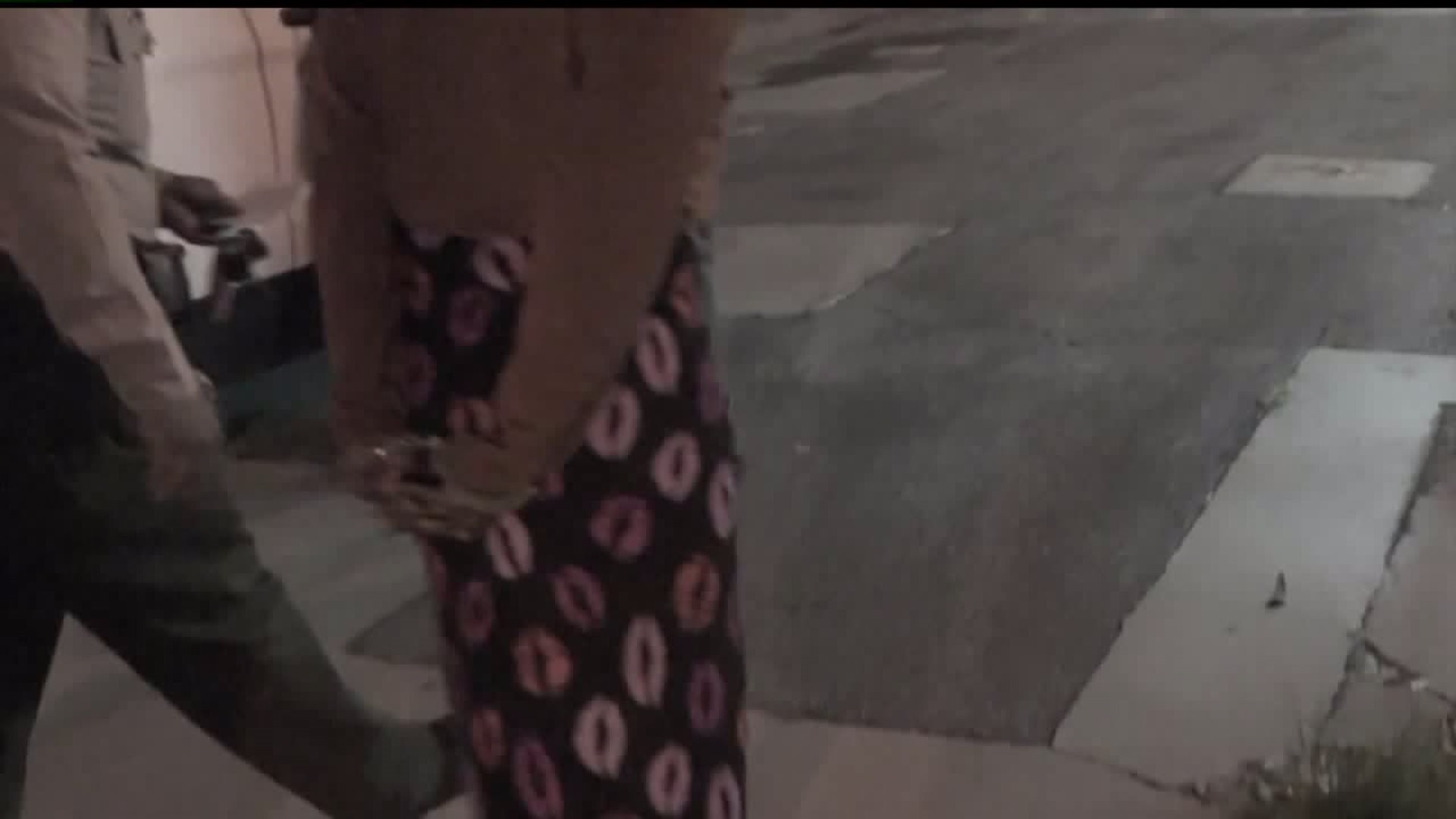 Lawmakers believe that penalizing both those who subject these victims to sexual servitude as well as those who purchase the services of these victims will provide more tools to law enforcement in the Commonwealth.

“Living along the Interstate 83 corridor, we have immense challenges when it comes to the human trafficking pipeline that funnels through our region each and every day. Act 1 will make an impact in the ongoing fight to eradicate human trafficking from the state,” Phillips-Hill added.

Revenue generated by the increased fines will go to assist in further efforts against human trafficking across the state through funding programs including Prevention of Human Trafficking restricted account and the Safe Harbor for Sexually Exploited Children Fund.

The new law goes into effect in 60 days.