The budget proposal includes $7.6 billion in basic education funding, an increase of $1.35 billion. 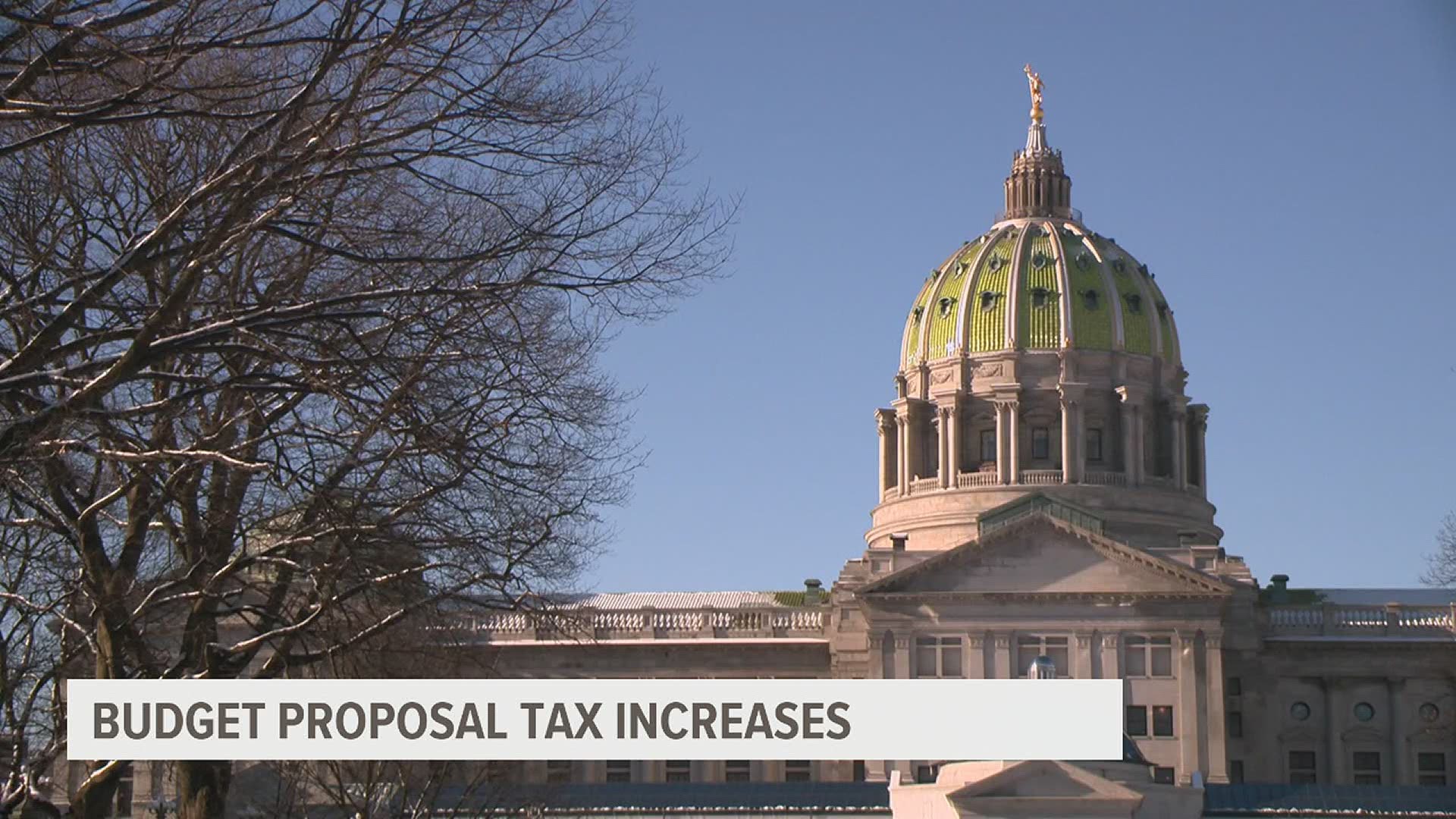 The budget proposal includes $7.6 billion in basic education funding, an increase of $1.35 billion.

The plan would save school districts $229 million by lowering the amount of money they need to pay per student that leaves the district for a charter school.

The proposal would distribute 100 percent of state education funding through Pennsylvania’s 5-year-old Fair Funding Formula, up from the current 11 percent.

Rather than the current system of funding schools largely through local school taxes that depend on property values, the Fair Funding Formula distributes dollars based on factors like head count, district poverty and local tax revenue compared to the statewide median.

“Far too many parents across the commonwealth... felt like the opportunities available to their kids would be determined less by their talent and more by their ZIP code,” Gov. Tom Wolf said Tuesday during his 2021 Budget Address.

Educators widely praised the proposal to raise the minimum teacher salary from $18,500 to $45,000.

“Teachers play a crucial role in the lives of their students and they shouldn’t have to scrape by. They should be paid a fair wage and they should be able to support their families,” said Chris Lilienthal, assistant director of communications for the Pennsylvania State Education Association (PSEA).

The proposal does not gives the state’s higher education system, which encompasses 14 state-owned schools, the $35 million funding increase it had requested amid financial challenges and declining enrollment. Funding was slotted to remain the same as last year, at $477 million.

“We’re grateful under these current circumstances that the governor proposed sustained funding from last year for the state system,” said Dave Pidgeon, chief spokesperson for Pennsylvania’s State System of Higher Education (PASSHE). “This conversation is going to keep going and we’ve got a really great case for our role in helping to lead Pennsylvania out of the pandemic economy.”

“The governor’s proposal to finally and immediately deal with the issue of equal funding of our K-12 schools, is welcome and deserves broad based support,” Democratic Chairman of the Senate Appropriations Committee Vincent Hughes (D-Philadelphia/Montgomery) said in a statement.

State Senate Republicans criticized what they saw as a lack of focus on school choice.

“Where his proposal on education to me lacked, was giving parents options to find the best educational environment for their children, which is the most important thing in education,” said Senate President Pro Tempore Jake Corman (R-Centre/Mifflin).

The budget will have to pass the House and Senate, both Republican-controlled.

Leadership of both parties stressed the need to find compromise so the budget can be finalized and signed by the state deadline, June 30.