VERIFY: Can the Wolf Administration legally enforce a mask mandate in Pa. schools?

Pennsylvanians voted to strip Governor Wolf of his emergency disaster declaration powers in May. 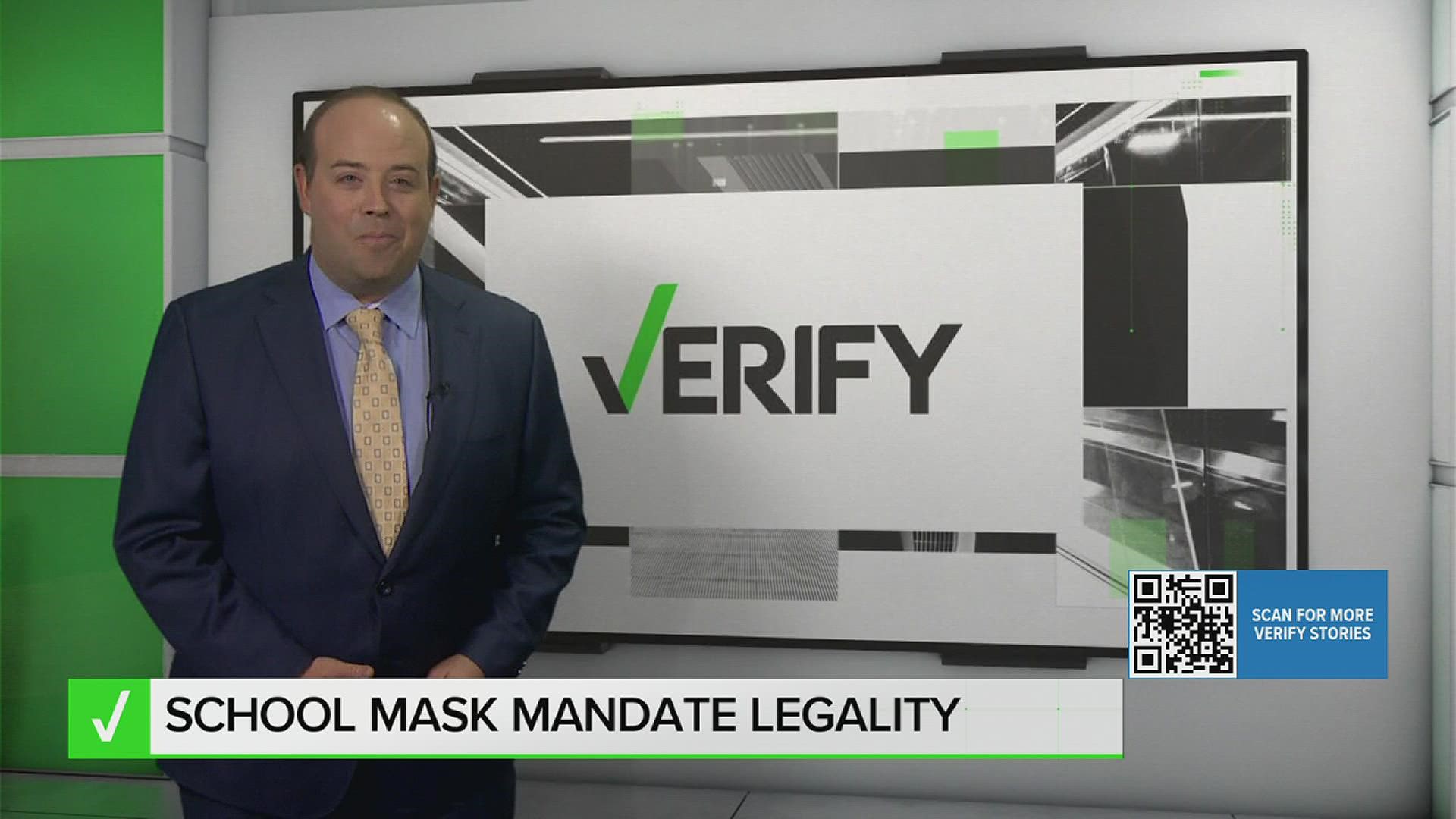 The governor made the announcement alongside Acting Pennsylvania Secretary of Health, Alison Beam.

"We know there will be objections," Beam said. "We are asking folks to keep it in perspective."

Many of those objections came quickly following the announcement, and from state Republican lawmakers. A number of statements cited a ballot referendum in May, in which Pennsylvanians voted to strip governors of their power to extend disaster emergencies at the end of 90 days, and placing it instead in the hands of the legislature, which has been controlled by the Republican Party for the last decade.

Among the legislators arguing Governor Wolf overreached in issuing a mask mandate is Senate Majority Leader Kim Ward, who wrote in a statement, in part, "Let's not forget, three months ago, the people of Pennsylvania voted to limit the executive branch's unilateral control of emergencies."

FOX43 Verify asks, does Governor Wolf have the authority to issue a mask mandate for Pennsylvania schools?

Our sources are the Pennsylvania Administrative Code of 1929, the U.S. Supreme Court, and Dr. Tina Batra-Hershey, a public health lawyer at the University of Pittsburgh.

Ward is right about what Pennsylvania voters decided in May.

However, Governor Wolf is not the person issuing the masking order.

"I think people are getting their laws confused," Dr. Batra-Hershey said. "What is listed under the governor's emergency powers is a different statute. This is a power given to the Department of Health and Secretary of Health to limit disease."

Beam said the power to issue a mask mandate is given to her by the Disease Prevention and Control Law of 1955. It an addition to the Pennsylvania Administrative Code of 1929, which states in Section 5, which reads:

"It's designed to allow the Secretary of Health of the state, and various health agencies, to make these decisions based on science," Batra-Hershey said.

FOX43 received numerous tweets as well, including one which read, "That law pertains to sick people, not EVERYONE. Tired of massive over reaches (sic) being excused."

So he asks, gets a no and does it anyway... That law pertains to sick people, not EVERYONE. Tired of massive over reaches being excused.

"The definition of quarantine is that you're not sick," Batra-Hershey responded. "You're exposed, but not sick. The disease statute contemplates the idea people are not ill."

Batra-Hershey also said precedent for the commonwealth to make this decision goes back over 100 years. In 1905, the State of Massachusetts won a U.S. Supreme Court case, Jacobson vs. Massachusetts, which dealt with the authority to mandate vaccinations.

"Within that holding is the idea that public health agencies are the experts in this area, and so we want to defer to them to limit the spread of disease," she said.

Therefore, FOX43 verifies that claims that the administration is overreaching in its new mask mandate for schools are false. The Secretary of Health, not the governor, was given the authority to issue public health requirements, in this case, a universal mask mandate for Pennsylvania schools, by the legislature in 1955.

However, Republican State Sens. Judy Ward (R-Blair), Patrick Stefano (R-Fayette), and Kristin-Phillips Hill (R-York) say they plan to introduce a new constitutional amendment to tie future use of the health secretary's authority to the governor's emergency powers, which would limit its usage after 21 days. 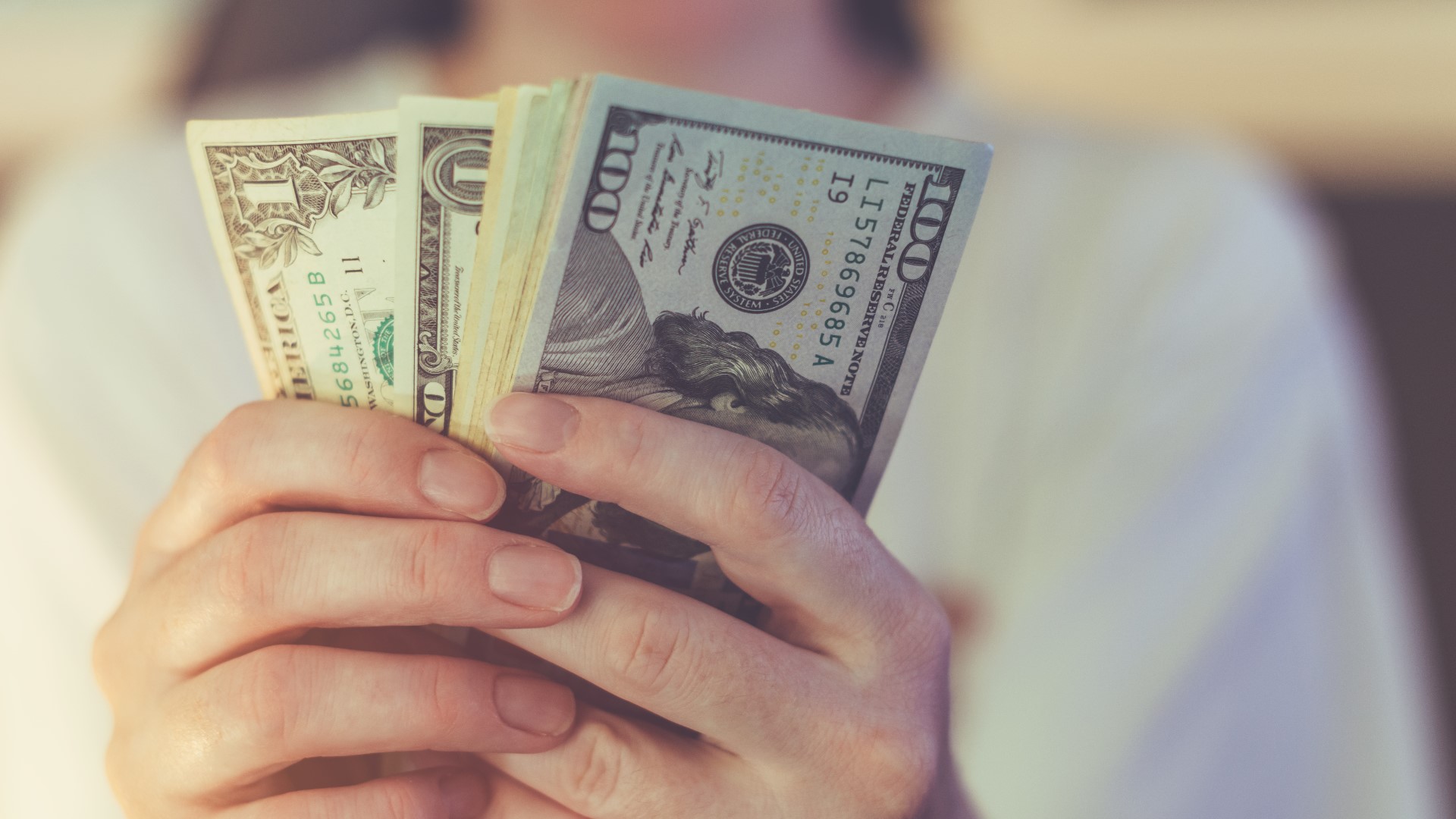 From hating math to dealing with millions of dollars, Timothy DeFoor talks about his role as Pa. auditor general | FOX43 Capitol Beat