State Rep. Andrew Lewis says his legislation is a push for more transparency, while Democrats say it puts extra stress on educators. 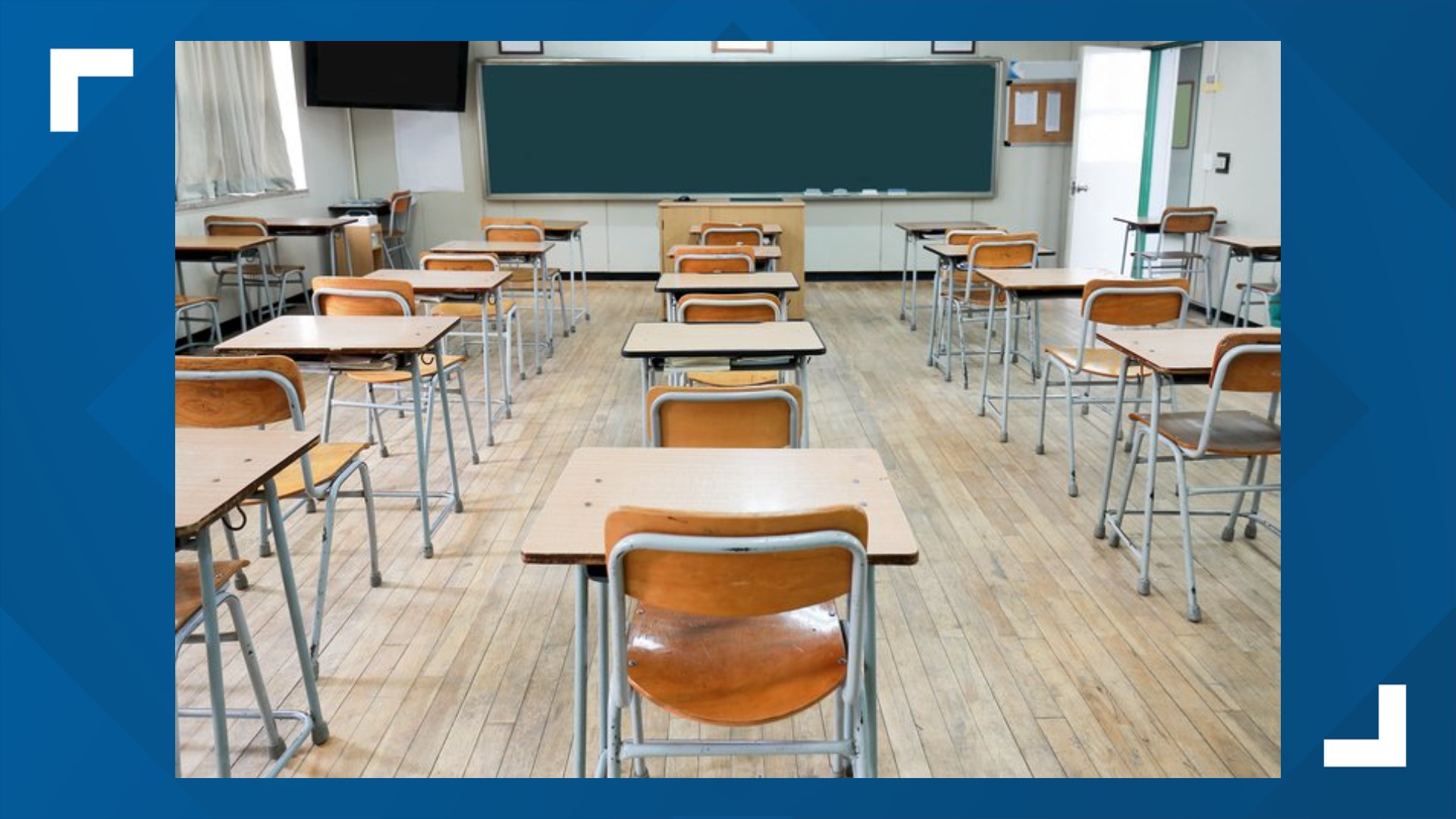 HARRISBURG, Pa. — State Representative Andrew Lewis (R-Dauphin) says his bill to have all school districts in Pennsylvania post curriculum online is about transparency. Parents, and district taxpayers, should be able to have easy access to the material being taught in their schools.

His State House Republican colleagues agree. Each one but three voted to approve Lewis' legislation.

And every Democratic member voted against.

Pennsylvania Democrats argue, amongst other reasons, it's an attack on censorship.

The bill, which now heads to the State Senate, would give schools 30 days once a curriculum is approved to post it online. Information would have to include textbooks used, course syllabi, and other instructional material.

"This is a bill, I think, that is important to parents, especially in the COVID environment," Lewis told FOX43 after it cleared the House on Wednesday. "I think it has a lot of public support and I think the Senate will take it up."

Lewis says he will soon be in touch with Senate Education Chairman Scott Martin (R-Lancaster). He says he attempted to work with Democratic members of the House Education Committee to make the legislation more palatable. However, none of the amendments Democrats wanted made it into the bill which passed the House.

Lewis said he continues to be open-minded about changes so Governor Wolf can eventually sign it.

However, the bill's critics are many.

The Pennsylvania State Education Association, which is the commonwealth's largest teacher's union, slammed the legislation.

"This mandate would amount to a crushing level of work for educators at a time when they are navigating in-person instruction, addressing student learning delays, and meeting students' needs during a global pandemic," said Rich Askey, president of the PSEA. "It's an absolute unnecessary distraction from what is really important -- teaching kids."

Other state lawmakers said it will open the door for parents or members of the public to help stop school districts from teaching about issues of race.

"This is an attempt to bring the national politicization of ‘critical race theory’ to Pennsylvania, which isn’t taught in our public schools. We’ve seen this in a wrong-headed book ban in York County," said State Rep. Emily Kinkead (D-Allegheny).

It requires public schools to post their entire curriculum, which is defined *very* broadly, on a “publicly accessible” website.

HB1332 meanwhile, would place yet another unfunded mandate on our schools, requiring them to post their curriculums on their website. This is a solution for a problem that doesn’t exist, which places an undue burden on our school districts...

State Rep. Mike Zabel (D-Delaware) argued when the bill was discussed in the Education Committee that only parents should have access to curriculum and not members of the public who do not have children in the district. Lewis argued members of the public pay taxes to the school districts, and therefore, deserve to have the same access as others.