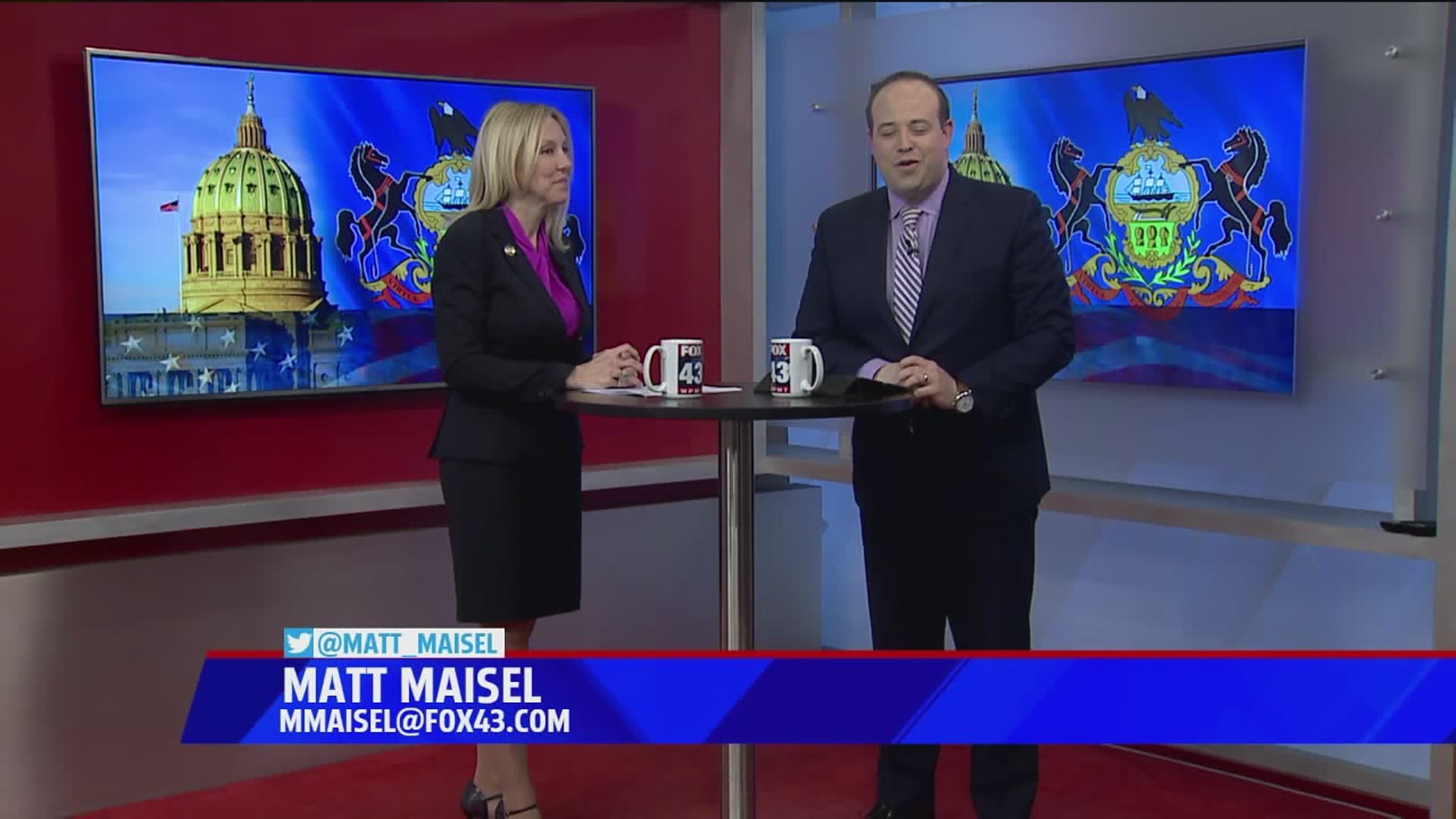 The two discussed Governor Wolf's recent budget proposal, which House Republicans have slammed as "filled with flowery language but lacked an actual plan," while also talking about areas for bipartisanship within the divided state legislature.

Rep. Keefer also recently introduced legislation to increase penalties for people who help minors under 18 and those with medical conditions commit suicide. 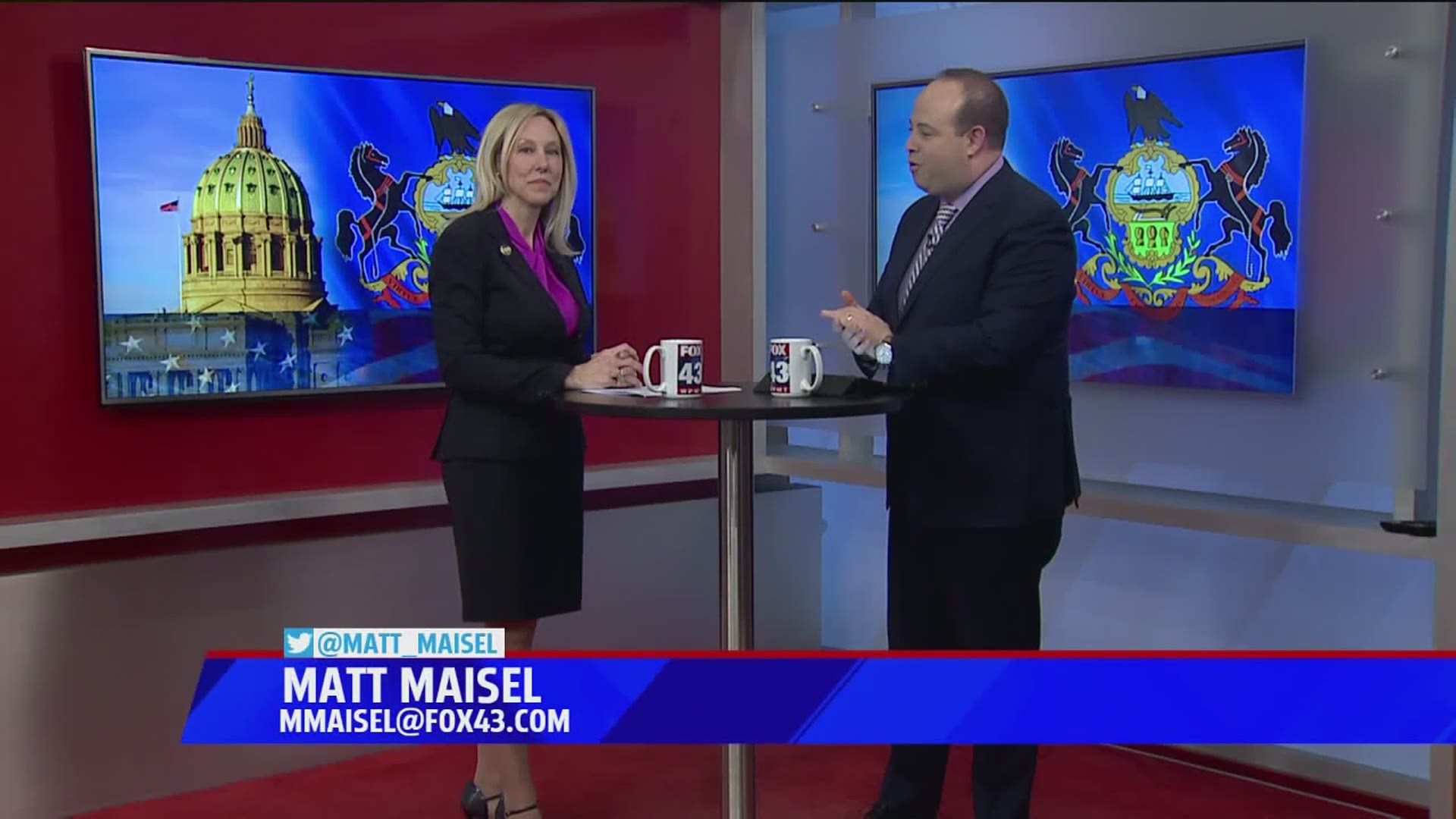 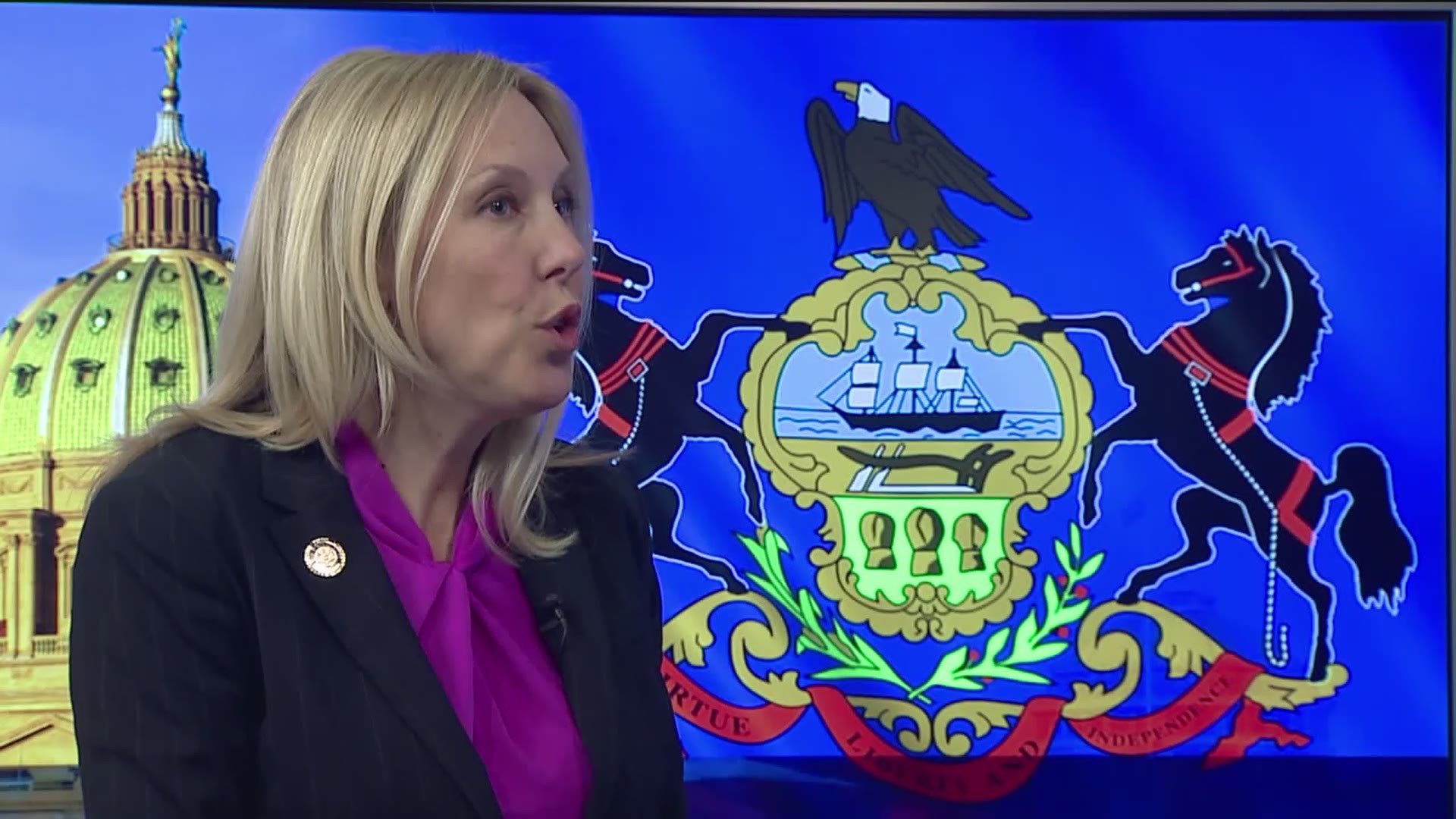