Lancaster County's two-term state senator is among the Republican lawmakers vocal about keeping mask-related decisions in the hands of school boards. 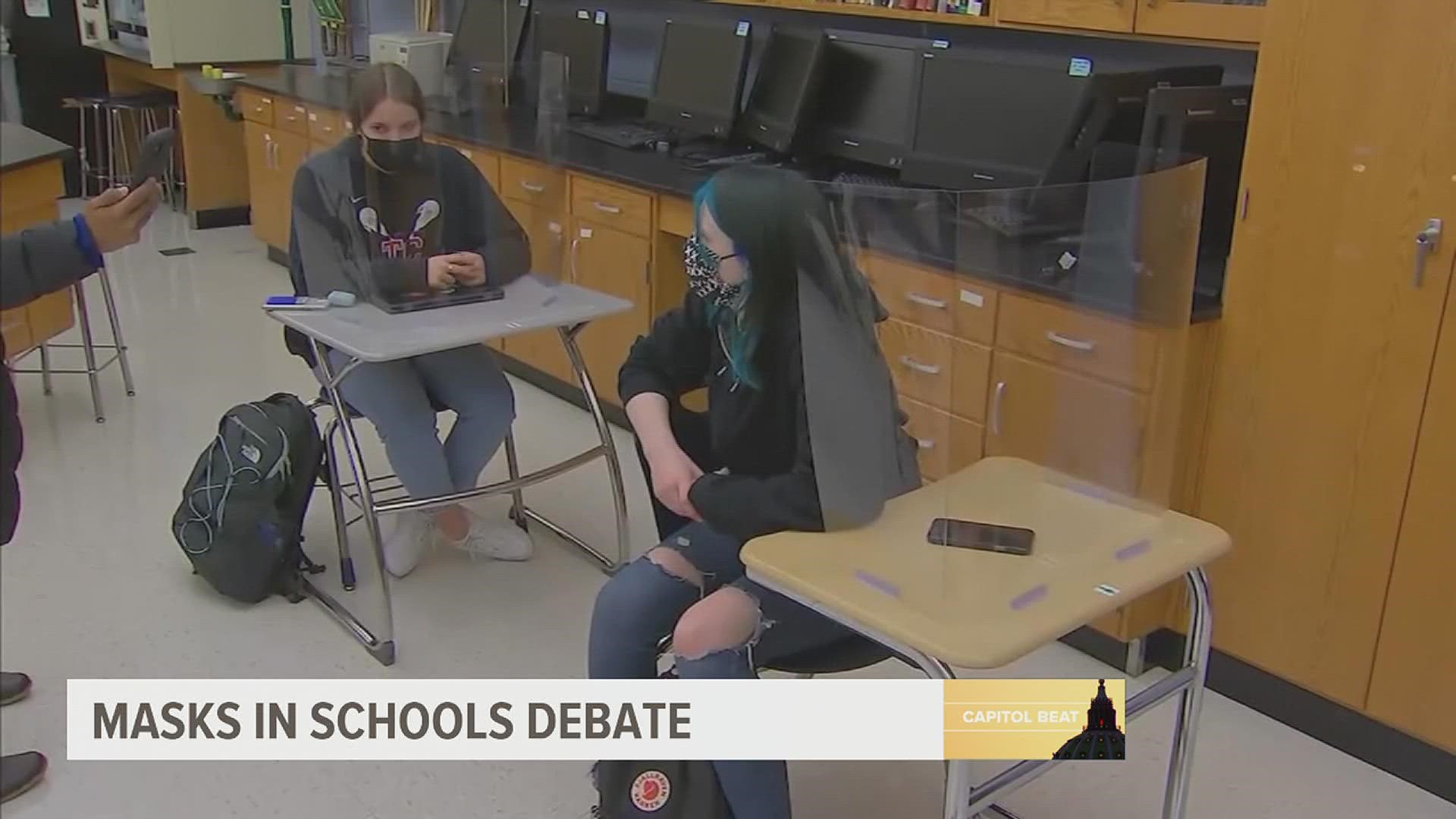 LANCASTER, Pa. — State Senator Scott Martin (R-Lancaster) believes parents should have the final say on whether or not their kids wear masks in schools.

Martin, who also serves as the State Senate Education Committee chairman, was a guest Sept. 8 on the FOX43 Capitol Beat.

The senate returns to session on Sept. 20, and Martin discussed with FOX43 Morning News anchor Matt Maisel what legislative options the senate has to push back against the Wolf Administration's mask mandate. Currently, all students and staff in K-12 schools and child care centers in Pennsylvania are required to wear face coverings in an attempt to mitigate the spread of COVID-19 among unvaccinated children; this order was announced last week by Gov. Wolf and went into effect on Tuesday.

The masking order, however, doesn't come from the governor, as FOX43 reported and verified, but Acting Secretary of Health Alison Beam, under powers given to her through the Disease Prevention and Control Law of 1955 and the Pennsylvania Administrative Code of 1929.

Two state lawmakers, Senate President Pro Tempore Jake Corman (R-Mifflin), and State Representative Jesse Topper (R-Franklin), joined two private schools and eight parents in filing a lawsuit against Beam, seeking an emergency injunction to end the mask mandate. Beam must respond to the suit by the end of today, and the next court hearing is scheduled for Sept. 16.

Sen. Martin, who was elected to the Pennsylvania Senate in 2016 after serving as Lancaster County Commissioner, is exploring a potential run for governor in 2022.

Martin and Maisel also discussed the recent abortion bill signed into law in Texas which prohibits abortions after six weeks, or once a fetal heartbeat is detected.