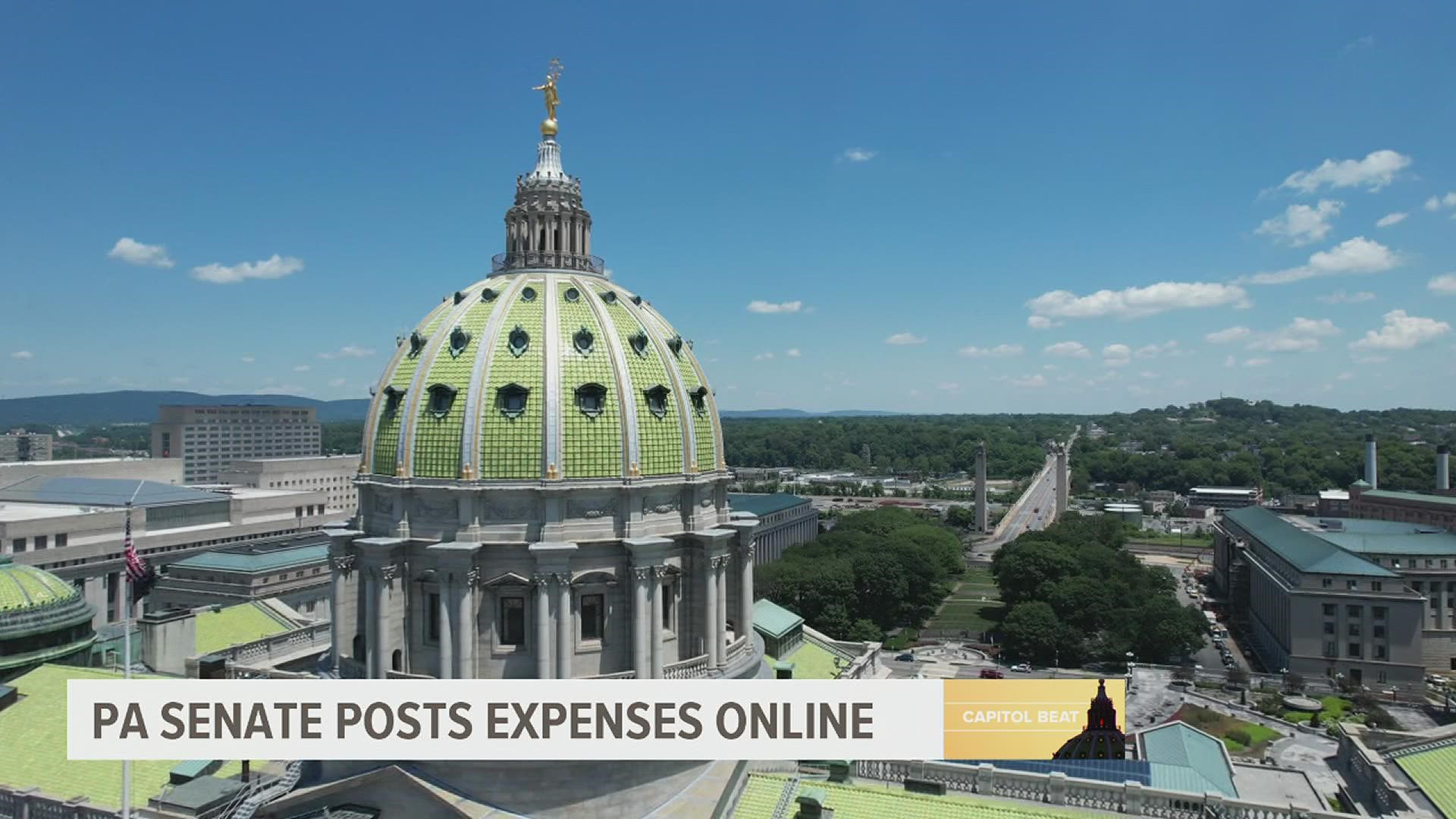 HARRISBURG, Pa. — For the first time, the Pennsylvsania State Senate is opening its books for the public to see.

Expense reports for all 50 state senators, plus the senate's chief clerk and secretary, are available through the Commonwealth's General Assembly website, giving constituents the ability to see how their state lawmakers are spending their money.

The expenses appear to be updated on a monthly basis; currently only late June and all of July spending is available to see.

External groups, including FOX43, Spotlight Pa., and others, have pushed for state lawmakers to be more transparent with how they spend taxpayer dollars. In January, Senate President Pro Tempore Jake Corman (R-Mifflin) promised the state senate would follow suit.

"I know some of you already post your expenses online and we all should do more to show the public how you spend their business," Corman said during his first address as top Pennsylvania senator.

"It makes sense in 2021 that [expenses] should be more accessible," Senate Majority Whip John Gordner (R-Montour) said. "It's taxpayer money. It should be."

It's a step in the right direction, says good-government activist Eric Epstein, but there's room to improve.

"They need to go a lot further, that's obvious," Epstein said. "I still have a problem with no competitive bids for contracts. There's no invoices for per diems. And we still don't know how the slush funds are spent."

State lawmakers spend millions of dollars of taxpayer money on themselves every year. These costs range from district office leases and office supplies to state-leased vehicles, hotels, and meals. Some expense reports are more specific and itemized than others though.

A FOX43 review of the 2020 legislative year showed Pennsylvania lawmakers billed taxpayers $1,041,121.68 in per diems alone. Per diems are tax-free, fixed reimbursements afforded to lawmakers. A state representative or senator can opt into receiving between $178 to $200 a day, meant for meals and lodging. However, there is no way to track that information because per diems don't require receipts.

All of this comes on top of a Pennsylvania lawmaker's salary, which starts at $90,335, the third highest in the nation behind California and New York legislators.

Epstein also laments the recency of the Senate's information. Any expenses before July 2021 will still need a Right-To-Know request filed, which can take up to 30 days for the RTK office to assemble that information. Then, when it does arrive, it typically comes electronically in PDF form, much like the expenses posted on the General Assembly's website, which makes it difficult to itemize and time consuming to add up totals. 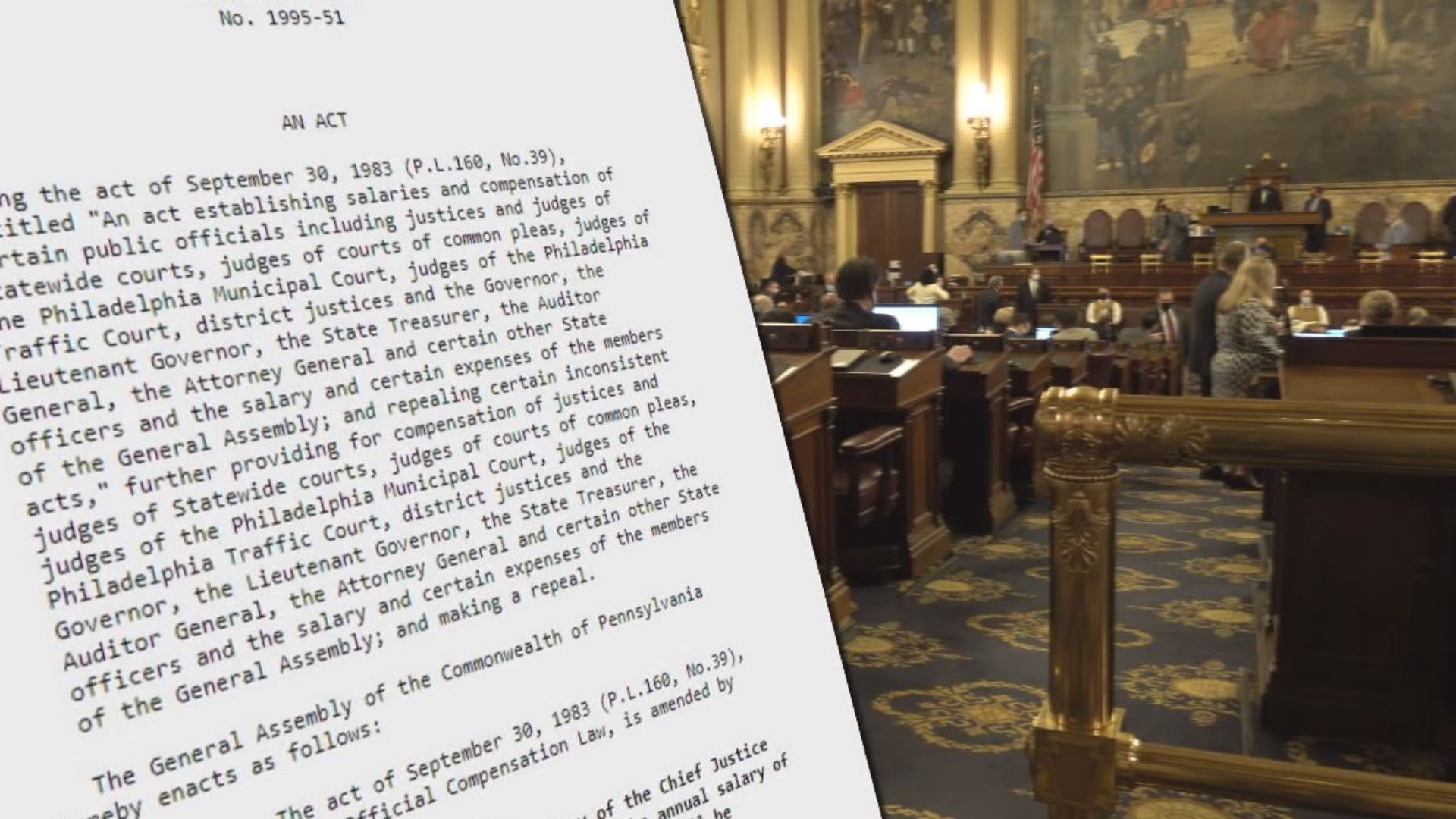