Speaker of the House Bryan Cutler was a guest on FOX43 Morning News. He believes Wolf's administration overstepped its authority with the new masking order. 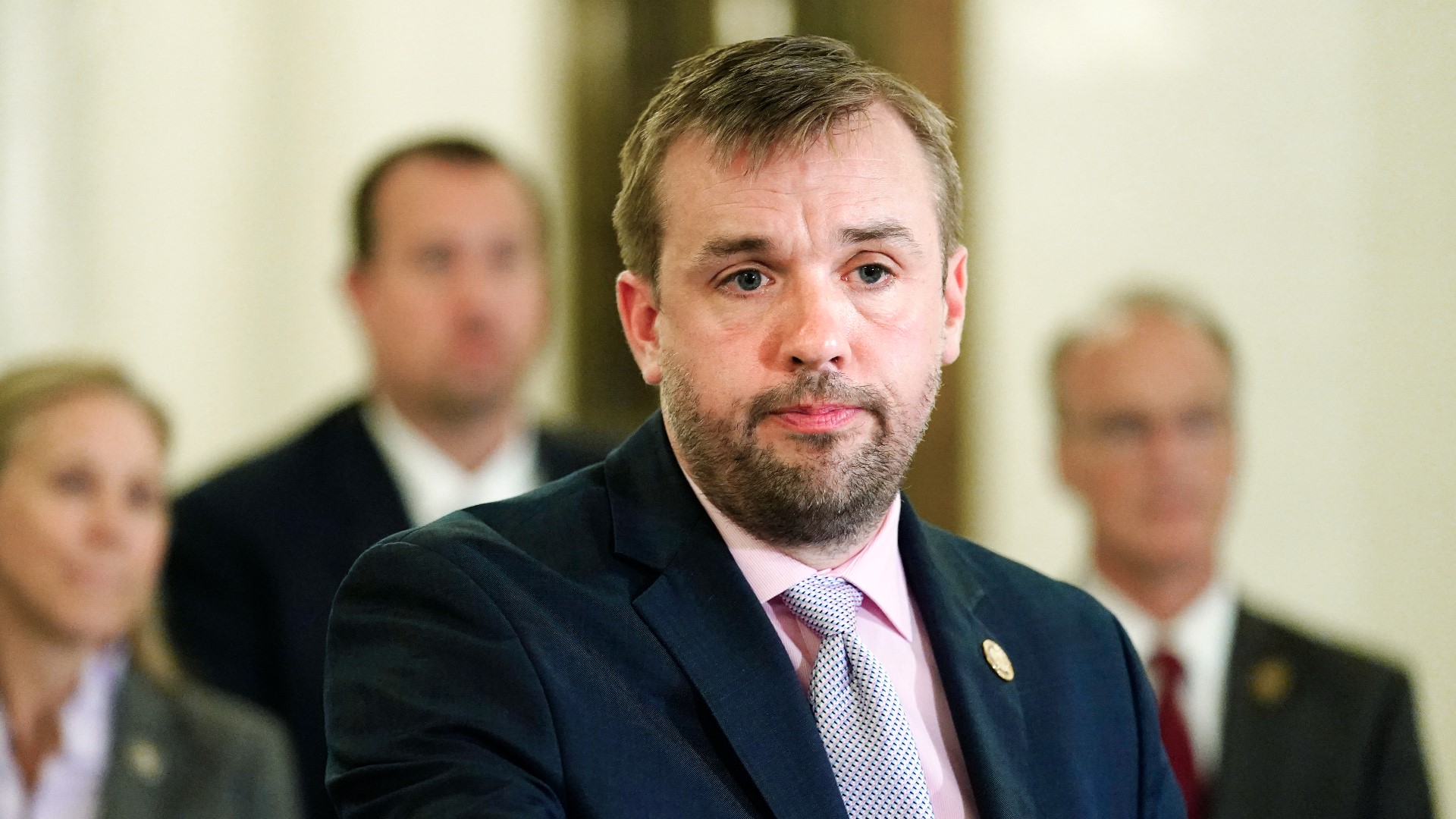 HARRISBURG, Pa. — Pennsylvania Speaker of the House, Bryan Cutler, believes Governor Tom Wolf's administration has overstepped its authority in issuing a requirement for all students and staff to wear masks in schools.

Cutler (R-Lancaster) spoke in favor of a letter written by State House Health Committee members, sent to the Joint Committee on Documents, which claims Pennsylvania Secretary of Health Alison Beam misinterpreted powers given to her under the Disease Prevention and Control Law of 1955.

The Joint Committee on Documents consists of nine government workers, including the Pennsylvania Attorney General, and two members of the public.

"All the prior orders were written in conjunction with the governor's emergency orders," Cutler said, referring to the constitutional amendment approved by voters during the May 2021 Primary Election which stripped Wolf of his ability to enforce emergency orders past 21 days. "Anything the Department (of Health) does is essentially a regulation and has to go through the regulatory process."

A masking order, he says, acts like a law, and all laws must be written and passed by the General Assembly.

The Wolf Administration's mask mandate requires all students and staff in public and private schools, K-12, and in all child care centers, to wear face coverings. Beam has the authority to end it, and has not indicated when that might happen.

Democrats have accused Republicans of getting in the way of public health. Cutler says the letter doesn't advocate for or against the use of masks, but instead argues Beam acted above her authority.

"We all have the same goals in mind in terms of protecting children," Cutler said. "The voters spoke very clearly in May that they want the legislature to be involved. Our goal is to work with the governor." Cutler added actions like these by the Secretary of Health get in the way of that process.

Cutler was a guest on the FOX43 Capitol Beat with FOX43 Morning News anchor Matt Maisel. The State House Speaker also spoke about his push for lobbyist reform in the Commonwealth. He is hoping to update the Lobbyist Reform Act with a package of 12 bills which would look to increase transparency, limit influence, and enforce ethics in lobbyists who work with lawmakers to pass legislation in Harrisburg.