The Lehigh County Democrat is one of the senate's only remaining moderates, and has been pushing for an independent commission to redraw legislative lines for years. 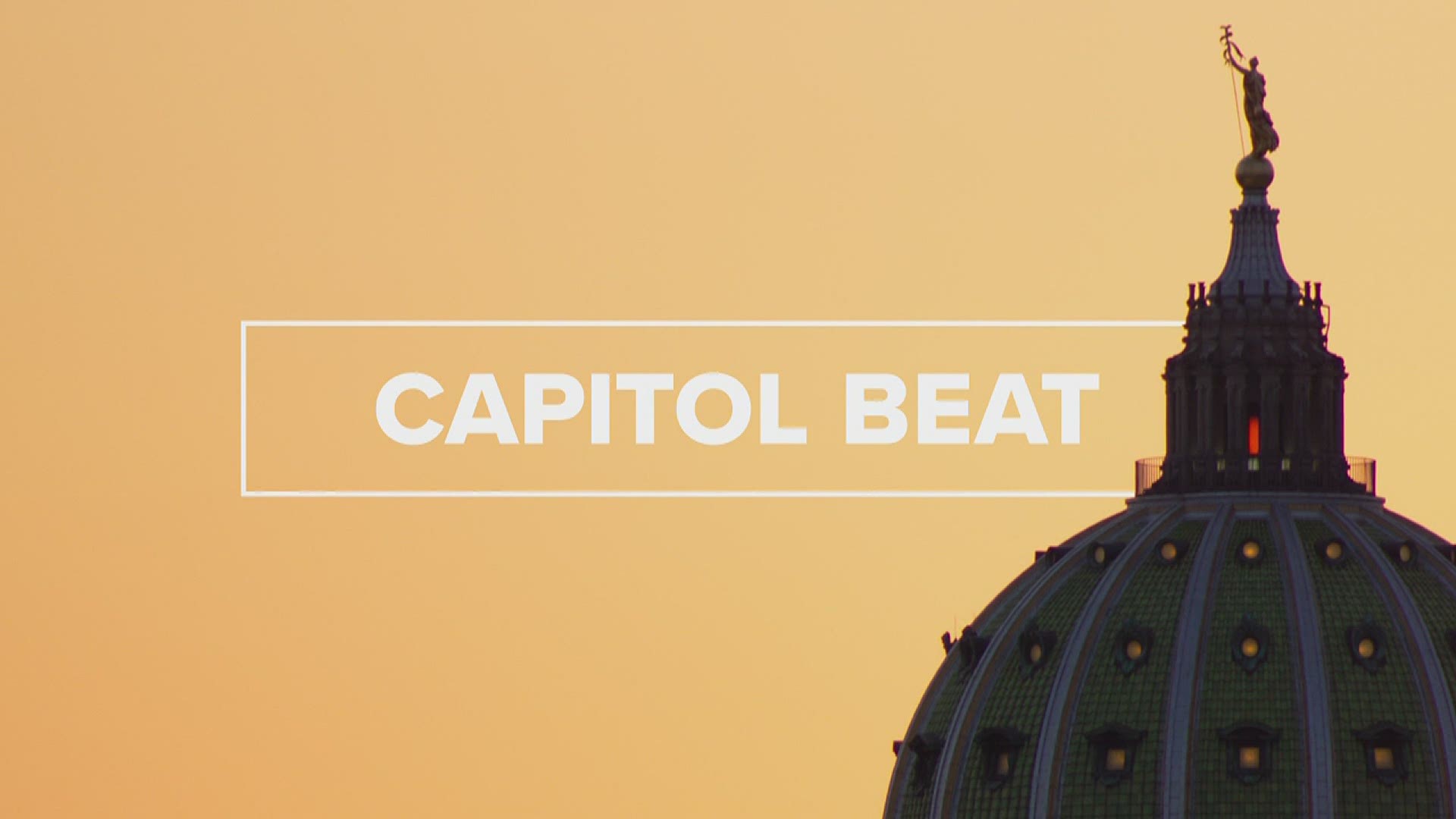 HARRISBURG, Pa. — For the last seven years, State Senator Lisa Boscola has tried to reform the way legislative and congressional lines are drawn in Pennsylvania. Each of the previous three sessions, Boscola has produced bills which proposed to create an 11-member independent, citizen-led, redistricting commission.

Her bills have never reached the governor's desk.

Boscola, a moderate Democrat from Lehigh and Northampton Counties in Eastern Pennsylvania, spoke to FOX43's Matt Maisel about the redistricting process during the FOX43 Capitol Beat segment. Redistricting remains a major topic, not only statewide but nationally. In Pennsylvania, legislative caucus leaders were assigned Tuesday to meet and draw border lines for State House and Senate districts to cover the next 10 years. The process happens every decade around the time the U.S. Census is released.

However, on the federal level, H.R. 1 would change the way redistricting happens moving forward. The bill, which already passed the Democrat-led House of Representatives, would among other things, mandate district reapportionment be put in the hands of an independent commission. Even though Democrats hold a tiebreaking majority in the U.S. Senate, the bill likely would not pass in its current form, as Senate rules require 60 votes to pass major legislation.

Senator Boscola also spoke about the ongoing push to reform statute of limitations laws in Pennsylvania to allow child sex abuse survivors a two-year window to sue their abusers. A bill currently in the Senate would create an emergency constitutional amendment to be added to the May 18 primary ballot, after the Department of State failed to advertise the measure after it passed the General Assembly in the 2019-2020 session.

Recently, Boscola disagreed with the Wolf Administration when it came to the language issued on a ballot referendum question related to curbing the governor's emergency powers. Voters will see the question on their May 18 primary election ballot.

“The language is disingenuous. It is meant for it to be defeated,” Boscola told the Allentown Morning Call. “The worst thing about it is it creates fear.”