Miller, who has been in the Wolf Administration since 2015, and has served as Human Services secretary since 2017, will leave the department on April 30. 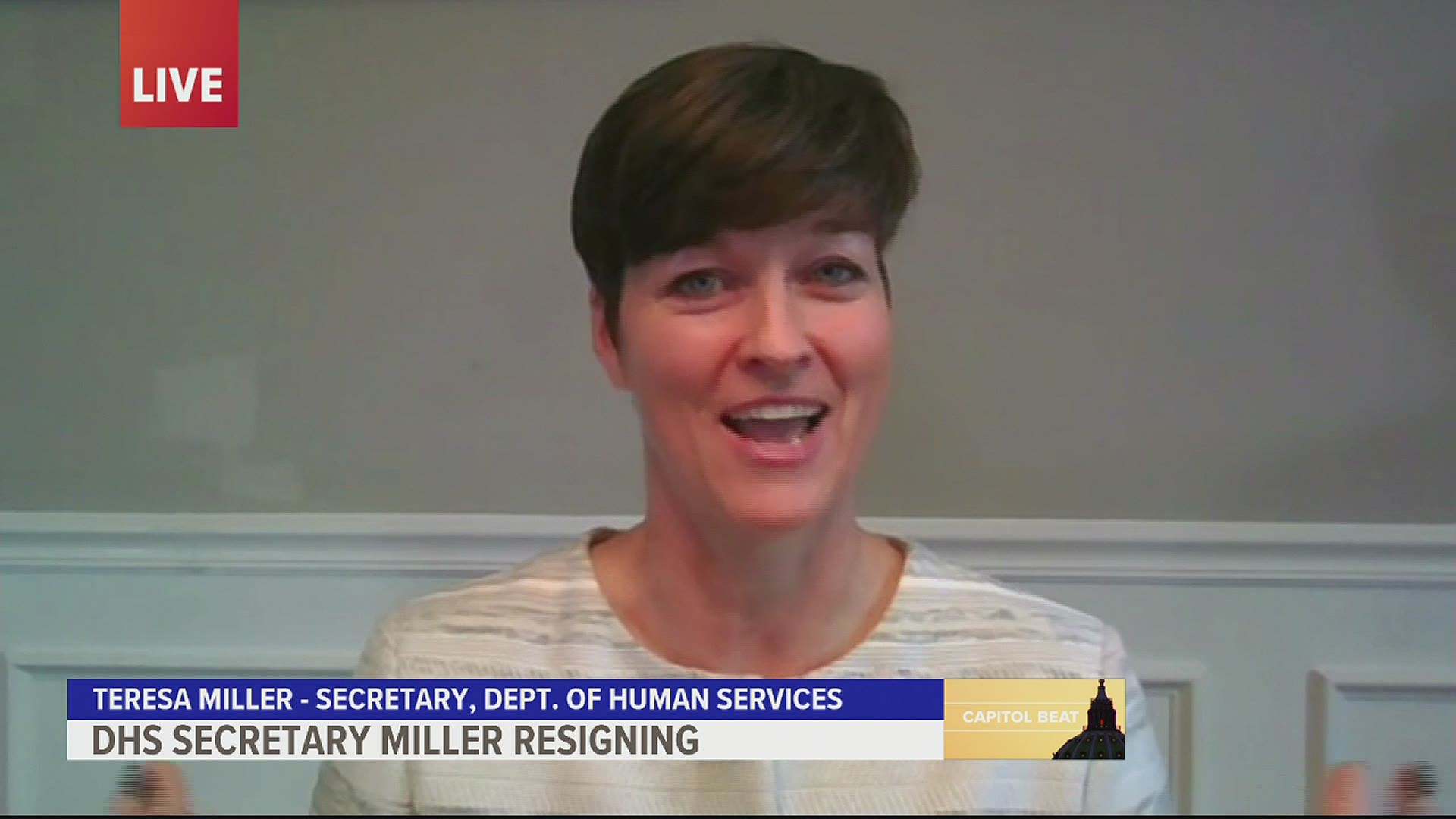 Miller will leave Governor Tom Wolf's administration on April 30 for a new position outside of Pennsylvania. She has served as the head of the Human Services department since August 2017, and served as Pa. Insurance Commissioner going back to the start of the Wolf administration in January 2015.

Human Services has been criticized by some state legislators for what they claim were bad policies in the early days of the COVID-19 pandemic. State Senator Judy Ward (R-Cumberland, Franklin), who chairs the Senate Aging & Youth Committee, along with Senator John Yudichak (I-Carbon, Luzerne), recently sent a letter to Auditor General Tim DeFoor asking him to review implementation of COVID-19 policies within DHS and Department of Health.