FOX43 Capitol Beat: When and how will the state legislature address the COVID-19 outbreak in PA?

It's been over a week since members voted to change the rules to allow votes while out of chambers. What happens next? 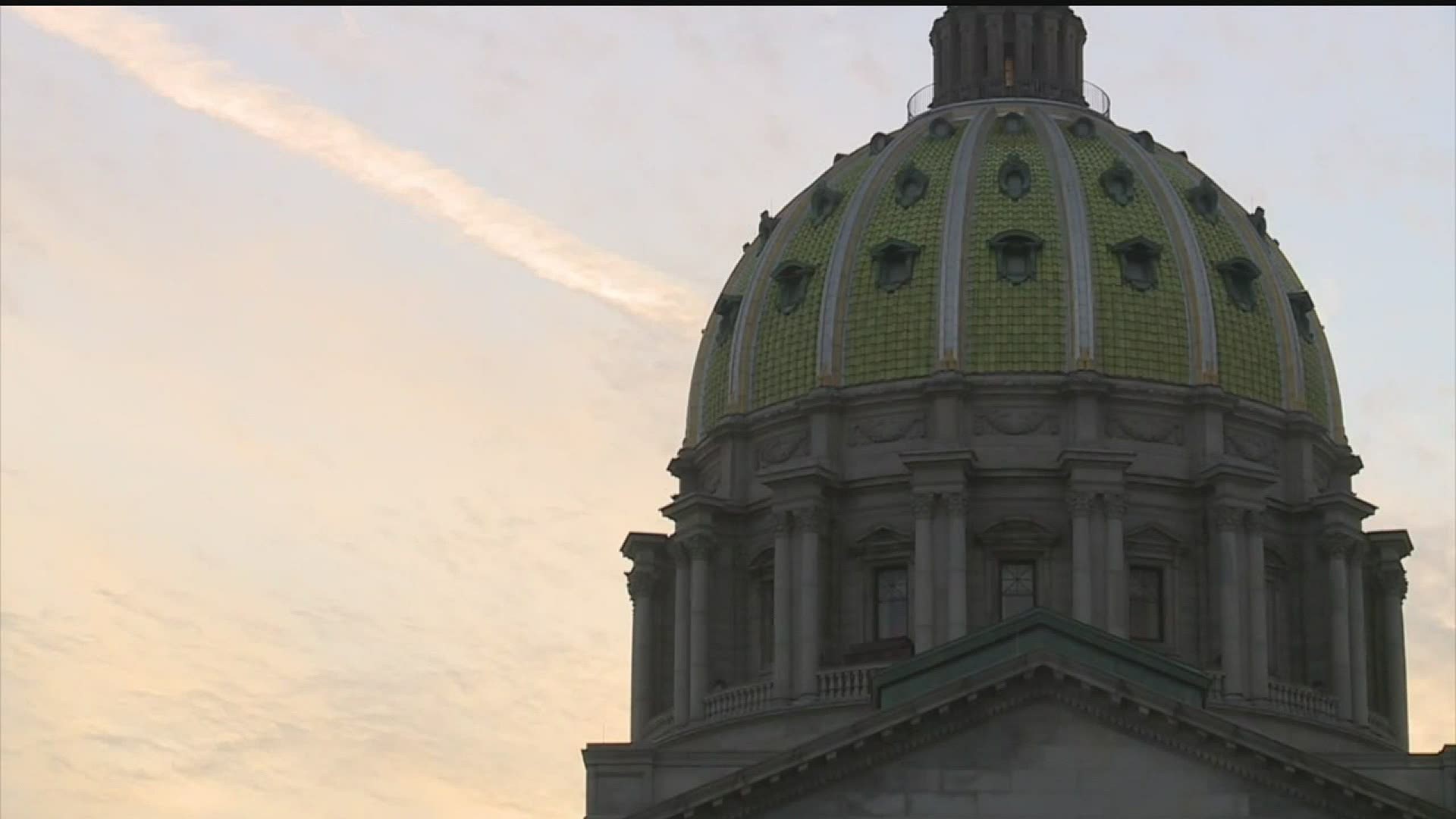 State lawmakers -- or some, at least, are returning to Harrisburg this week to vote on a number of bills related to addressing the COVID-19 health crisis in Pennsylvania. Among those, changing Pennsylvania's primary election date from April 28 to June 2.

State Senate ranking Democrat Jay Costa says there is an agreement in place to change the election date. The Senate plans to approve the House bill and send it to Governor Tom Wolf as early as Wednesday, Costa says.

House and Senate caucuses have also agreed to change the commonwealth's school code, to waive the traditional 180 day school year. The altered code will also eliminate the need for school standardized tests in 2020.

Legislative items like what to do about unemployment compensation will have to wait until federal authorities give state leaders a blueprint on what to do, according to York County Republican Seth Grove. There are around 330,000 Pennsylvanians who have filed for first-time unemployment claims in the last couple weeks, Grove added.

Grove said Pennsylvania will need major tax reform in order to jump start the state's economy once the coronavirus outbreak slows down. He suggests possibly lowering the state's sales and liquor taxes, but realizes those items are not priority right now.