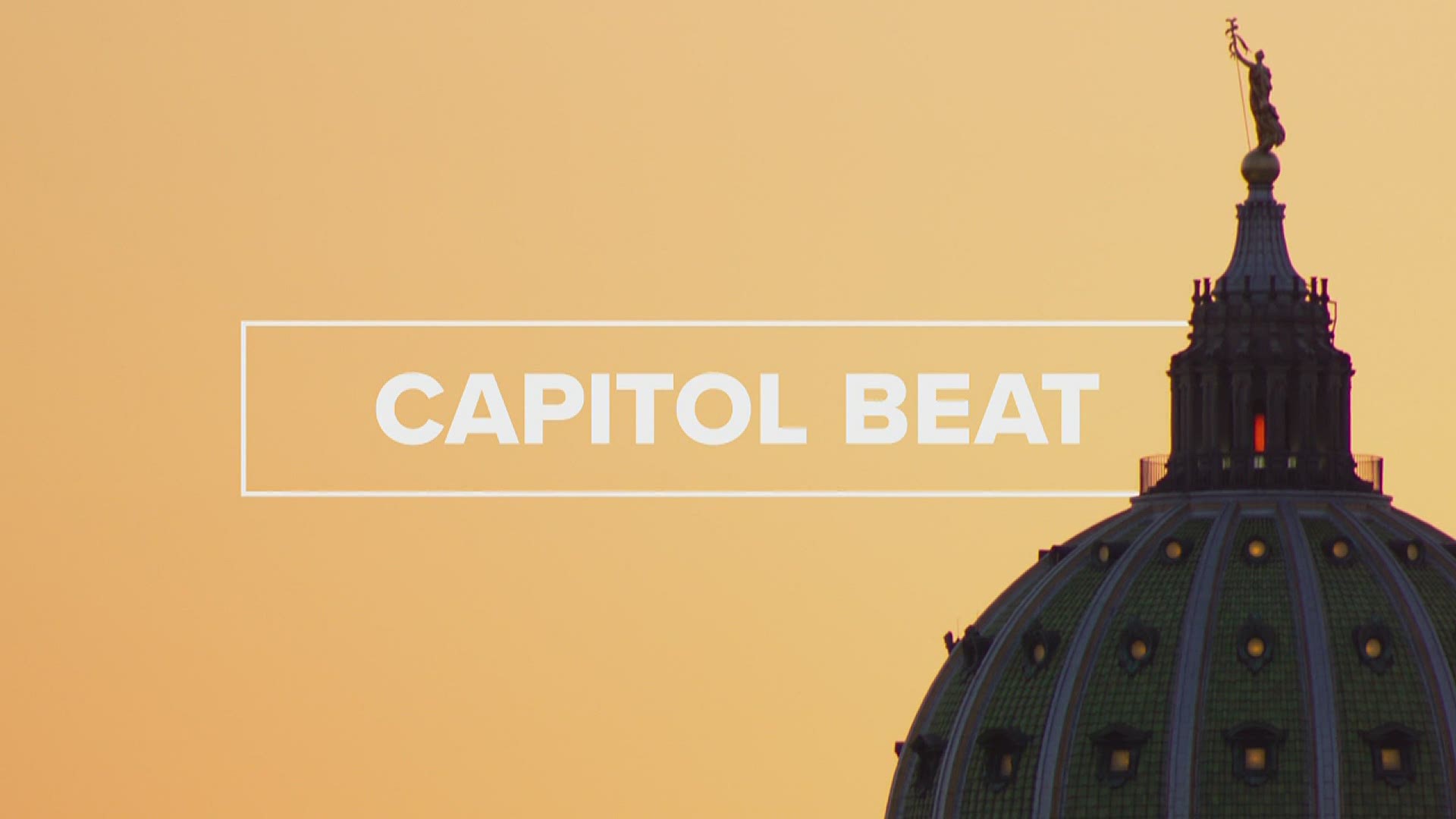 WASHINGTON, D.C., USA — Days after passing a $1.9 trillion COVID-19 relief bill, the United States House is moving on to another controversial bill this week.

The House is expected vote on H.R. 1, a comprehensive election reform bill, later this week. Democrats say the sweeping legislation will make it easier for people to vote, enacting nationwide such measures as automatic voter registration, same-day voter registration, options to vote by mail, and restoring voter rights for felons out of prison. Republicans say the bill depletes state's rights.