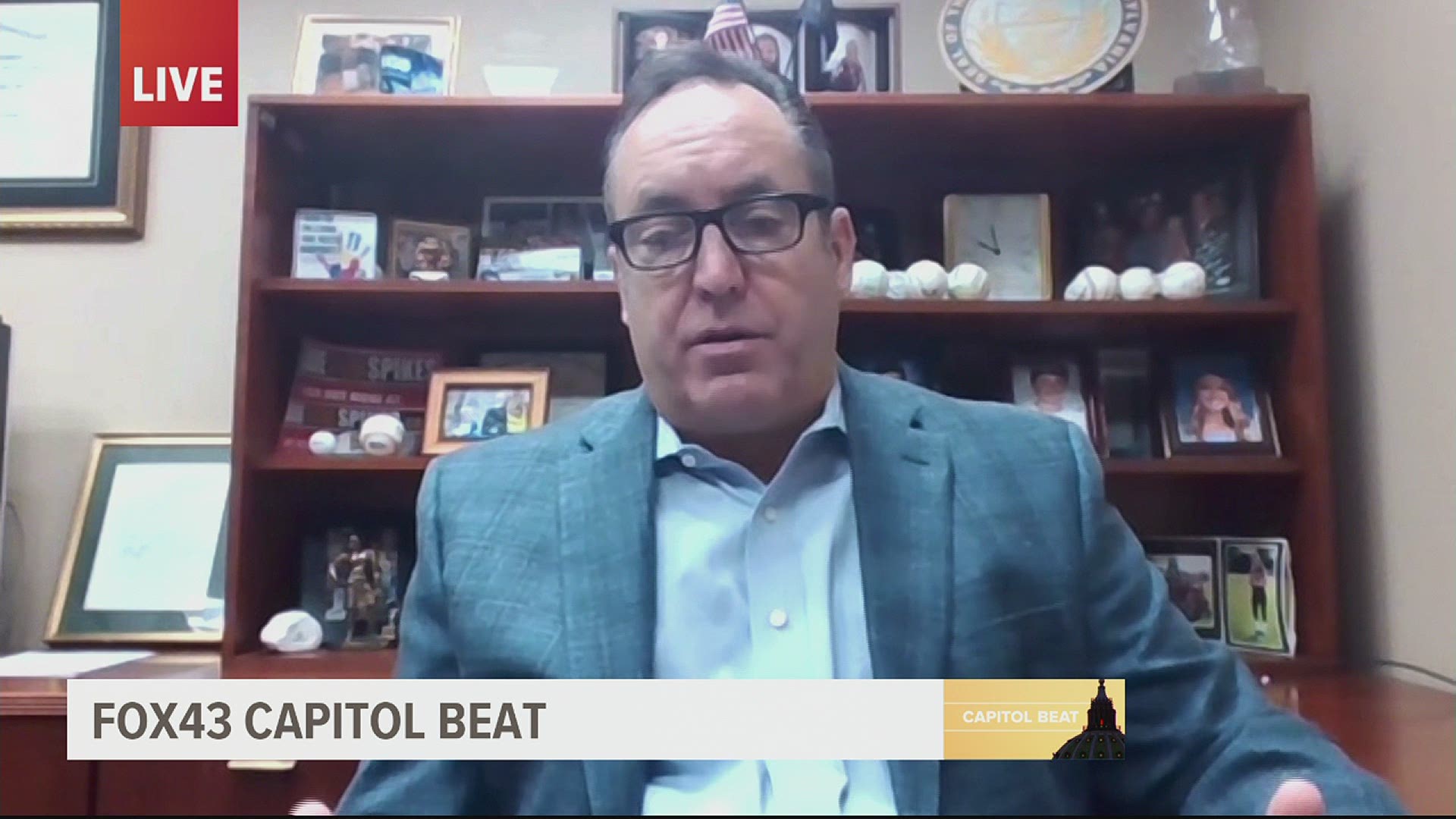 Corman, and FOX43 anchor Matt Maisel, discussed fallout from the 2020 Presidential election, and Pa. House Democrats call for Republicans who questioned the results to be censured. Corman accused Democrats of "spiking the football," and urged people to move on past the election. Corman says he stands by his, and other Republicans' request, to ask Congress to delay ceritifying Joe Biden's win, over issues they claim stem from the Pennsylvania Supreme Court.

Corman also said he wants to create a bipartisan committee to review Act 77, which allowed for no-excuse mail-in voting, which overwhelmingly favored Democrats during the election cycle. Its legality was held up by multiple court challenges, including the U.S. Supreme Court, which dismissed a lawsuit pertaining to it.

Corman also says he hopes the Biden Administration will soon pass another COVID-19 relief bill so the Pennsylvania legislature can deliver more relief to Pennsylvanians.