Pennsylvania's annual spending plan is due July 1, and at the center of negotiations is Governor Wolf's ask for $1.3B in public education funds. 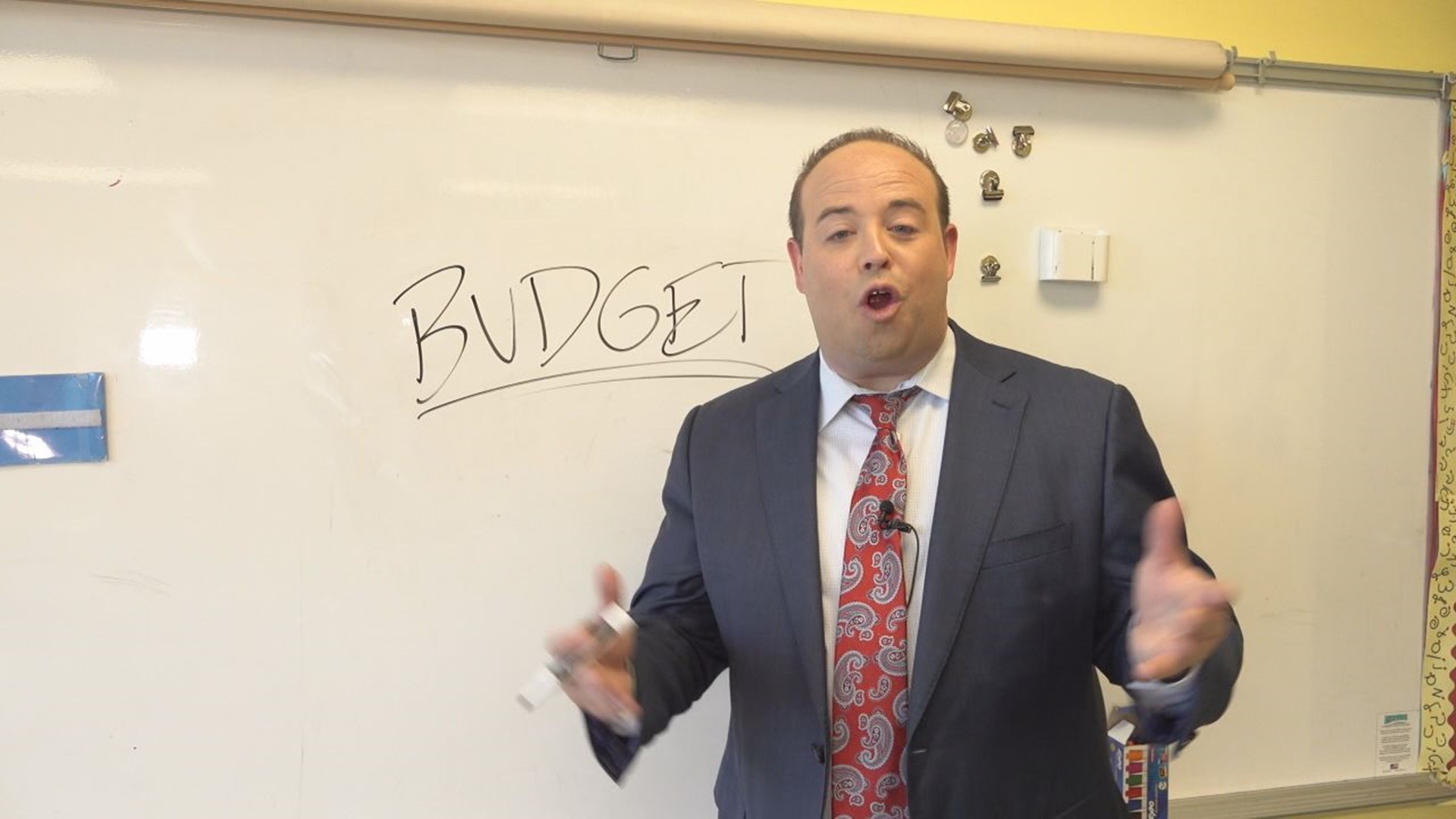 HARRISBURG, Pa. — (AP) - Republican lawmakers in Pennsylvania are working to assemble a budget plan that would use billions in federal aid and surplus cash to help prop up existing programs, boost aid to public schools and inject cash into sectors hard-hit by the pandemic.

Senate Appropriations Committee Chair Pat Browne said the state will still have a deficit in three years even if it uses all of the $7.3 billion in federal aid and $3 billion in surplus state dollars to maintain current programs. While Republicans are considering which hard-hit sectors to help, Democratic lawmakers have rolled out expansive plans.

The two-term Democrat requested a record $1.3 billion in public school funding during his budget address in February to help schools get back on their feet after the pandemic. State Representative Patty Kim (D-Dauphin) says the Harrisburg School District alone is underfunded by $13 million, and comes across students daily who need help.

"The students are different to me right now. They don’t have social skills and they don’t like being in public," Kim said. "We need more aid and more support systems to make sure that these kids can transition back to full day learning in the fall."

Republicans say Wolf won't get the $1 billion he asked for public schools, especially as they look to increase funding for private and charter school options. Capitol sources tell FOX43 the final figure, which is still being negotiated, will likely be closer to $500 million, which would still be a record number, but not what Democrats had hoped.

Instead, money Democrats say could be used to go towards schools will likely be put into a "rainy day fund", to be used in the event a future recession finds the commonwealth in debt.

"Some of that money will go towards spending and structural deficits that we have year over year, but a lot of that money will be put in a lockbox so that we keep it safe because we don’t know what’s going to happen in the next two, three, or four years," said State Rep. Torren Ecker (R-Adams, Cumberland). "Making sure we don’t have to come up with a $10 million deficit in a few years is really important."

Ultimately, state lawmakers involved in negotiations say the two sides are closer to a deal than not. State Senate Majority Leader Kim Ward told FOX43 on Wednesday during an appearance on the FOX43 Capitol Beat she expects a deal in place by Saturday, June 26, a sentiment echoed by the Senate's leading Democrat, Jay Costa.

"I’m very confident by July 1 there will be a budget in place that the governor will sign," Costa said.