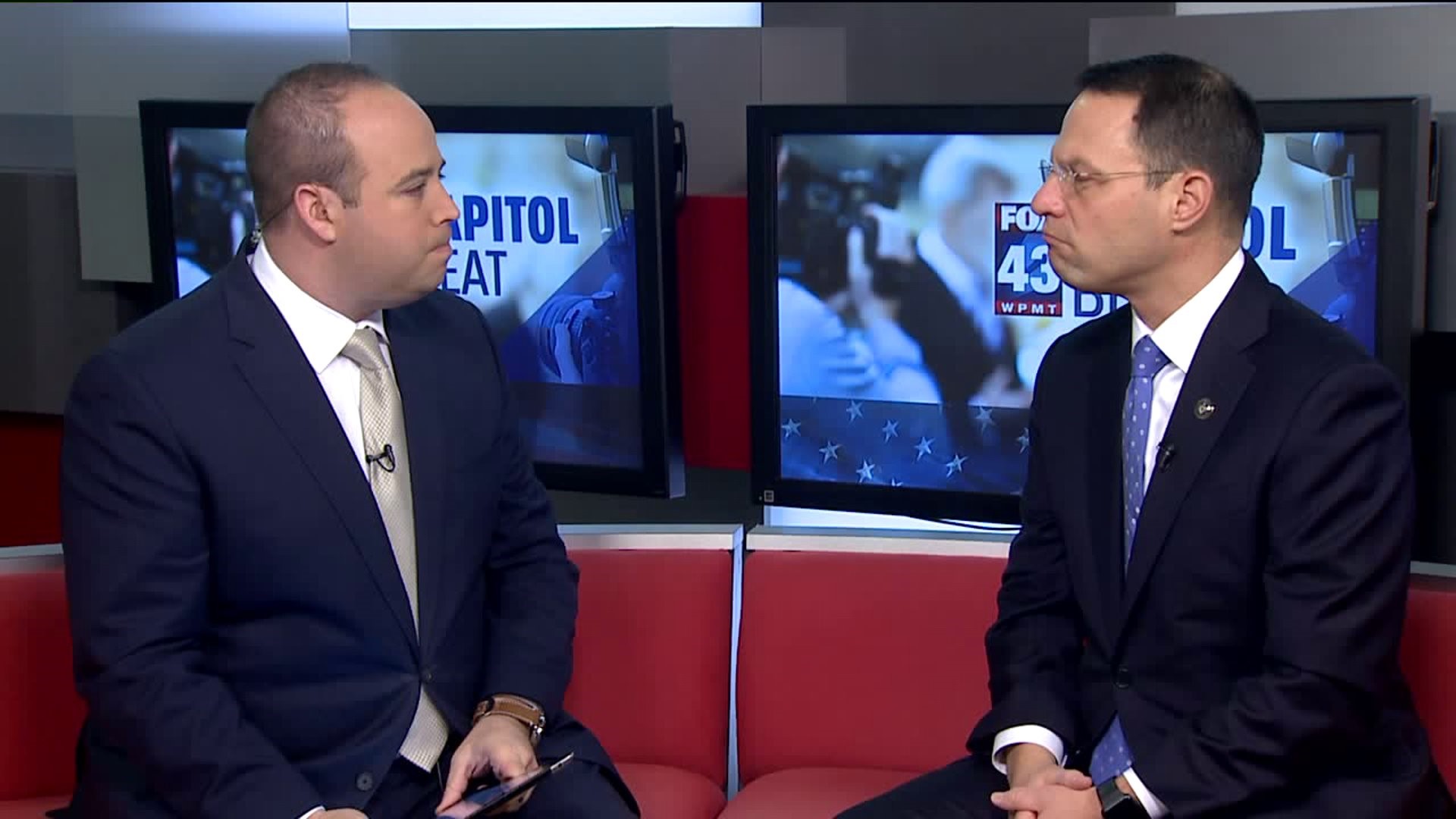 Nearly one year into his first term as Pennsylvania Attorney General, Josh Shapiro sat down with FOX43 Morning News anchor Matt Maisel to discuss the ongoing fight against the opioid epidemic, filing numerous lawsuits against President Trump's administration, and reforming the Office of the Attorney General after his elected predecessor, Kathleen Kane, was convicted of perjury.

Watch the entire, uncut interview above.