This week at the Pennsylvania Capitol saw the debate continue over the 2020 General Election and ways to reform how Pennsylvanians vote. 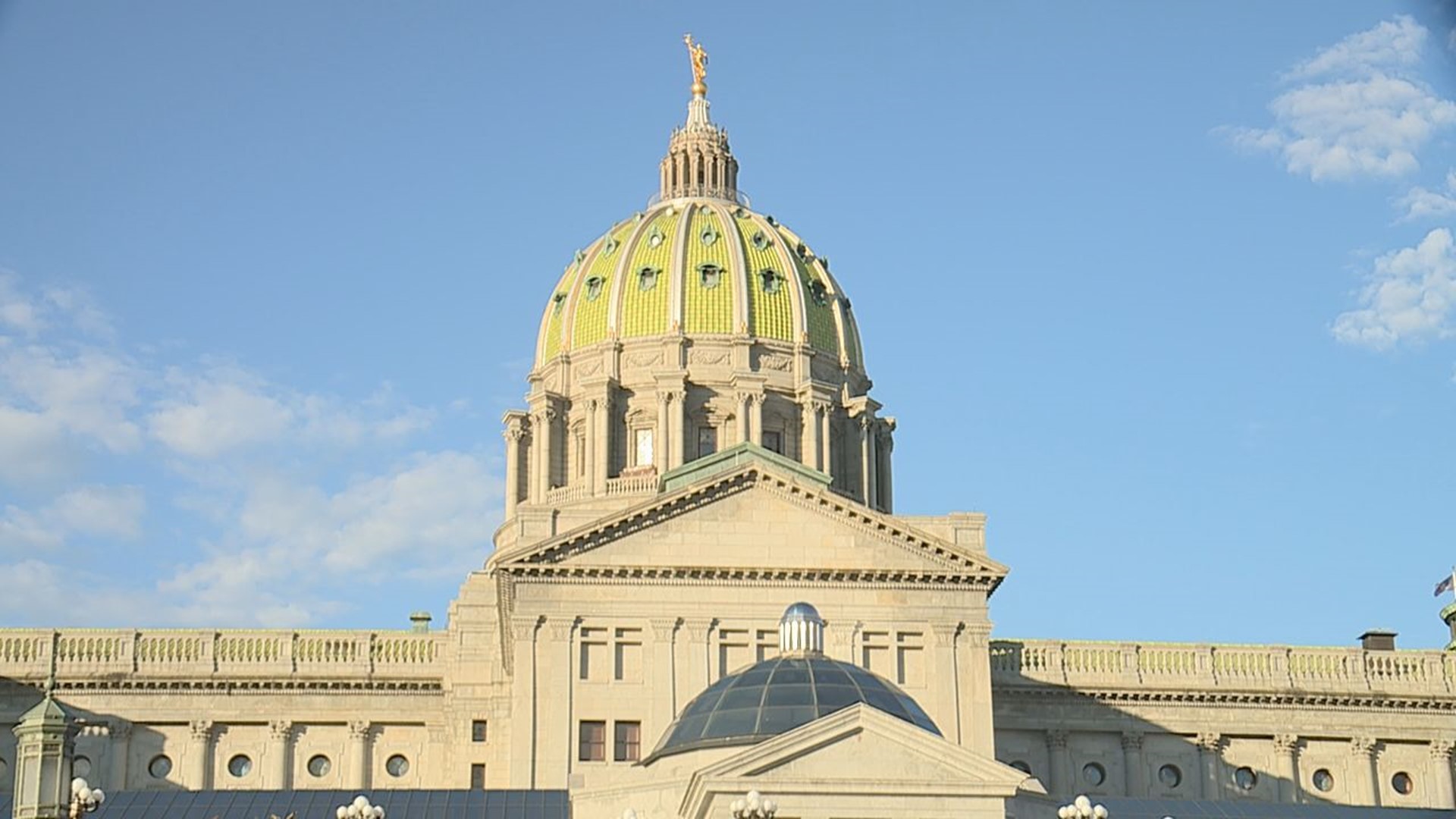 HARRISBURG, Pa. — Eleven months since President Joe Biden defeated former president Donald Trump in the 2020 General Election, debate continues at the Pennsylvania Capitol over those results, and how it happened.

The State Senate committee on Intergovernmental Operations plans to continue its investigation into Mr. Biden's win, despite a similar Republican-led election audit in Arizona's Maricopa County netting an additional 360 vote swing for the president.

"We're going to go where the evidence takes us," said the committee's chairman, Senator Cris Dush (R-Jefferson), adding he expects the investigation to take months.

However, when pressed what, if any evidence, his committee has found thus far, Dush replied, "I'm not going to comment at this time.... It's an investigation and publicity destroys evidence."

Senator Dush and Republicans on the committee are looking to subpeona the last four digits of social security numbers and drivers license identification numbers for more than seven million Pennsylvanians who voted in the 2020 General and 2021 Primary Elections.

Sen. Cris Dush, chair of the Senate committee investigating PA’s 2020 Presidential Election, declined comment when I asked him what evidence he has of fraud. Dush says asking for your SSN & Drivers ID #s is necessary pic.twitter.com/EZAMRmUCkR https://t.co/hTUsE0vF6Y

The request has spurned multiple lawsuits, including one from State Senator Art Haywood (D-Montgomery) and his wife, who, as private citizens, are suing the Pennsylvania Department of State in Commonwealth Court to stop them from releasing that information.

"It is voter surpression," Haywood said. "The impact is going to create a lot of doubt for people who are registered. Is my information private? I think it's going ot have a chilling effect."

The bill, similar to the one Governor Tom Wolf vetoed in June, would require Pennsylvanians to present a form of identification when going to vote. However, this legislation bypasses the governor's veto pen, and gives voters the decision. It will have to pass with the same language in consecutive sessions, and would be available to voters in 2023 at the earliest.

Governor Wolf appeared to change course on his voter ID opinion in July, when he told the Philadelphia Inquirer, “I’m sure out there is a reasonable voter ID solution to say … you need to show that you should be voting here.” However, since then, State Government Committee chairman Seth Grove (R-York) says he has been a no-show on negotiations.

"I went to the administration when it was drafted to say, 'Lets have a conversation,' and they rejected that offer," Grove said. "So, how do you come to compromise and come together if you cant have a conversation on the front end?"

Governor Wolf's spokesperson, Lyndsay Kensinger, responded to FOX43 in a statement, writing, "The governor has been very clear on where he stands on this both publicly and privately. He will veto any bill that suppresses the vote with unnecessary restrictions or undoes the landmark election reforms of Act 77.

"The legislators behind these bills tried to overturn the 2020 general election, asked Congress to reject Pennsylvania’s electoral votes, and continue to spread the Big Lie. Until the republicans (sic) can present something that doesn’t disenfranchise voters, discussions are a waste of time."