The six-term representative covering Dauphin, and parts of Cumberland and York Counties, is sponsoring a bipartisan bill to provide PTSD treatment for military vets. 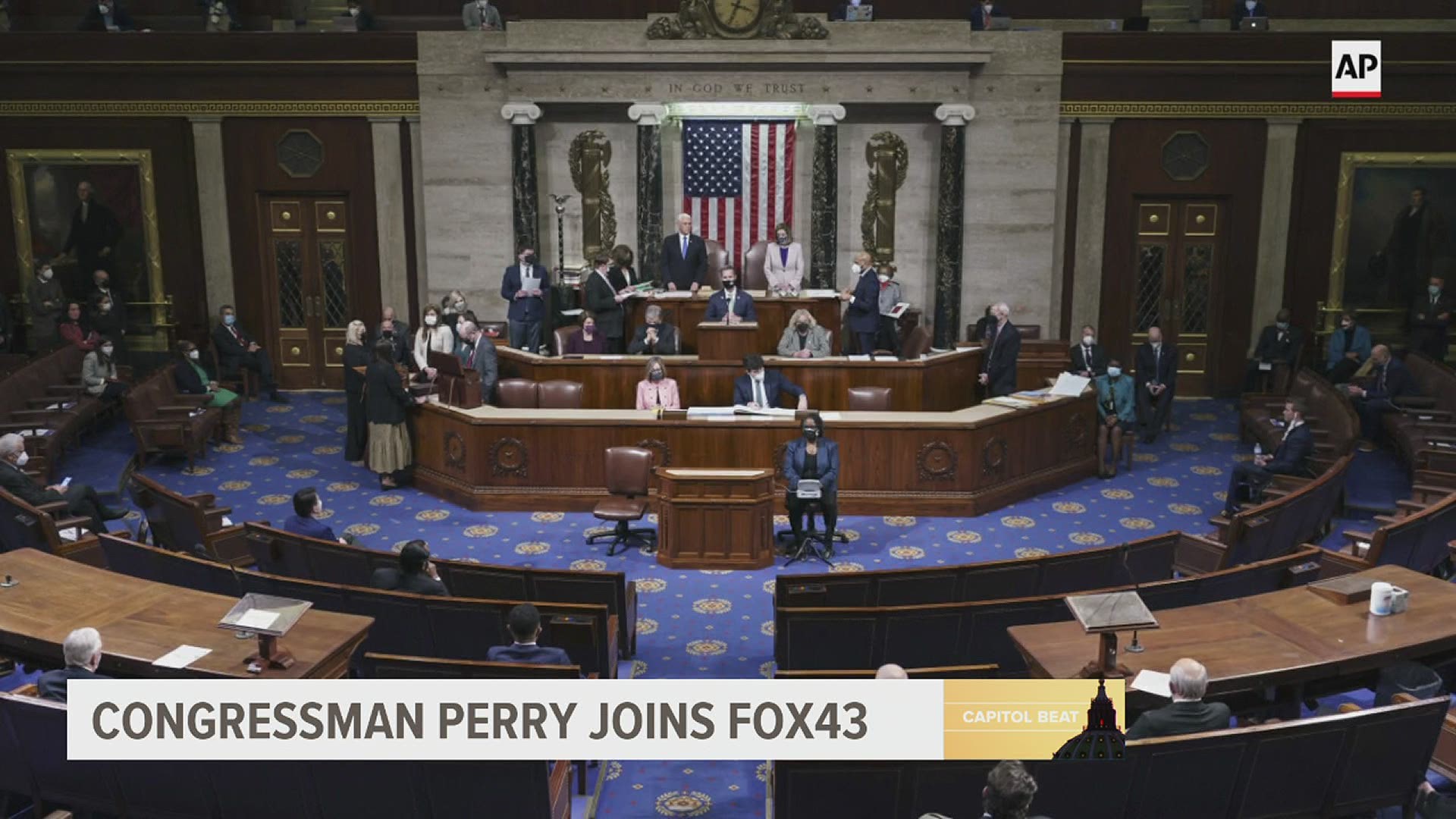 FOX43 had been asking for an interview with Mr. Perry since his vote to oppose certification of the 2020 presidential election on January 6, the same day of an insurrection at the U.S. Capitol to stop the vote counting which eventually led to President Joe Biden being named Commander-in-Chief.

Since then, Rep. Perry, who represents the politically diverse 10th District in Pennsylvania covering Dauphin, and parts of Cumberland and York Counties, has voted to oppose the formation of a commission to investigate the Jan. 6 riots, calling it a partisan decision on the part of the Democratic Party. This week, he voted against a resolution to award Congressional Gold Medals to all Capitol and D.C. Metro Police officers who protected the Capitol on that day. The vote passed 406-21.

Congressman Perry also was the only congressperson from Pennsylvania to vote against a bill to condemn hate crimes against Asian Americans and Pacific Islanders, following a rise in violence and rhetoric towards the AAPI community since the emanation of COVID-19 in China.

Perry said he condemns hate against anyone, and laws were already in place to prosecute hate crimes, as opposed to singling out a specific ethnicity.

The legislation, which has bipartisan support, would expand access to Stellate Ganglion Block (SGB) as a potential treatment option. Left untreated, Perry says PTSD can lead to over 20 suicides a day. 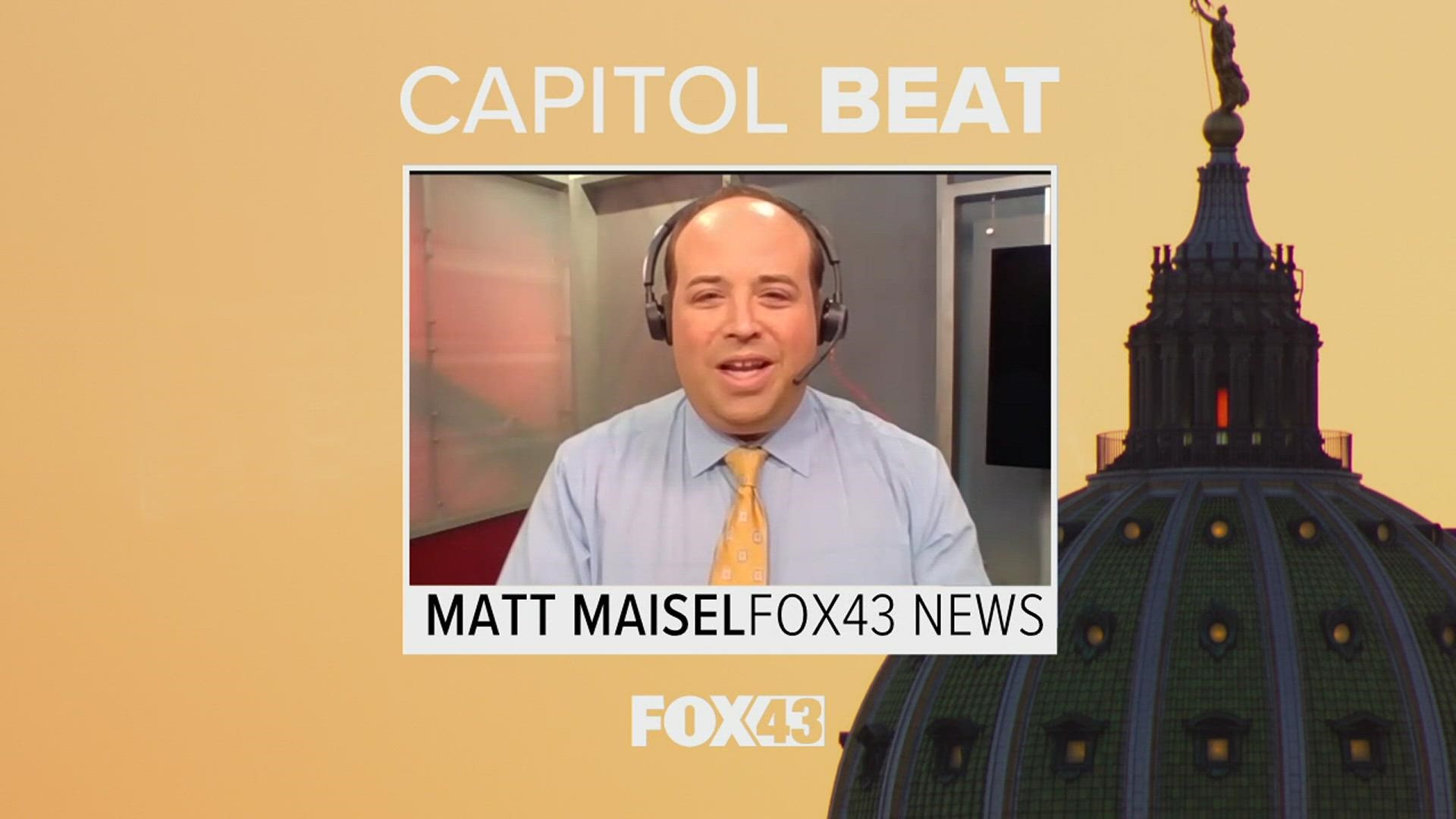