Pennsylvania's democratic senator says the Senate is close to passing one of the largest spending bills to address infrastructure in history. 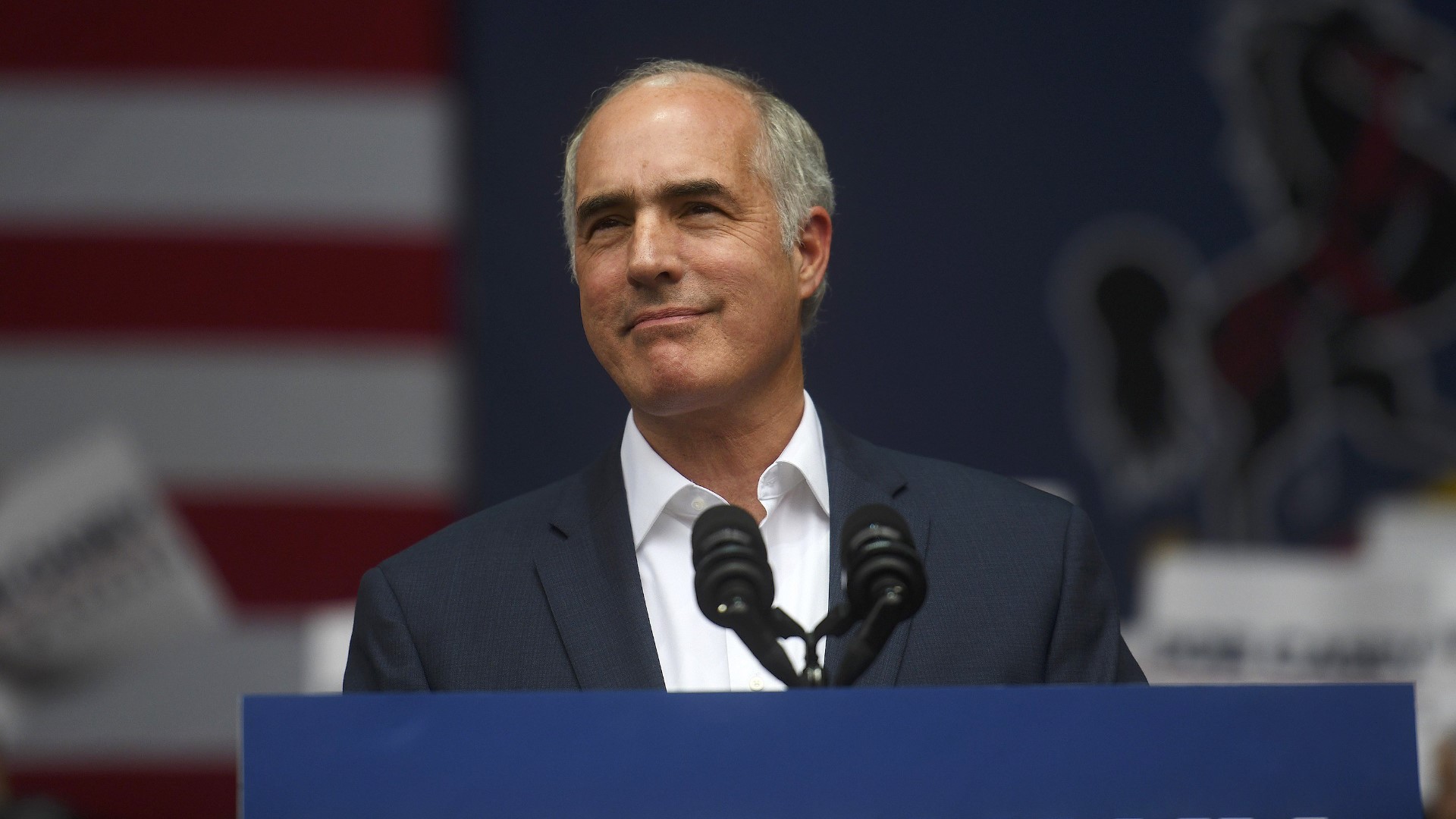 WASHINGTON, D.C., USA — Following weeks of negotiations, and months since President Joe Biden initially proposed a multi-trillion dollar plan to rebuild United States roads, highways, bridges, and more, the U.S. Senate appears to be on the verge of passing one of the largest pieces of infrastructure legislation in the nation's history.

Senator Bob Casey joined the FOX43 Capitol Beat to discuss the infrastructure package. Senator Casey also discussed President Biden's request to make federal employees get the COVID-19 vaccine and if the vaccine should be mandated elsewhere.

Casey also discussed the recently expired federal eviction moratorium and whether Congress would extend it. On Tuesday, the Centers for Disease Control and Prevention announced it would extend the eviction ban to October 3 for areas of substantial COVID-19 transmission.

However, any decision on extending an eviction ban would have to wait until after August, when the Senate returns from its annual recess. Casey says the focus currently is completing the infrastructure bill and sending it to the House of Representatives, where Democrats hold a slim 222-212 margin in the hopes of passing it and sending it to President Biden for his signature.

Democrats have held majorities in the House and Senate sincec Biden was inaugurated. However, the Senate has been unable to push through major legislation because of the filibuster, which forces any big bills to pass a 60-vote threshold to clear a vote.

Currently, the U.S. Senate is deadlocked with 50 Democrats and 50 Republicans. Democrats hold a tiebreaker with Vice President Kamala Harris. Senator Casey has been vocal in his opposition to the filibuster and his favor of eliminating it.