Brier is running for election to the U.S. House to represent Pennsylvania's 10th Congressional District. 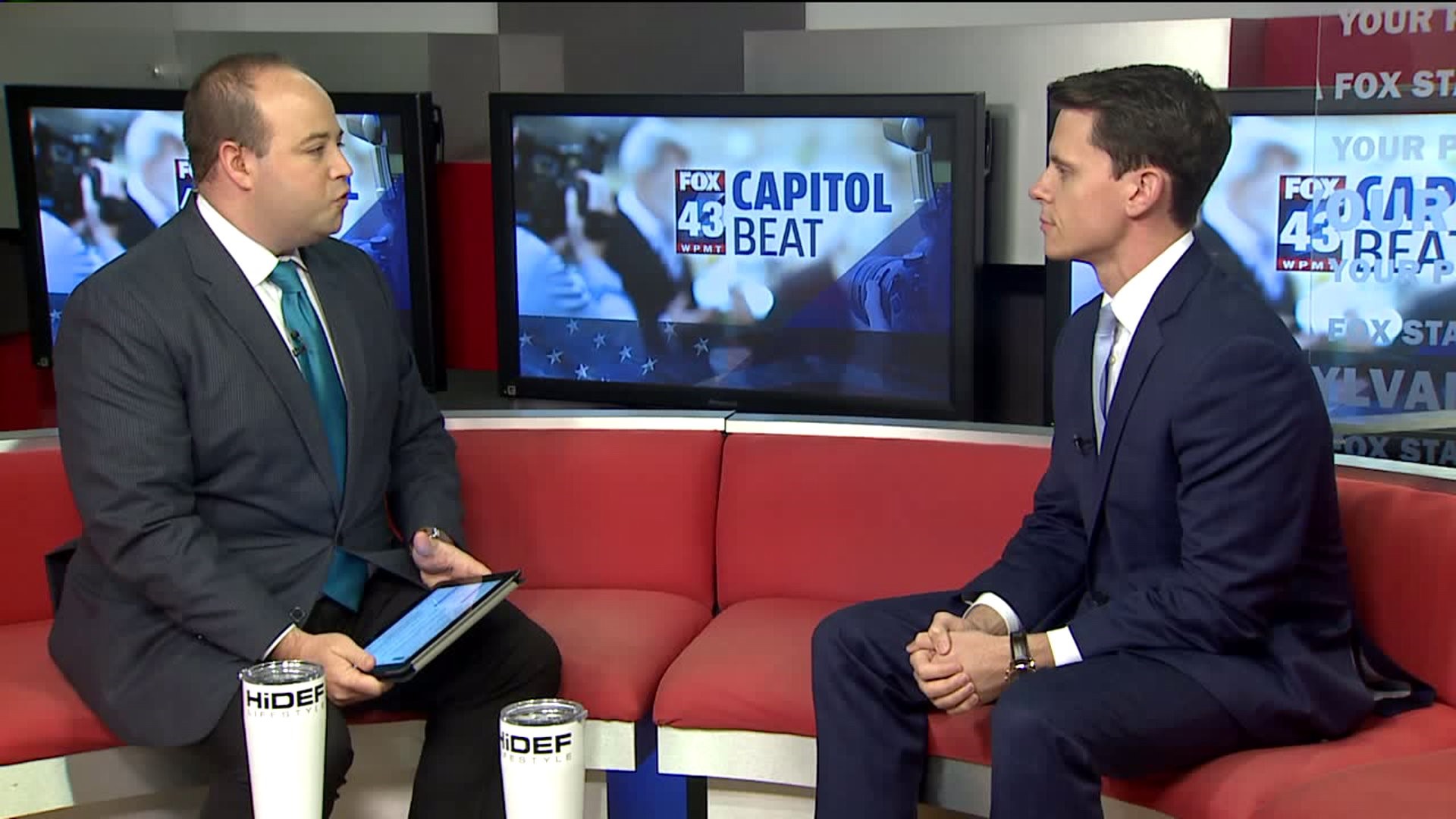 PENNSYLVANIA, USA — Tom Brier (Democratic Party) is running for election to the U.S. House to represent Pennsylvania's 10th Congressional District. He is on the ballot in the Democratic primary on June 2, 2020.

Brier earned a bachelor's degree in English and philosophy from Dickinson College in 2014, and a J.D. from Penn State Law in 2017.

His career experience includes working as an associate with Blank Rome LLP, and as a law clerk with the United States Court of Appeals for the Third Circuit. Brier has served as a member with the Pennsylvania Bar Association and the Greater Harrisburg NAACP.