Perry is running for re-election to the U.S. House to represent Pennsylvania's 10th Congressional district. 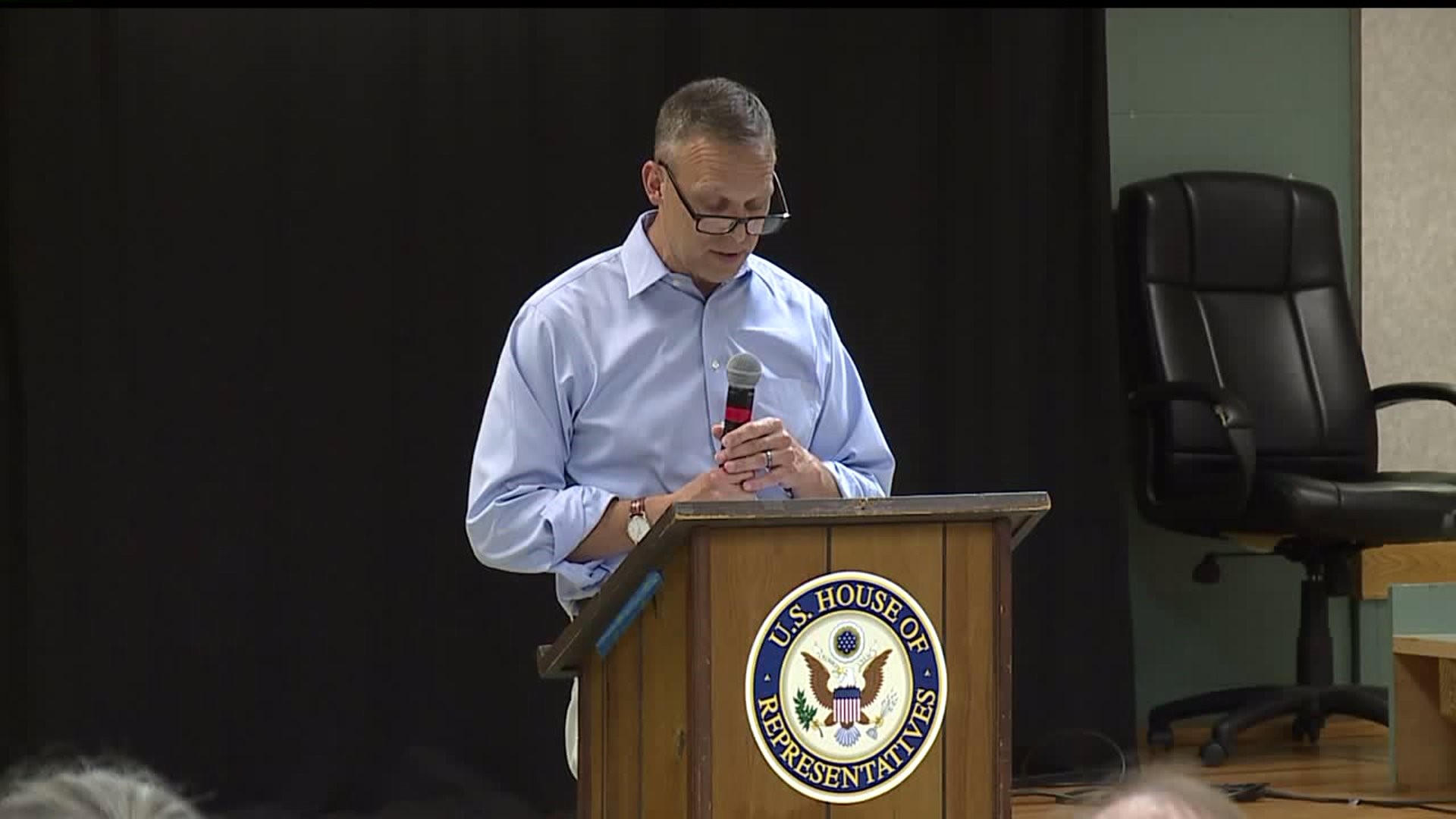 Perry is running for re-election to the U.S. House to represent Pennsylvania's 10th Congressional District. He is on the ballot in the Republican primary on June 2, 2020.

According to Ballotpedia, Perry was born in San Diego, California. He graduated from Advanced Individual Training and United States Army War College. He then received his B.S. in business administration management from Pennsylvania State University in 1991.

Perry is a brigadier general in the Pennsylvania Army National Guard. He began serving in 1980. He has also worked as founder of Hydrotech Mechanical Services, Inc. since 1993. He has been aviation safety officer of joint command at the State Aviation Office since 2005.

Before becoming a congressman, Perry served in the Pennsylvania House of Representatives from 2007-2012. Prior to that, he was chairman of the Carroll Township Planning Commission.

Prior to joining Congress, he served in the Pennsylvania House of Representatives from 2006 to 2012.

Based on analysis of multiple outside rankings, Perry is an average Republican member of Congress, meaning he will vote with the Republican Party on the majority of bills. He is a member of the House Freedom Caucus.