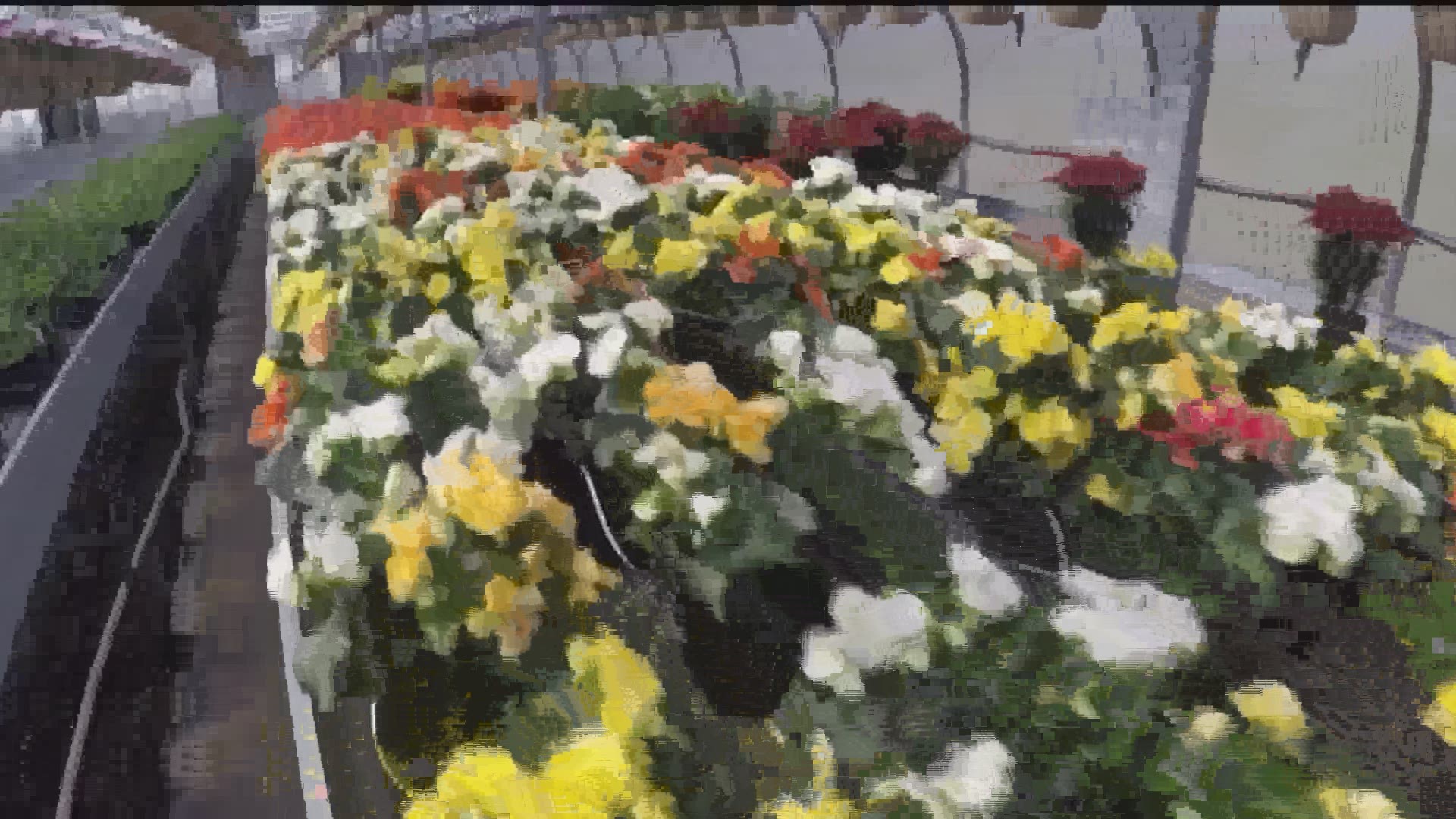 Diamond is running unopposed in the Republican primary. He is seeking a fourth term in office.

First elected to the State House in 2014, Diamond ran unopposed in the general election in 2018.

A former laborer at the O’Sullivan Corporation in Lebanon, Diamond is also a former professional musician who became a small business owner when he opened a recording studio that eventually morphed into Raintree Multimedia, a CD manufacturing and duplicating service.

In the current legislative session, Diamond is serving as a member of the Agriculture and Rural Affairs, Finance, Gaming Oversight and State Government committees.