Smucker is running for re-election to the U.S. House to represent Pennsylvania's 11th Congressional District. 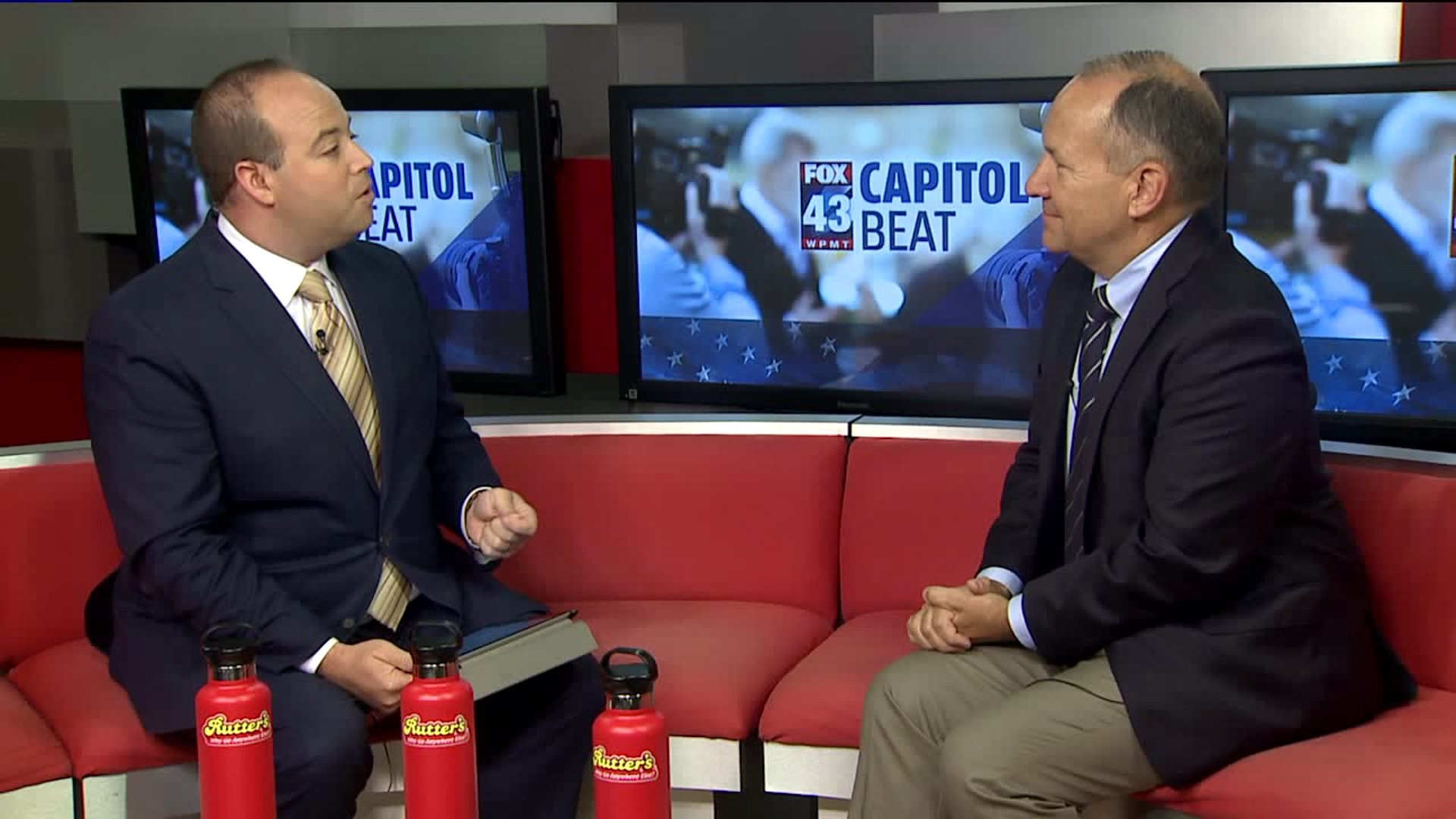 Smucker (Republican Party) is running for re-election to the U.S. House to represent Pennsylvania's 11th Congressional District. He is on the ballot in the Republican primary on June 2, 2020.

Smucker attended Franklin and Marshall and Lebanon Valley Colleges. His professional experience includes owning his own construction company from 1981 to 2005.

According to Ballotpedia, Smucker was first elected to represent Pennsylvania's 16th Congressional District in 2016.

Prior to joining Congress, Smucker was a member of the Pennsylvania State Senate, representing District 13 from 2008 to 2016, and a Town Supervisor for West Lampeter Township.