Keller is running for re-election to the U.S. House to represent Pennsylvania's 12th Congressional District. 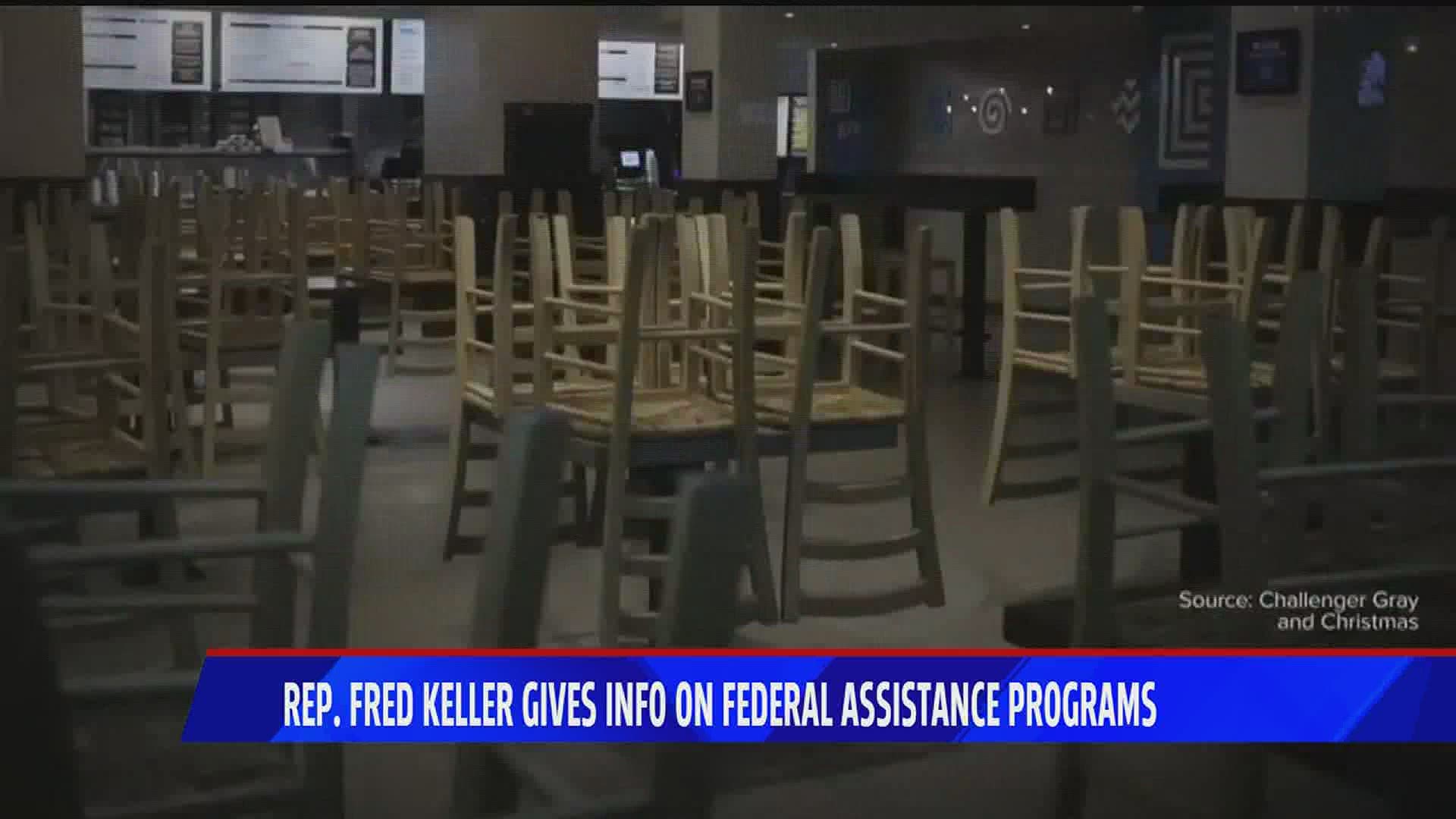 Keller is running for re-election to the U.S. House to represent Pennsylvania's 12th Congressional District. He is on the ballot in the Republican primary on June 2, 2020.

Keller is a former Republican member of the Pennsylvania House of Representatives, representing District 85 from 2011 to 2019. He resigned his seat on May 24, 2019.

According to Ballotpedia, Keller graduated from the Don Paul Shrear Real Estate School.

His professional experience includes working for Conestoga Wood Specialties Corp. for the past 25 years, eventually being promoted to plant manager. He has also served as the auditor for Middlecreek Township.

RELATED: PA representatives in US House react to first day of impeachment hearings against President Trump