Republican Doug Mastriano and Democrat Richard Sterner are the candidates for the 33rd Senatorial District. 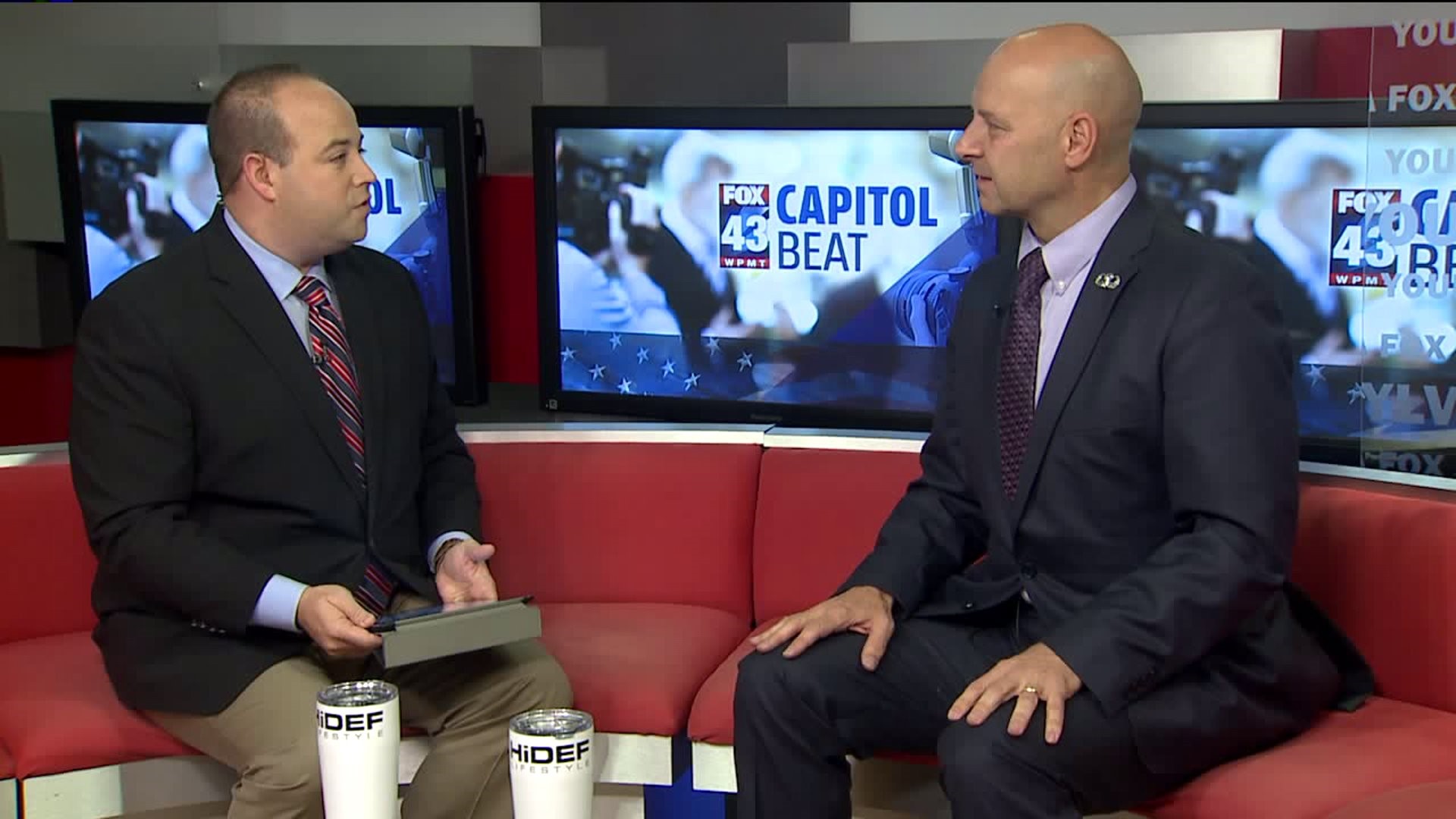 PENNSYLVANIA, USA — The Pennsylvania State Senate District 33 includes all of Adams County and parts of Cumberland, Franklin and York counties.

Doug Mastriano is a Republican seeking re-election for Pennsylvania's 33rd District Senate seat. He was elected in May 2019 after winning a special election to fill the vacancy due to the retirement of Sen. Rich Alloway.
Mastriano served in the Army for more than 30 years before retiring in 2017.