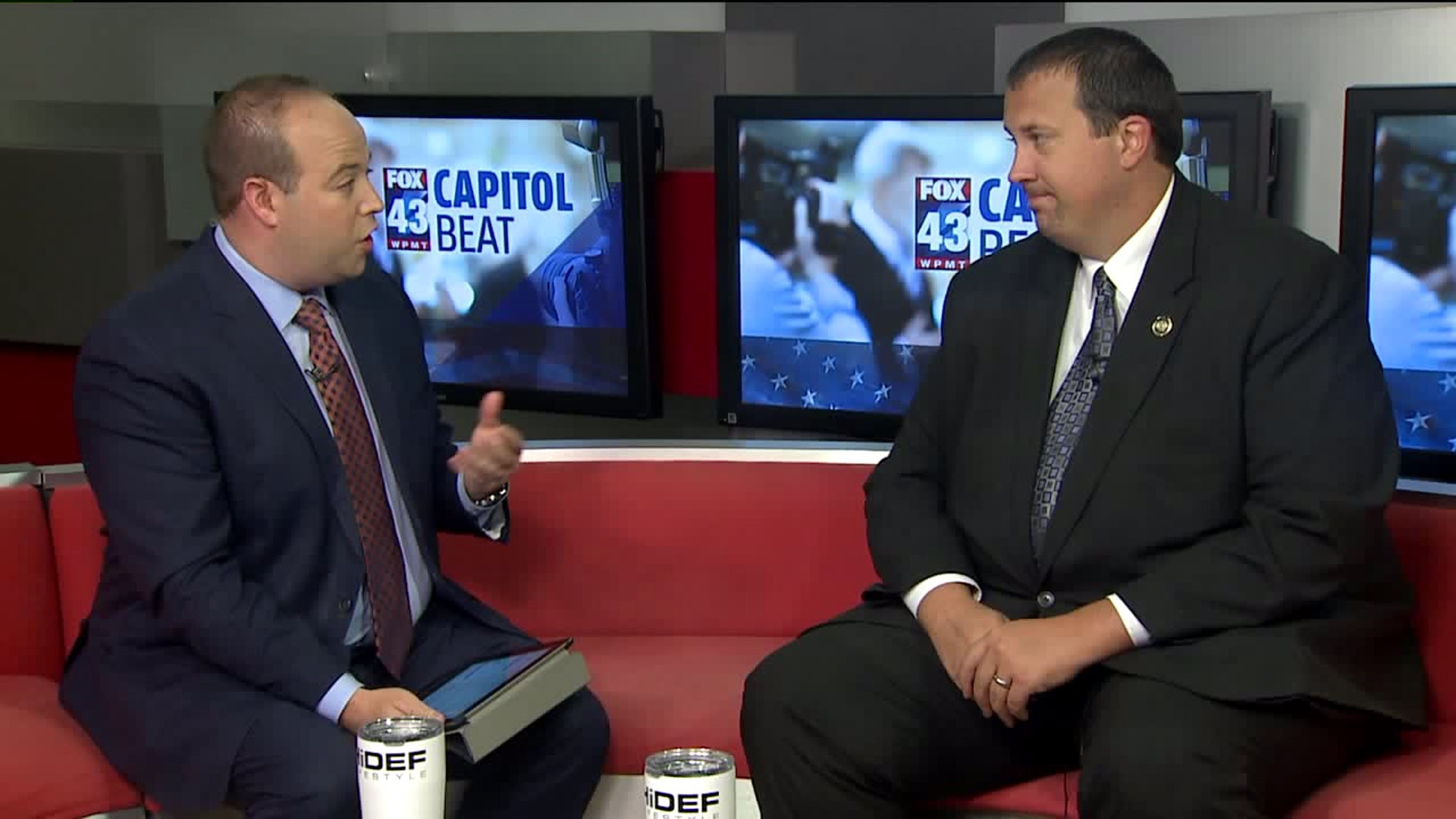 Seth Grove is running unopposed in the race for the 196 PA Legislative district. The 196th legislative district consists of the Townships of Dover, Jackson, North Codorus, Paradise, and Manchester. As well as Dover, Spring Grove and New Salem Boroughs.

In the current legislative session, Grove has served as chair for the government oversight committee. The committee, which stems from legislation introduced by Rep. Grove, provides oversight on how tax dollars are spent and how state agencies operate.

Seth Grove enlisted in the U.S. Navy in high school, but was unable to fulfill the enlistment due to a childhood heart condition. Instead, he got his bachelors in public administration from York College.

You can read more about Rep. Grove’s time in office here.