Shapiro is running for re-election for Attorney General of Pennsylvania. 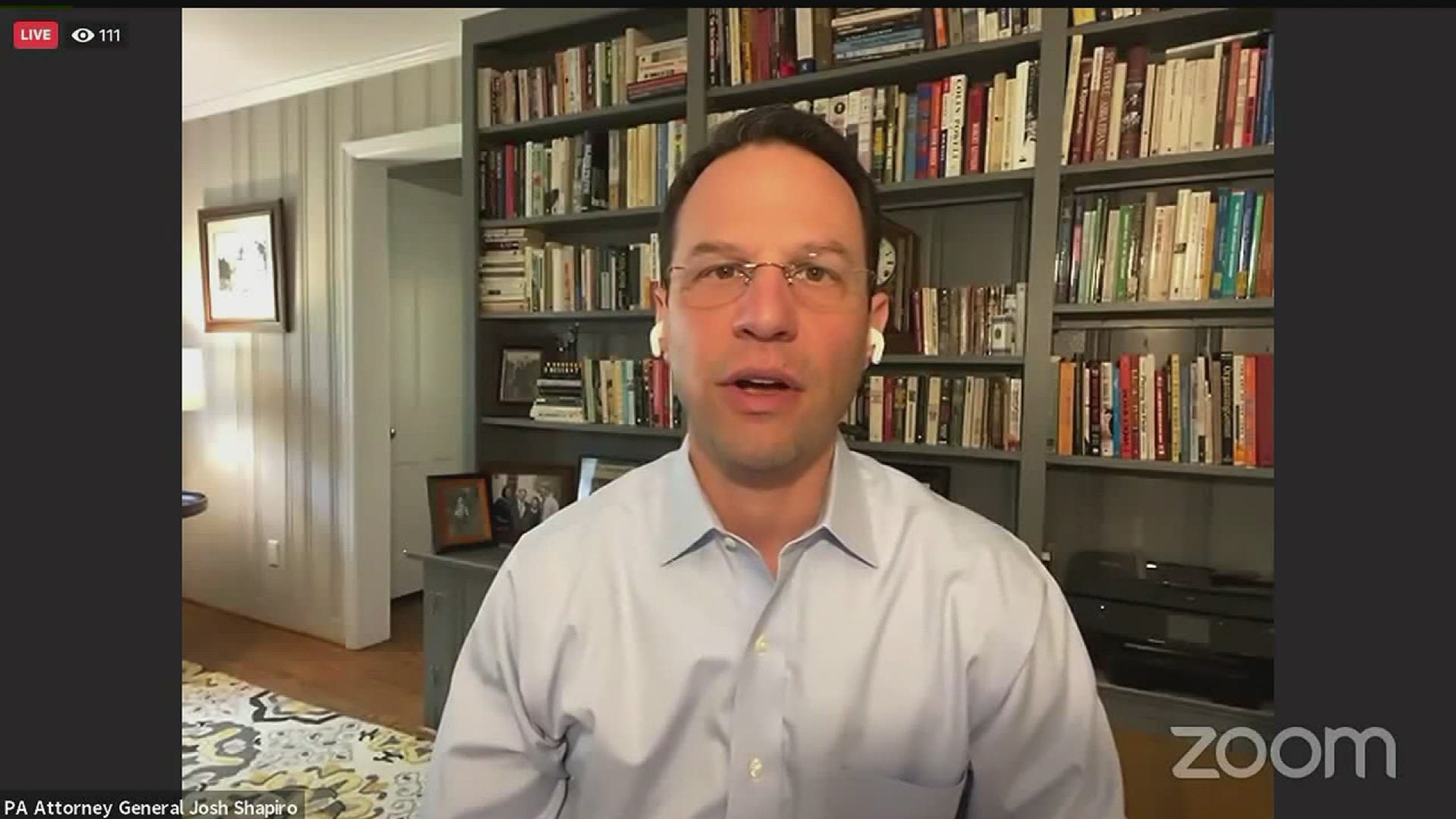 Josh Shapiro (Democratic Party) is the Attorney General of Pennsylvania. He assumed office on January 17, 2017. His current term ends on January 19, 2021.

Shapiro (Democratic Party) is running for re-election for Attorney General of Pennsylvania. He is on the ballot in the Democratic primary on June 2, 2020.

Shapiro previously served as a Montgomery County commissioner from 2011 to 2017. He also served as a Democratic member of the Pennsylvania House of Representatives, representing District 153 from 2005 to 2011.

Shapiro earned his B.A. from the University of Rochester in 1995. He went on to receive his J.D. from Georgetown University Law in 2002.

From 1999 to 2003, he was Chief of Staff for United States Representative Joe Hoeffel. He has worked as an attorney for Ballard, Spahr, Andrews and Ingersoll, Limited Liability Partnership since 2003.